IFSJ Exclusive: The next generation of fire engineers 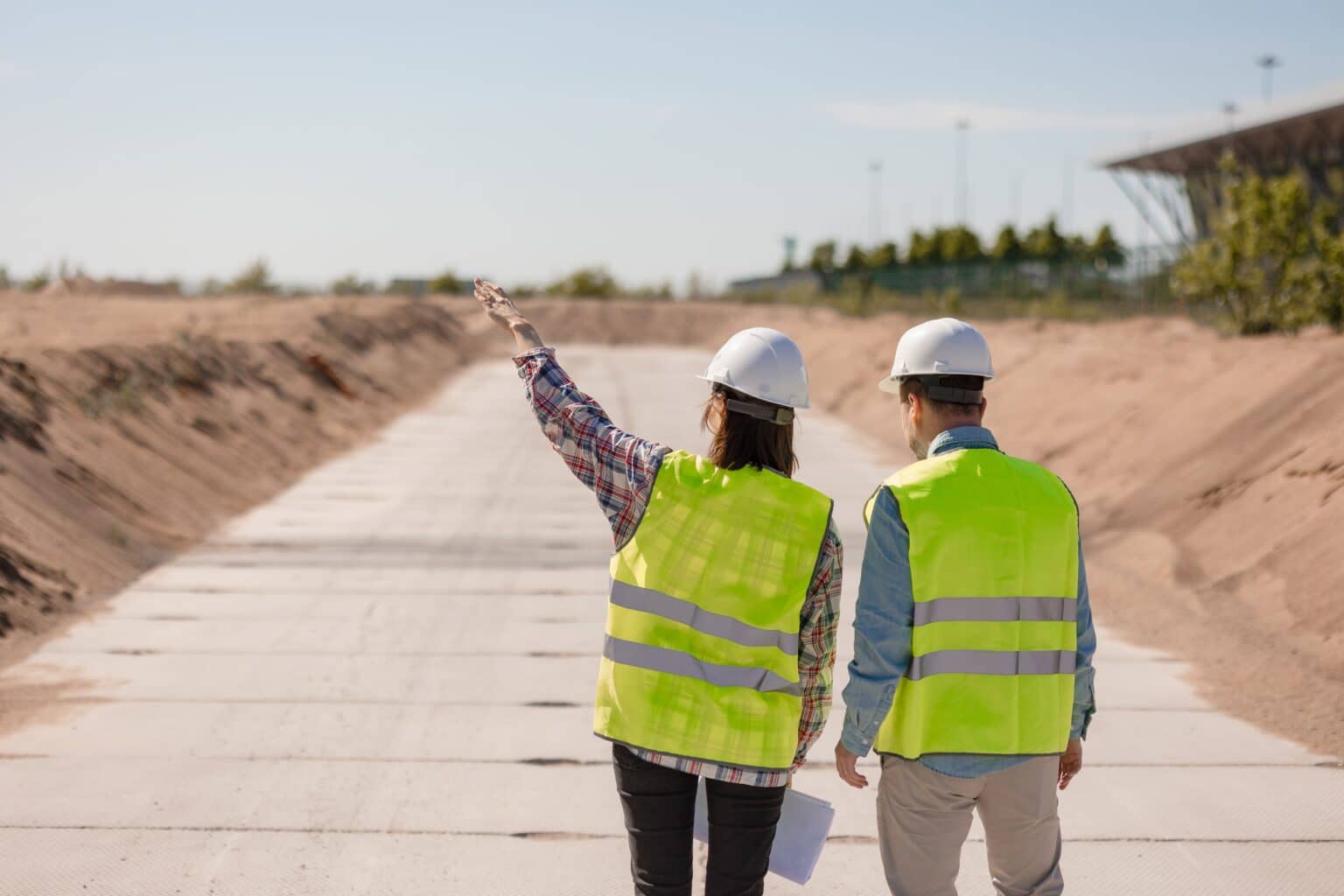 Fire engineering is a profession in high demand, and yet the number of people being trained and brought into the sector is diminishing. We sat down with Katie Lowe, Director of fire engineering recruitment agency, KL Connections, to talk about attracting talent to an underserved sector, the shortage of talent for fire engineering positions, and what we can do to attract more people to what is going to be an increasingly demanding role.

What exactly is a fire engineer?

Fire engineering encompasses a broad spectrum of jobs. I work predominantly in recruitment for the building safety side, but it goes right across the industry through infrastructure, transportation, sports stadia and beyond. Basically, a fire engineers mission is to make sure that all the fire safety measures are in place. They ensure that buildings are designed to be safe and will assess hazards and minimise the risk of fires. They will also provide advice on buildings, including new build, refurbished and heritage.

There are many different facets to it – fire protection, fire safety, fire training, fire assessment and fire engineering. The fire engineers I work with assist architects and surveyors to ensure building codes are being met.

Why is there a shortage of fire engineers?

If I’m brutally honest, it’s because it is still not a recognised enough discipline. We are getting there and since Grenfell, it is a position that has come to the forefront and the change in building legislations has caused a massive increase in demand of engineers, but there’s just not enough professionals to go around. There’s so much work and not enough people.  I know there is also a lot of concern around competency in the industry.

What are the main barriers that are worsening the shortage?

As I said, there are just not enough engineers, and people don’t think that it’s paid enough for the huge responsibility that is involved. I do agree with that, but it’s difficult to keep it in line because you’ve got the independent fire consultancies that can pay more.

What is being done to recruit more people to the industry?

I’ve had some flippant chats with some of the guys saying ‘we need to go into primary schools’ and start telling them about fire engineering – and you know, why not? They get visits from a whole range of public sector representatives, so why not fire engineers?

It’s still a job that I don’t think a lot of people know actually exists, For instance, the running of the undergraduate course at Leeds University was stopped due to lack of uptake!   We need to communicate to people that this is a career that is much needed, there is only going to be a greater demand for it in the future, as safety regulations change and evolve. This is the kind of job that can be exciting and challenging and should be SHOUTED about.

There’s a Women in Fire Safety Forum that’s been set up on LinkedIn and it’s amazing. Last year there were 100 members and this year there are now 800!  I think more people are going on LinkedIn – its a big platform for professionals.

How can we attract new talent to the industry?

From my perspective, I think apprenticeships really are the way forward. Getting people on board early, starting off as an undergraduate and working their way up – that would open the door and make a big difference.

I’ve looked at candidates from different engineering backgrounds, such as mechanical, aeronautical, chemical, also building control, and upskilling them, getting them to transfer across and extending their knowledge. It does happen, but not as much as I’d like it to.  This is a short-term fix though as it can take 3-5 years to be truly useful to a consultancy and working on their own.

Long term we need to be going into schools, looking at apprenticeships, and recognising them as much as we do degrees. I know already some of the consultancies are starting to do this and have created their own apprenticeship schemes, and training them up, and it’s working really well – It would be fantastic if everyone could try this.

Finally, you won the award for Recruiter of the Year at the Women in Fire awards – how did that come about? How did it feel?

I was absolutely elated and humbled by it. I have been working in fire engineering recruitment for 16 years now.  I fell into it by accident – I used to work in law recruitment in London before I moved down to Tunbridge Wells, and came across an agency that was doing fire engineering. It took me a while to get to grips with it, probably 6 months as it’s a very broad sector but, I have never looked back.

I really enjoy working for the industry as a whole, everyone is dedicated and wants to make a difference.  I just try and help as many people as possible.  I was really shocked to receive the award, but it was a fantastic accolade to have that recognition after a long time and makes it all so worthwhile.

This article was originally published in the January edition of IFSJ. To read your FREE digital copy, click here.