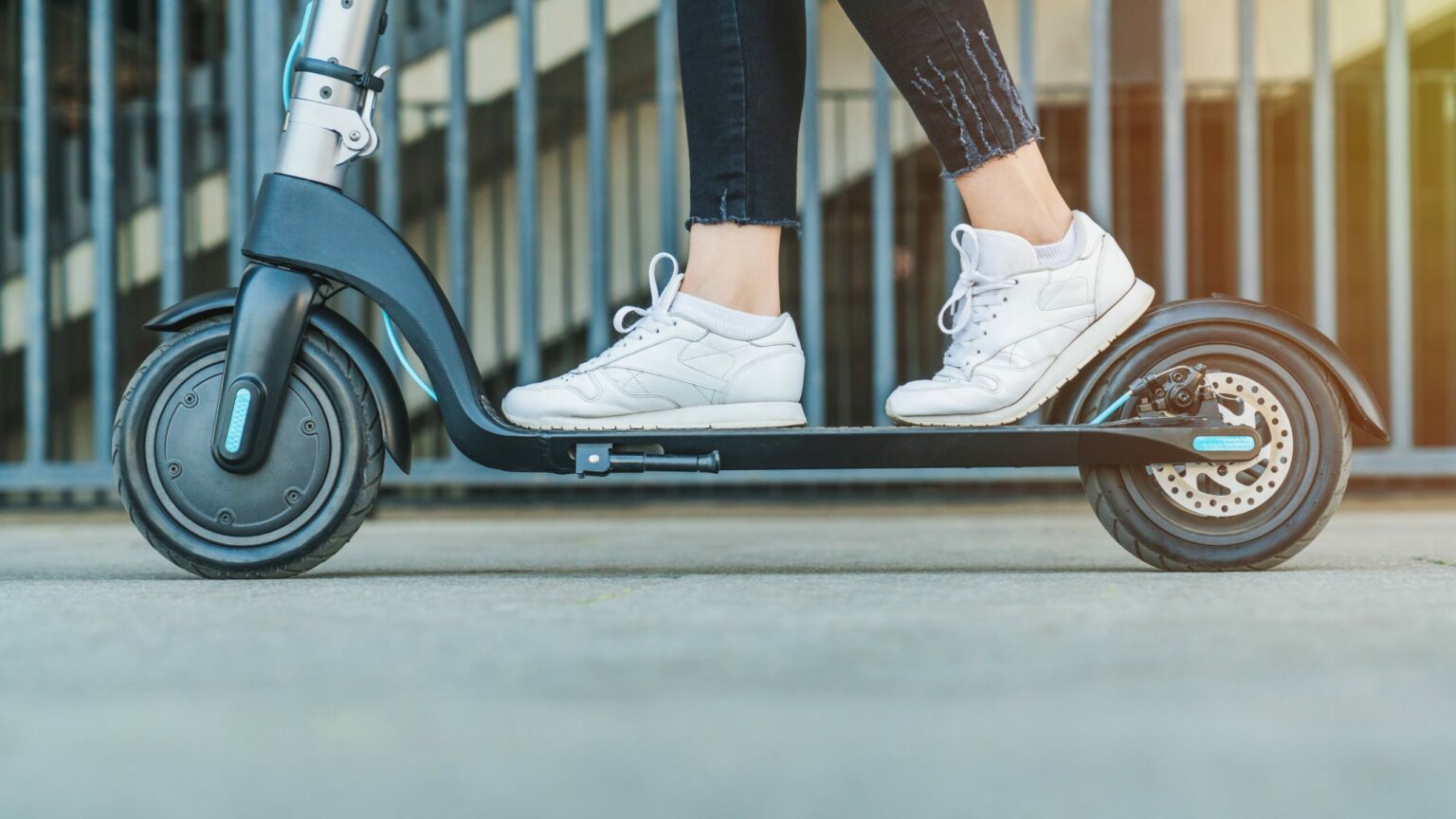 Over the past two months, AXA has reportedly covered almost half a million pounds of losses on two large claims caused by lithium battery fires.

The firm said that it anticipates the frequency and cost of these fires will grow exponentially as transport via e-bikes and e-scooters becomes more popular. AXA’s claims data show that these fires most frequently occur within residential buildings.

One of the recent large claims was the result of a faulty e-scooter battery which was being charged in the kitchen of a ground floor terrace flat which caused an explosion and fire to spread through the home, reaching two storeys above.

The second occurred in a block of flats where an e-bike battery was being charged. The fire destroyed the flat and caused smoke damage to the flats on either side.

Dougie Barnett, Director of Customer Risk Management at AXA Commercial, commented: “Fire safety should be the top priority when it comes to charging and storing electric bikes and scooters. These forms of transport are becoming increasingly common due to the range of benefits they provide, however, this makes it even more essential that people understand the risks around storing them in the wrong way or using damaged batteries.

“As an insurer, we’re there for people when the worst happens, but we want to make sure these risks are managed and reduced so they can avoid the devastating consequences of a fire in their homes or business.”

A spokesperson from London Fire Brigade commented: “It’s incredibly concerning that we are continuing to see a rise in incidents involving e-bikes and e-scooters. When these batteries and chargers fail, they do so with ferocity and because the fires develop so rapidly the situation can quickly become incredibly serious.

“Our advice is to try and store and charge e-bikes and e-scooters in a safe location if possible, such as in a shed or garage, and if they have to be stored inside, make sure there is smoke detection fitted and your means of escape is not obstructed. However, we know this won’t be possible for everyone, so if you are charging them indoors, please follow our advice on using safe charging and ensure everyone in your home knows what to do in the event of a fire.”

To reduce the risk of lithium battery fires, AXA recommends: