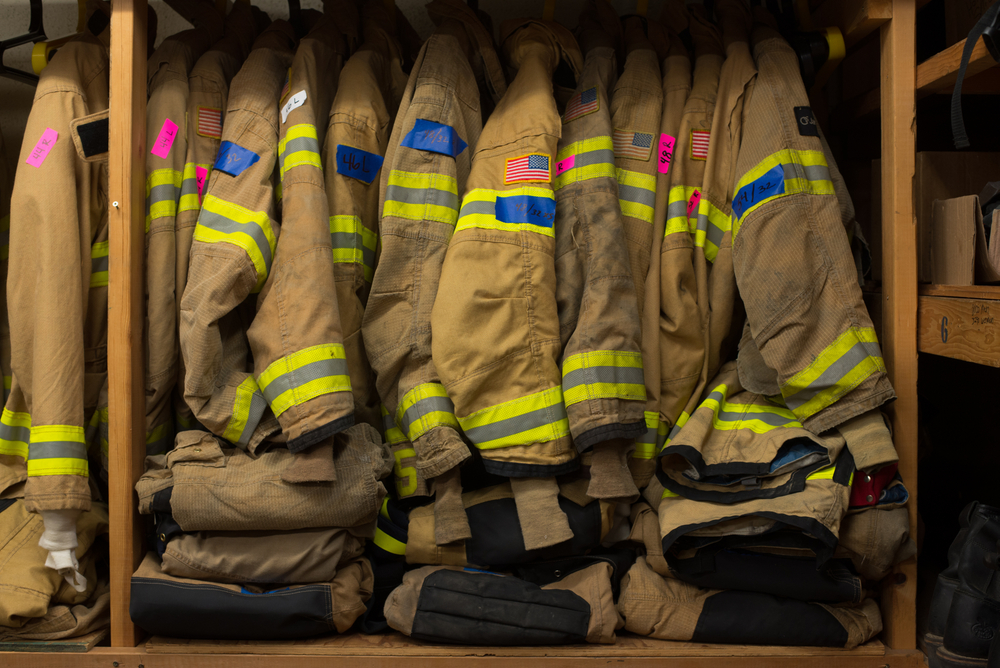 The statement follows recent studies which show that all three layers of the protective clothing contain Per and Polyfluoroalkyl Substances (PFAS) chemicals, which have been linked to cancer – the leading cause of fire fighter deaths.

The IAFF and Metro Chiefs have now encouraged members to reduce their exposure to PFAS by limiting use of turnout gear only to emergency responses where its protection is a necessity.

The association pointed out that wearing all PPE and self-contained breathing apparatuses during firefighting, overhaul, and working in smoke remains the best first line of defense to protect from fireground contaminants until PFAS-free alternatives are available.

“We can’t just salute in front of the church and fight for better benefits. We need to combat what’s killing us and I am committed to making sure we do everything we can to extinguish cancer from the fire service. That starts with removing PFAS from our turnout gear and, until PFAS-free options exist, reducing our exposure as best we can.”

Chief Robert Rocha, president of the Metropolitan Fire Chiefs Association added: “The health and welfare of our firefighters remains the top priority of the Metro Chiefs.

“In conjunction with the removal of PFAS from Personal Protective Equipment, we encourage all fire service organizations and fire fighters to take the appropriate precautions to reduce and eliminate cancer in the fire service.”

The statement also urged fire fighters not to bring turnout gear into firehouse living areas and to be in the habit of transporting gear in sealed containers or bags not stored in the passenger compartment, to wash hands after handling turnout gear and to clean apparatus cabs regularly and after every fire.

The joint statement concluded: “The International Association of Fire Fighters and the Metropolitan Fire Chiefs Association stand shoulder to shoulder in our combined efforts to rid occupational cancer from the fire service. The time has long passed for occupational cancer to be accepted as “part of the job.” You can do your part, and we urge you to take these steps to reduce your exposure.

“We must raise our collective voices and diligently work toward a day when firefighting gear will not be a source of fire fighter illness.”