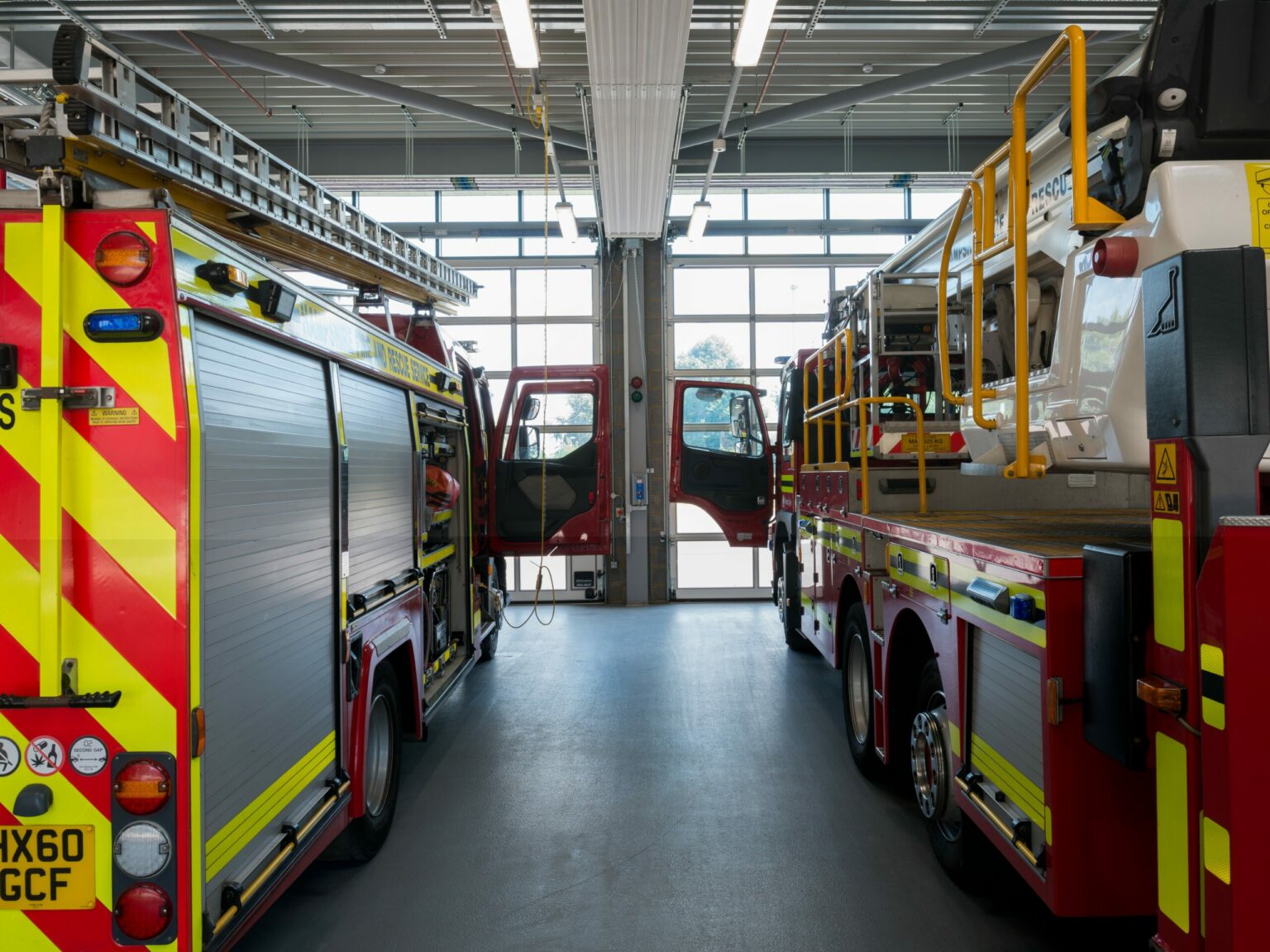 The UK’s Labour party has backed firefighter strike action at its conference last month, where a motion was passed backing firefighters on pay as they prepare to ballot for strike action. The successful conference motion has now become Labour Party policy.

In June, firefighters received a 2% pay offer from fire service employers. This was rejected by firefighters following consultation amongst members, in July. Preparations to ballot for strike action are now underway.

Labour leader Keir Starmer had previously failed to back striking workers and advised frontbench shadow cabinet members to stay away from picket lines.

The FBU-backed motion states that: “Conference condemns the 2% pay offer made by fire employers to firefighters in June this year” and “is appalled by the 12% real-terms cut in average full-time firefighters’ pay (measured by CPI) since 2010”. It also committed “the Labour Party to vigorously campaigning alongside the FBU in defence of firefighters and their service”.

Commenting on the motion passing, FBU General Secretary Matt Wrack said: “The Labour Party must stand by workers as they fight for better pay. This is a significant step in the fight to make sure it does that.

“Firefighters are trying to protect the living standards of themselves and their families. They have seen years of disgracefully poor pay rises and have suffered from crisis after crisis, from the financial crash to austerity to the pandemic. They worked incredibly hard throughout the pandemic. Firefighters deserve fair pay and are preparing to fight for it.”

Seconding the motion in the conference hall, FBU Vice President Ben Selby said: “Firefighters, like so many represented in this room, tirelessly and bravely worked through the deadly pandemic. But what did this abhorrent ruling party do to repay them? They continued to strangle our pay… Firefighters aren’t going to sit back and take it anymore. We are preparing our fightback and when that comes in upcoming weeks we expect those that represent our class and our movement in Westminster to stand in solidarity with us and on our picket lines.”

The motion was passed unanimously, on a show of hands.