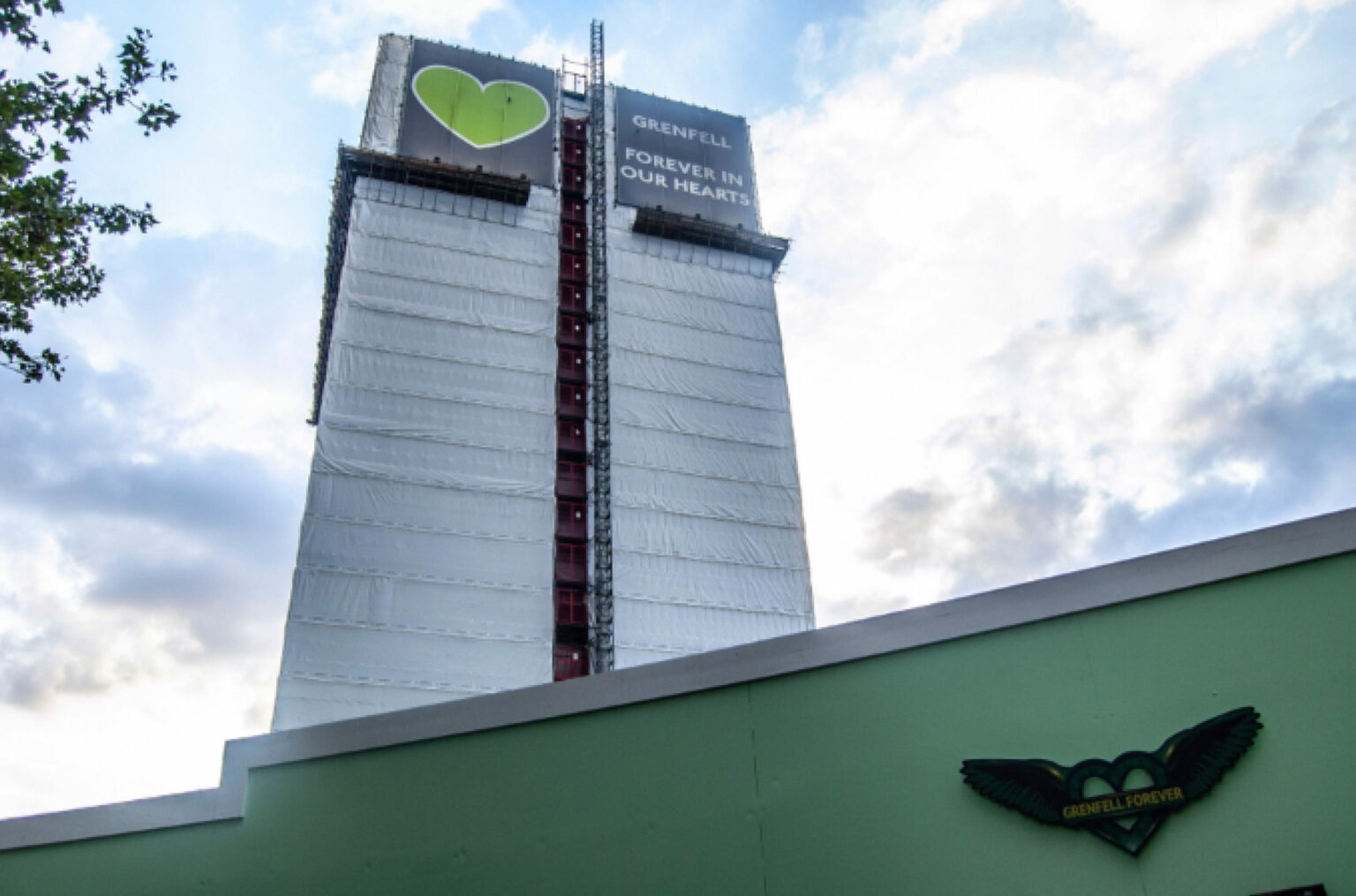 The London Fire Brigade (LFB) commissioner Andy Roe has said the fire service is in serious need of funding if it is to effectively tackle the building safety crisis.

At a City Hall Plenary meeting in February, LFB Commissioner Roe said that to inspect just 10% or 20% of London’s approximately 95,000 mid-rise buildings for fire safety defects, the LFB would need to recruit a “significant labour force” of “a couple of hundred” additional specialist fire safety inspecting officers. He also said that there is an £8 million budget gap expected for the LFB in 2022/23.

During Mayor’s Question Time on 19 May, Labour’s London Assembly Fire and Resilience Spokesperson, Anne Clarke AM, entreated the government to support people living in residential blocks of all heights and called for proper funding for the LFB to tackle the building safety scandal, seeking compensation for leaseholders who have already paid out of their own pocket to fix potentially deadly fire risks.

Secretary of State for the Department for Levelling Up, Housing and Communities (DLUHC), Michael Gove, stated developers will pay for mid-rise buildings between 11 and 18 metres with dangerous cladding, and funding has been provided for 8,500 high rise buildings above 18 meters in London.

Blocks below 11 metres that have been deemed in need of remediation work will be assessed on a case-by-case basis, but the government has stopped short of providing blanket protection under the Building Safety Act as revealed by Housing Minister Stuart Andrew in the Commons last month. In response to a question from Ms Clarke, Mayor of London, Sadiq Khan, stated: “I think the height requirement should go, either your building is safe, or it isn’t”.

Ms Clarke said: “Nearly five years on from the Grenfell tragedy it’s completely unacceptable that so many Londoners are living in unsafe homes. Ministers must extend remediation support to all residential buildings with safety defects or combustible cladding. Regardless of height, if leaseholders have already paid, they are owed compensation.

“Londoners are being let down. They’re dealing with this on top of an unprecedented cost of living crisis. It’s disgusting so many have been left to sit with this hanging over their heads. This is a building safety scandal, not just a cladding scandal. The Fire Brigade needs more funding from the government so it can recruit hundreds of specialist fire safety officers to make London safe.”