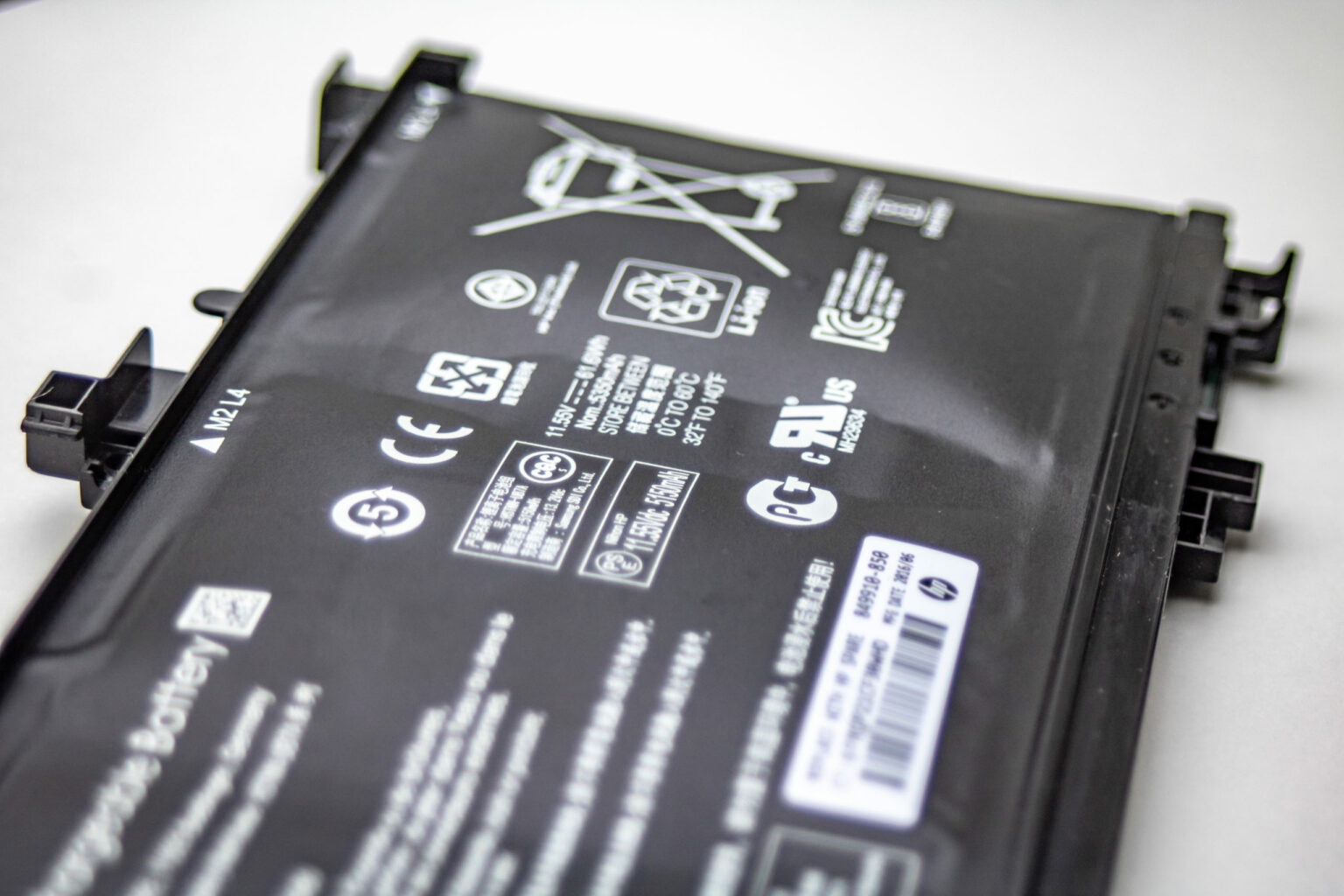 Research carried out by Eunomia Research and Consulting has revealed the huge financial implications of Lithium-ion battery fires to the UK economy.

Their research found that fires caused by Lithium-ion battery fires cost around £158 million annually to waste operators, fire services and the environment.

The batteries, which are often not disposed of properly, can be found in most household items, however, many householders are unaware of the risks.

The study also revealed that 201 waste fires occur every year in the UK. The fires are known to cause extensive damage, and they are a particular risk when exposed to high tempreature or punctured during the waste disposal process.

Commenting on the research, lead author of the report Sophie Crossette said: “The findings of this research highlight the significant financial burden Li-ion battery waste fires place on the waste sector and public sector services. To date, much of the focus on preventing waste fires has been on improved controls and infrastructure at waste sites.

“As this report suggests, we now need to focus on upstream interventions to divert batteries and WEEE products from the mixed waste stream to tackle this growing issue. If we don’t start to take action now, the increased use of Li-ion batteries, will only increase the cost and impact of Li-ion battery waste fires in the years to come.”

The study also claims that with more batteries coming on to the market each year, the problem is only going to get worse.

To tackle the risk of Lithium-ion battery fires, the report suggests that banning Li-ion batteries from the residual and mixed recycling waste streams, or introducing a deposit return scheme (DRS) for batteries could reduce the risk in the future.