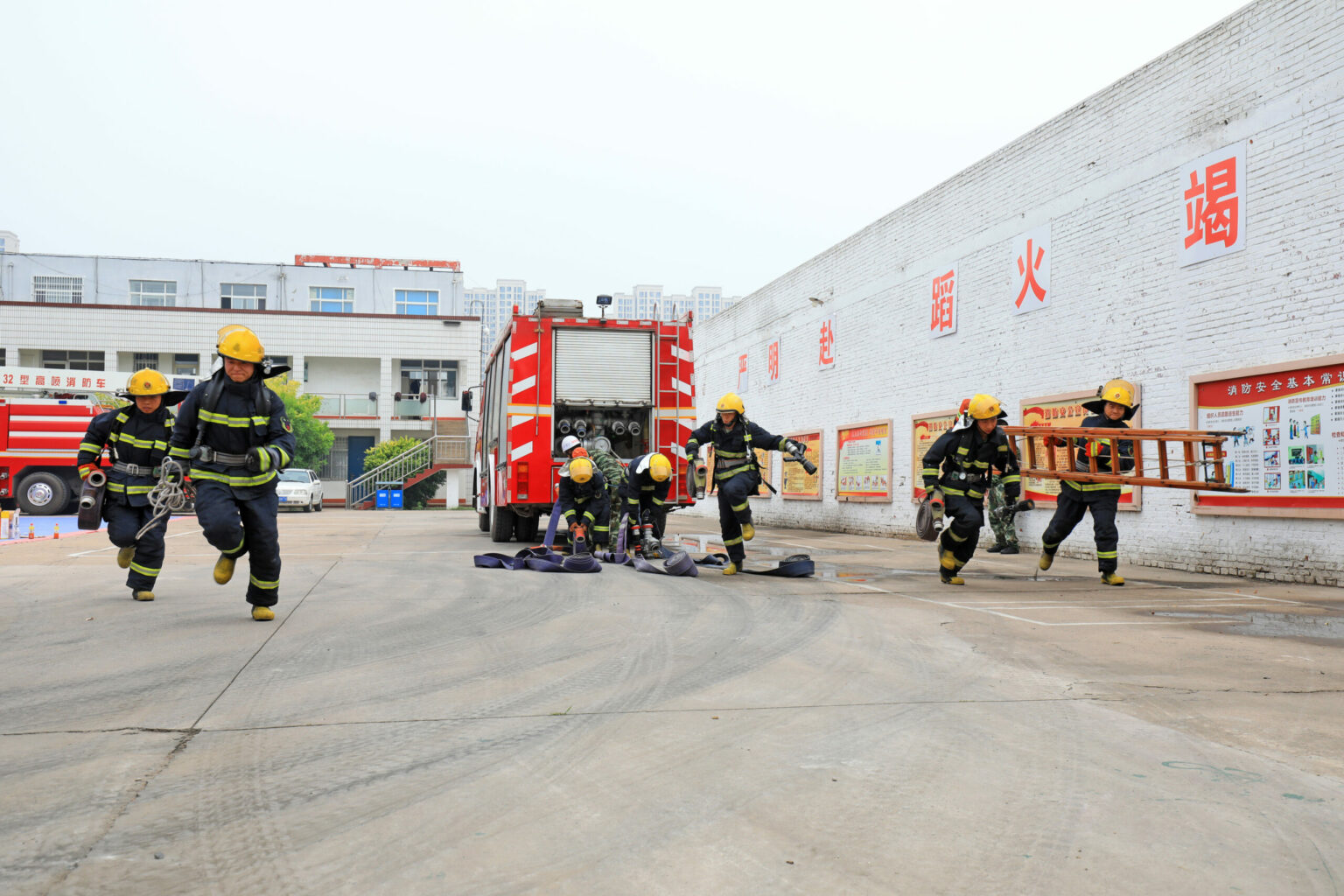 A major fire broke out in a 42-story skyscraper in the central Chinese city of Changsha in Hunan province on Friday.

The Hunan fire department said in a statement that it was notified around 3:48 p.m. local time that a fire had broken out in the China Telecom Building in the city’s Furong District.

Changsha Fire and Rescue dispatched 36 fire engines and 280 firefighters to the scene, the statement said.

Authorities said that by 4.20pm the fire had been put out and there were no known casualties, according to Chinese state broadcaster CCTV.