Major gas explosion at block of flats in Bedford 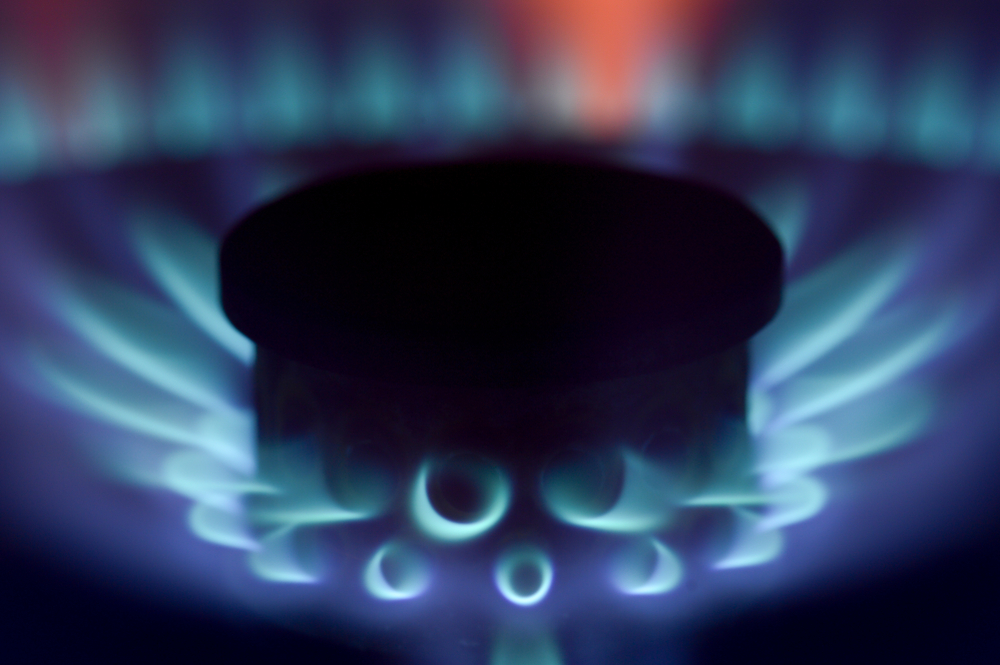 Firefighters have been called out to attend what has been dubbed a ‘major gas explosion’ at a block of flats in Bedford resulting in two people being taken to hospital, one with serious injuries.

A statement from Bedfordshire Police said: “Emergency services have responded to an explosion at Redwood Grove, Bedford this morning.

“This resulted in a significant fire at a three storey block of 20 flats, which has engulfed the whole building and caused a large portion of the roof to collapse.

“There are two people who have been taken to hospital, one with serious injuries to Addenbrooke’s.

“Police, fire and the ambulance service all remain in attendance.”

A spokesperson for Bedfordshire Fire and Rescue Service said: “We are currently in attendance at a major gas explosion on Redwood Grove, Bedford.

“There are currently six appliances, two water carriers, an incident command unit at the scene. Please avoid the area and keep windows and doors closed.”

Adrian Marz, who lives in a third floor flat in a block adjoining the residence where the explosion happened, said he saw two people jump from windows to escape the blaze.

He said: “I saw a couple of people jump out of the building and started helping them out… bringing them away from the fire, away from the danger, but it was a very, very serious and very big explosion.”

He added: “The walls [of the building] have just been completely cracked like a walnut – there’s been so much debris flying out of everywhere – ashes, smoke, dust, fire – just instantly everywhere – blazing out of the windows – and that’s why people started to jump out.”