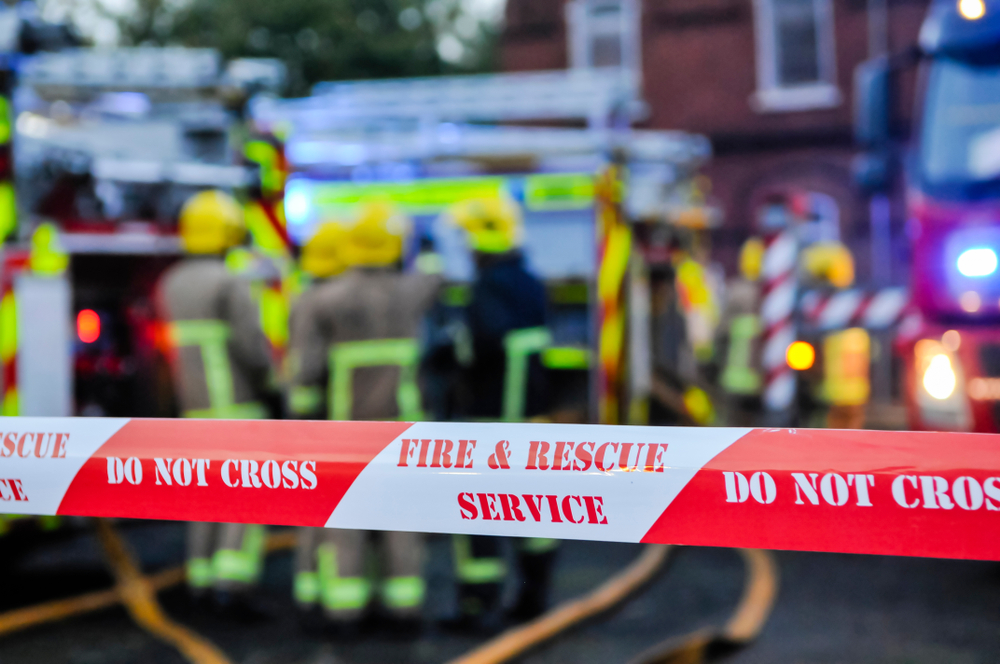 A body has been found on fire in a west London park, according to reports.

Police were called to Belvue Park, Northolt, just after 4.30am today following calls from the public.

The Metropolitan Police said work is ongoing to identify the body, who is believed to be male, and inform their family.

The death is being described as “unexplained” and there have been no arrests. A cordon remains in place at the scene.

Fire engines were initially sent after a fire in the West London park was reported to 999.

A London Fire Brigade spokesperson said: ‘Firefighters were called to reports of a fire in a park on Rowdell Road in Northolt.

‘Sadly, a person was pronounced dead at the scene.

‘The Brigade was called at 0419 and the incident was over for firefighters by 0456. One fire engine from Northolt Fire Station attended the scene.

‘The cause of the fire is under investigation by the Brigade and the Metropolitan Police Service.’