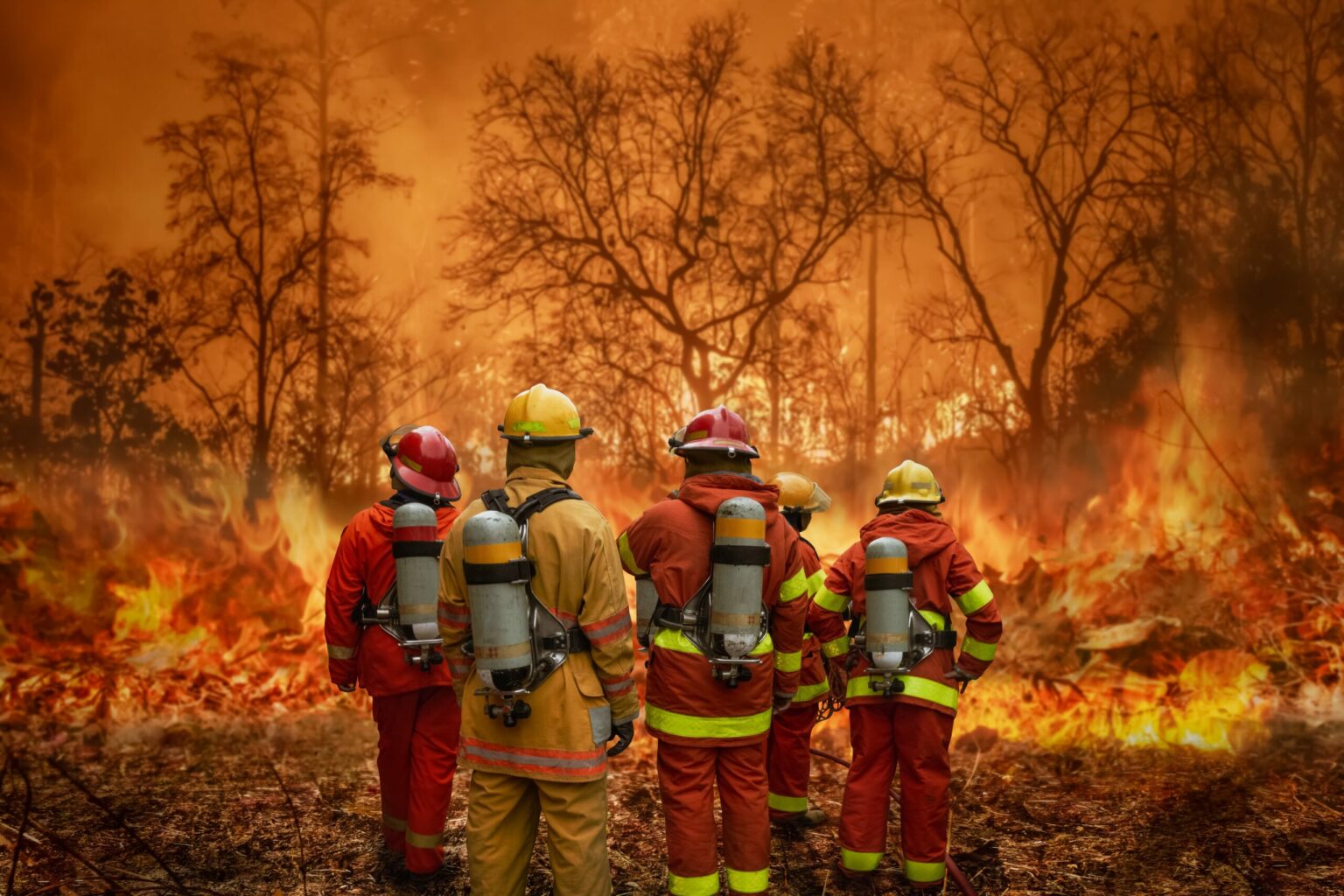 A s the challenges which face firefighting teams day-to-day are changing across the world, the safety of firefighters on the front lines remains a key concern for the industry. The rise of wildfire emergencies in regions where such incidents were rare if non-existent and the recognition by the World Health Organisation of the profession of firefighting as being carcinogenic are driving the firefighter protective clothing market around the world as the industry looks for new and improved ways to protect its first responders.

As the demand to increase the safety of firefighters grows, many manufacturers have been focused on the production of firefighter personal protective equipment (PPE) with better washability characteristics to limit the decontamination or spread of infection. As wildfires have become more common, manufacturers have been responding by introducing PPE kits that are lightweight and comfortable to wear for extended periods. To encourage the usage of such PPE, next-generation networked PPE is being introduced with better analytical capabilities.

The rising number of fire incidents has resulted in a greater demand for firefighters, which is projected to drive the sales of firefighter PPE in the years ahead. Government mandates are expected to impact the safety of firefighters and create additional growth to this expanding market. As a result, the firefighter PPE market is likely to grow at a compound annual growth rate of 4.9%, in the long run, to reach a value of US$ 2.2 Billion in 2027, according to a market research report from Stratview Research.

Based on the product type, the firefighter PPE market is segmented into apparel or wearable gear and helmets. According to Stratview research, the apparel segment is expected to witness faster growth during the forecast period as it is replaced more frequently compared to helmets. That said, helmets form the dominant segment, accounting for more than half of the market, and are expected to sustain their dominance throughout the forecast period.

With the increase in the global population and urbanisation, the demand for firefighting PPE is also increasing. On a regional basis, the market is broken down into North America, Latin America, Europe, Asia Pacific, and Middle East & Africa.

In North America, the region has a large number of industrial and commercial establishments, which are the major end-users of fire protective clothing. In addition, the presence of stringent government regulations regarding fire safety is also driving the growth of this market in North America.

Latin America has seen an increase in the number of industrial and commercial establishments in recent years which has led to an increased demand for firefighting protective clothing from these sectors. The growing awareness about fire safety is also contributing to the growth of this market in Latin America.

In Europe, the market in is expected to grow at a moderate rate in the years ahead. This can be attributed to the stringent government regulations regarding fire safety in this region. The presence of a large number of industrial and commercial establishments is also driving the growth of this market in Europe. In addition, the increasing presence of wildfires is likely to create a shift towards fire brigades adopting alternative firefighting suits for different scenarios.

Marko de Klein, Executive Sales Manager at MSA Bristol, said that different countries within Europe are facing heightened wildfire scenarios which will factor into the development of firefighter protective clothing.

For the Asia Pacific region, the fire protective clothing market is expected to witness significant growth in the years ahead due to the increasing incidences of fires and other accidents in this region. In addition, the growing awareness about fire safety is also contributing to the growth of this market in the Asia Pacific.

In the Middle East and Africa region, a moderate growth rate is anticipated during the coming years. This can be attributed to the presence of a large number of industrial and commercial establishments in this region. As with all other regions, the growing awareness about fire safety is also contributing to the growth of this market in the region.