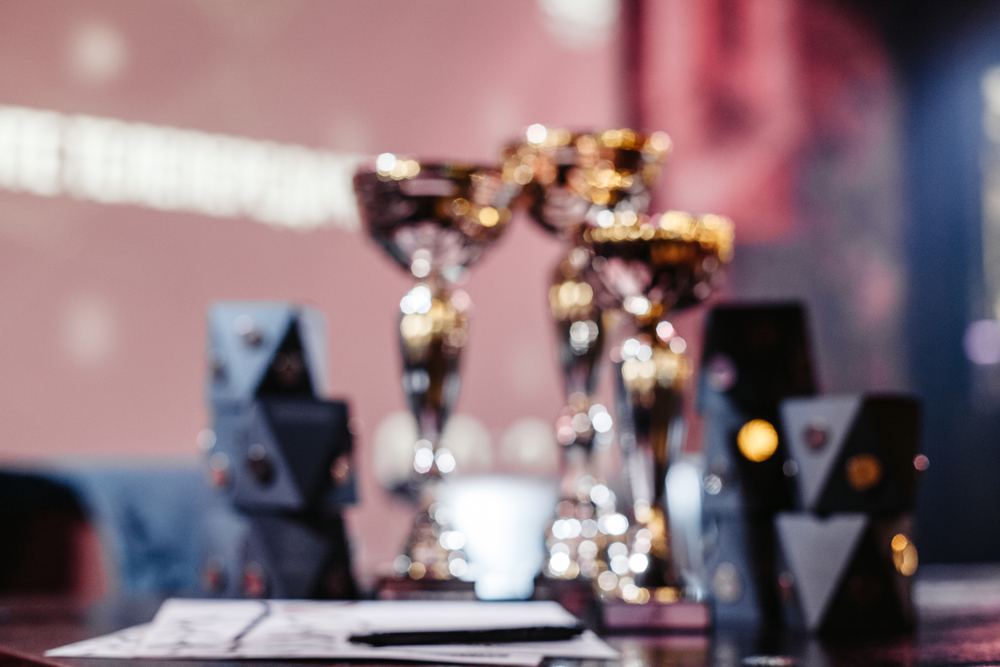 The Metropolitan “Metro” Fire Chiefs Association Board of Directors has unanimously voted to rename their annual Lifetime Achievement Award the “Russell E. Sanders Lifetime Achievement Award” in recognition of Sanders’ leadership and continuous contributions to Metro Chiefs and the international fire service. Metro Chiefs is a section of the International Association of Fire Chiefs (IAFC) and National Fire Protection Association (NFPA).

The Russell E. Sanders Lifetime Achievement Award is granted to an individual who has demonstrated a long history of accomplishments and contributions to the Metro Chiefs organization, as well as contributions to fire safety, in general. Honorees demonstrate leadership and have overcome workplace challenges.

Sanders spent 27 years in the Louisville, Kentucky fire department, serving his last nine years as chief of the department. He joined the National Fire Protection Association in 1995 and has served as Executive Secretary of the Metro Chiefs since then. Sanders has a Bachelor of Arts degree, a Master of Education degree, and a Master of Science degree from the University of Louisville. He is also a graduate of the National Fire Academy’s Executive Fire Officer Program and Harvard University’s Senior Executive in State and Local Government Program.

Sanders has received many of the highest honors in the fire and emergency services including the rank of Fellow in the Institution of Fire Engineers (highest grade offered); the Everett E. Hudiburg Award from the International Fire Service Training Association; induction into the 2018 National Fire Heritage Center’s Hall of Legends, Legacies and Leaders; and the Mason Langford Fire Service Leadership Award by the Congressional Fire Services Institute for exemplary leadership in public safety. He also co-authored the first edition of Structural Fire Fighting: Strategy and Tactics in 2000 and a second edition in 2008.

Sanders will retire from his Metro Chiefs role and his NFPA career at the end of 2021.