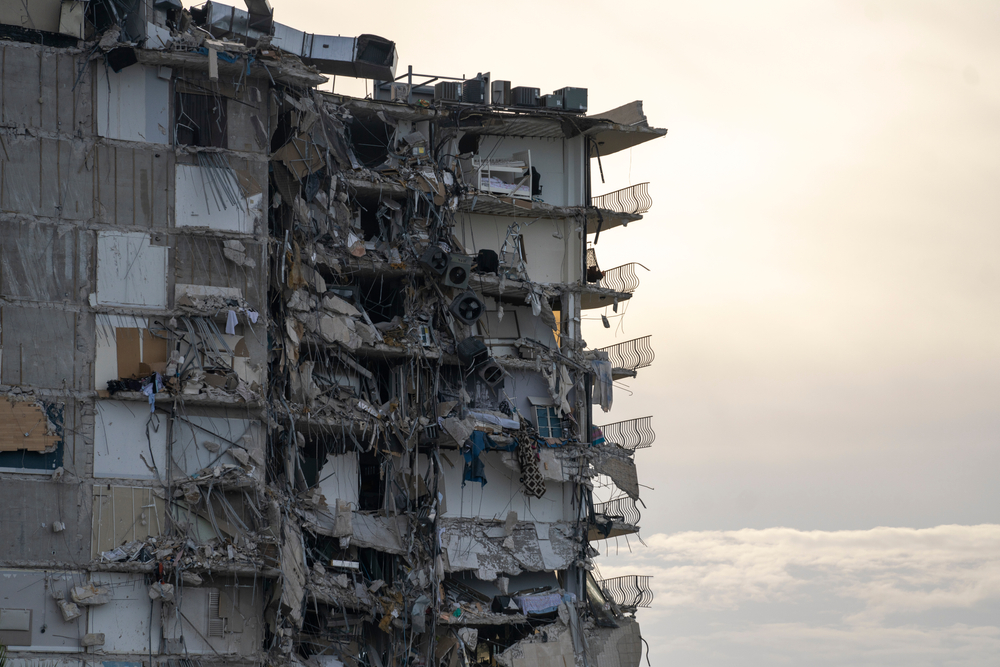 First responders have begun searching air pockets for survivors of the Miami building collapse. Although there is hope that some residents may still be found, no survivors have been rescued since Thursday.

Officials in Miami have confirmed that the number of people believed to have died in the Miami building collapse has risen to 9, with hundreds of people still missing. Officials are now claiming that as they begin to clear the scene, they are expecting the death toll to rise.

The rescue mission from the building wreckage, which collapsed last Thursday while many residents were asleep, had also been hampered as parts of the building had caught fire.

As the area begins to come to terms with the aftermath of the disaster, Miami-Dade County Mayor Daniella Levine Cava has announced an audit of residential properties in the wake of the tragedy in Surfside.

The Department of Regulatory and Economic Resources will conduct an audit of residential properties of five stories or higher at the recertification point – 40 years or older – that have not completed the process, in order to achieve compliance or to swiftly seek appropriate remedy which could include declaring unsafe structures or more immediate orders from the Building Official. The audit will start immediately and will be completed within 30 days.

For any buildings located within municipalities, the Mayor has urged cities to swiftly conduct their own similar audits. The County will work closely with municipalities and provide any technical assistance necessary to conduct these audits.

Miami-Dade County Code requires all buildings 40 years and older to undergo a recertification to determine the general structural condition of the building at the 40 year mark and every 10 years following.

An engineers report carried out in 2018 has revealed that there were major errors within the structure of the building that prevented water draining from the base of Champlain Towers.

Frank Morabito, the engineer responsible for the report said he believed the lack of drainage stemmed from a flaw in the original contract documents. He also stated that if the waterproofing wasn’t replaced it could cause concrete deuteriation. However, he didn’t report that any errors could lead to a disaster.