Mid-Air Fire Protection and the Internet of Things 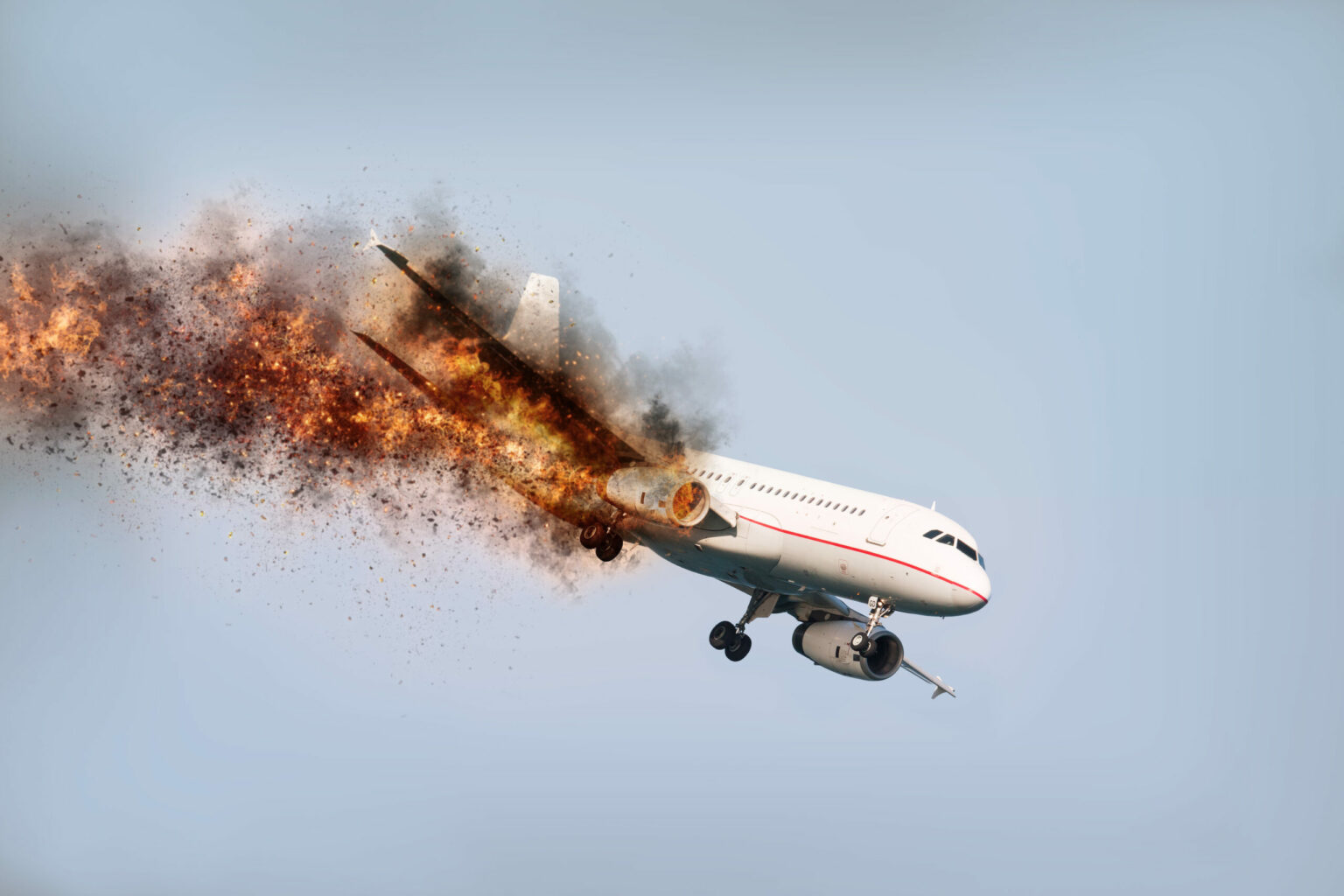 Dr Omar Kaddouha, Director Flight Safety and Chief of Accident Investigation at the Lebanese Ministry of Public Works and Transport looks at the Internet of Things in aircraft firefighting

An inflight fire is probably the most hazardous situation that flight crew can face. Once fire in the cabin or other locations of the aircraft gain momentum, even forceful intervention by the flight crew may not prevent a catastrophic loss of that aircraft and within a very short time, it becomes unlikely that the crew are able to extinguish it.

Historically, and in the absence of statistical records of fire in the air, incidents were investigated and mitigated after their occurrence and the civil aviation regulators defined new requirements to prevent these fires from happening. Aircraft and equipment manufacturers developed designs to be implemented at the aircraft production level and, for immediate regulatory compliance requirements, supplied retrofits for older aircraft models.

Most fire prevention designs rely on advance heat and smoke detection sensors to alert other inbuilt systems and crew on the event. Advance technology, however, can take the detection system process further to enable remote fire isolation and control and the Internet of Things (IoT) may become one of them.

First there are engine fires. An engine fire is detected and contained by the aircraft fire detection and suppression systems. Fire from an explosive breakup of the turbine may not be contained by the suppression system and it may spread to the wing and/or fuselage. When an engine fire has been successfully contained the risk that the fire may reignite remains and the crew must land the aircraft as soon as possible to allow ground and fire crews to carry out a visual examination of the engine.

Second, there are cabin fires. A fire within the cabin can be detected and contained by the crew using on-board firefighting equipment. Fire in the cabin also necessitates landing the aircraft as soon as possible because of smoke and the potential reigniting of the fire. Ground and fire crews must carry out a detailed examination of the cause of the fire and the resulting damage.

Finally, a hidden fire could start in inaccessible areas of the cabin causing a hot spot on a wall or floor potentially triggered by unusual electrical malfunctions causing smoke or fumes in the cabin. Some hidden fires may be detected by onboard fire detection systems or by the crew or passengers noticing smoke or fumes.

Hidden fire is the most dangerous type of fire for two reasons: they are difficult to locate and access for extinguishing, the time spent for locating hidden fires may allow the fire to take hold and do considerable damage to the aircraft; and a hidden fire may be difficult to confirm, delaying the crew from initiating an emergency landing. The consequence of such a delay may be that the fire becomes non-survivable before the aircraft has an opportunity to land.

Aircraft fire protection systems allow the flight crew to detect fire in its preliminary stages, using different sensors depending on the location where the chances of fire are highly probable.

An engine fire detection and suppression system is a dual loop sensing mechanism comprising two sensing elements called Loop A and Loop B. When a fire is detected, a signal is sent to an onboard fire detection control unit that alerts the crew to activate the two fire extinguishers assigned to each engine, by using fire switches in the cockpit.

Another form of automatic sensing devices is the ionisation type smoke detectors installed in lavatories which activate automatic fire extinguishers once it has detected around 77° C. Inside the cargo compartments, photoelectric type smoke detectors are installed to detect any smoke in its early stage. Fire extinguishers are located inside the cargo compartment, cockpit and cabin and can be used by the flight crew to extinguish the fire.

Airport firefighting systems respond primarily to an aircraft crash and the resulting fire eruption caused by that crash, aircraft Rescue and Firefighting require a great deal of information to make informed tactical decisions during aircraft incidents. Preplanning for such incidents saves precious time in the deployment of firefighting assets and personnel.

The outlook is for improving the survival rate of an aircraft accident which necessitates a widespread review of all existing and potentially in-design options that can be made available to regulators and the industry. New design features will, in some cases, involve incorporating new features to the aircraft at the design stage where costs can be more easily absorbed. Retrofits on the other hand may become costly and their implementation delayed.

Implementing an effective cabin safety enhancement measure should consider several different factors that are to be ranked in importance, as potential safety measures: the expected number of lives to be saved; implementation cost of each measure whether a measure can be implemented as a retrofit to existing fleets or is only applicable to new aircraft; and implementation effectiveness.

IoT applications across the aerospace industry

In line with the existing flame detection and suppression systems, IoT has become extremely beneficial to aircraft operations as it can push the boundary further and allow for instant and remote knowledge of the behaviour of aircraft systems while in operation. IoT can intelligently detect an anomaly in associated hardware, software, or systems and transmit remotely to engineers, operation control centres, manufacturers or firefighting departments such early alerts which can prevent accidents and potential fires from happening.

IoT in aerospace represents an enormous revenue potential. The aviation industry is already on the trail with the use of inbuilt systems such as ACARS for data reporting and for linking sensors to cockpit instruments to present crew information and alerts. With IoT, the aviation industry is getting ready to maximise benefits from existing systems and ultimately, enhancing aircraft and engine’s safety and reliability.