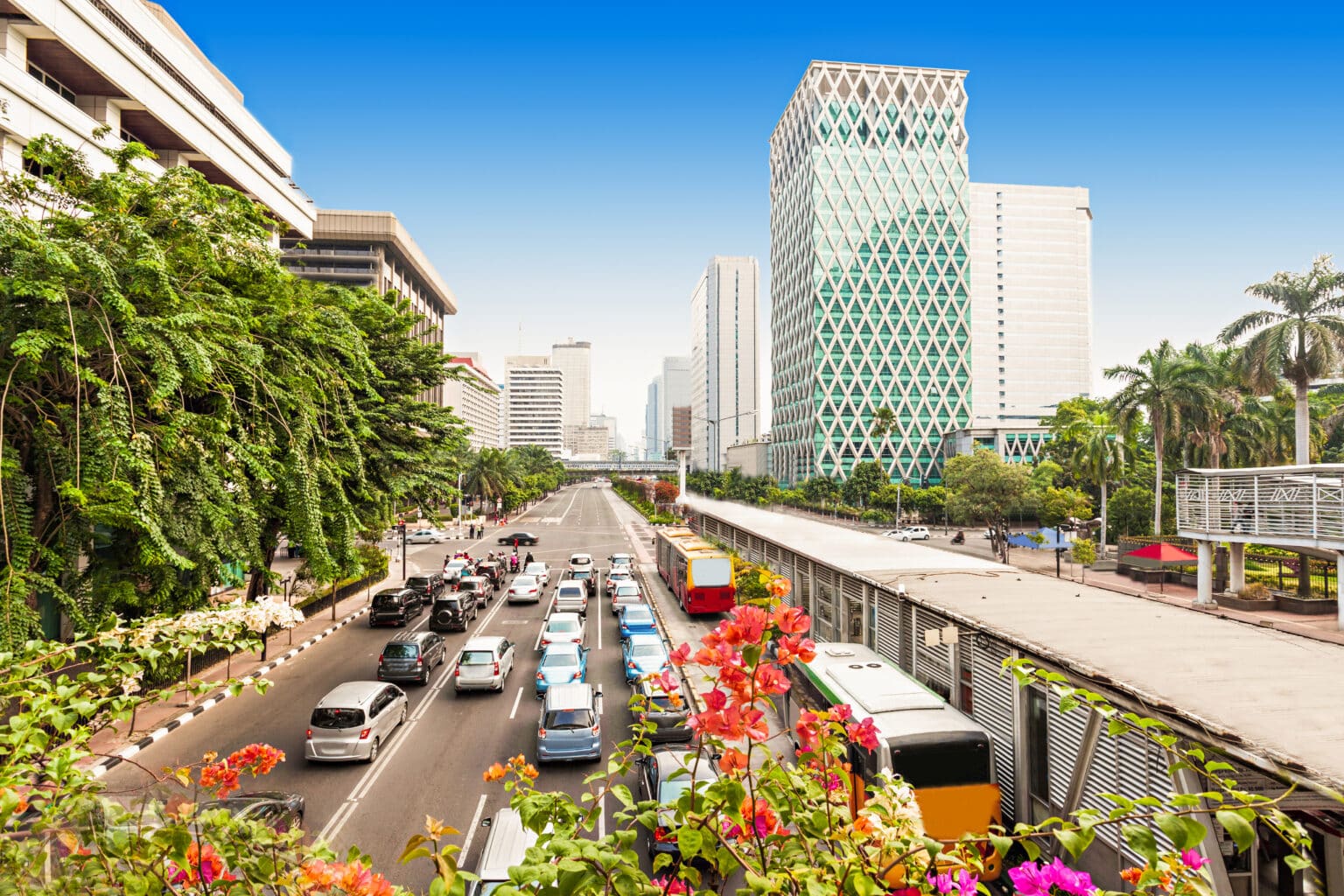 The large dome of a grand mosque in Indonesia’s capital Jakarta has collapsed as a result of a large fire. No casualties have been reported.

The grand mosque, located inside an Islamic centre complex, was undergoing renovation.

The cause of the fire is under investigation. According to reports, police said they suspect it started from the sparks created when workers tried to cut waterproofing membranes for the dome. Four construction workers have been questioned in connection with the fire, the police said.