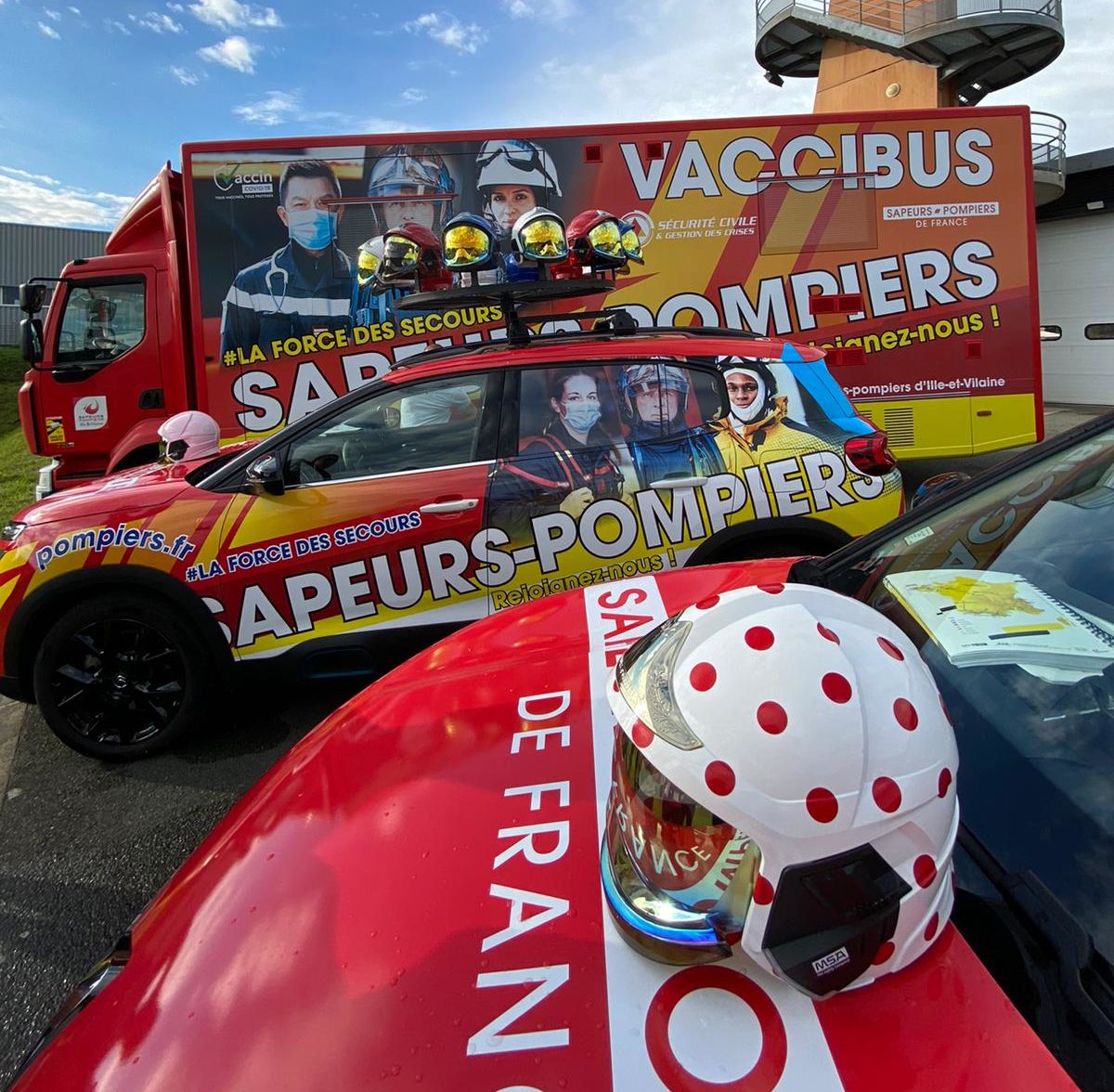 MSA’s passion for safety and commitment to supporting the communities in which we live and work has remained unchanged for more than a century. It means not only supplying workers of these communities with safety solutions to help keep them safe, but also building local partnerships for the social betterment of that community.

During this year’s Tour de France, MSA joined forces with the French Federation of Firefighters, for the third consecutive year, to raise awareness about the important work done by firefighters and the need for volunteerism in the fire service, as well as share the importance of first aid.

The Tour de France is one of the most prestigious cycling races in the world, attracting millions of spectators annually. The Tour has a long history, and so do the MSA helmets that are issued in a limited edition capacity honouring the occasion. The design of the signature “Tour” helmet incorporates the famous yellow found on cyclists’ jerseys.

The iconic GALLET F1XF and newly launched GALLET F2XR accompanied 21 firefighters, 5 vehicles and a special “Vaccibus” of the French Federation along a special caravan, which follows Tour de France cyclists in case of an emergency through almost 3,500 kilometres, where cyclists from around the world complete 21 stages, passing through six regions in France. In addition, the firefighters also carried out risk prevention missions and vaccinations in the technical area at the start and finish of the various stages.