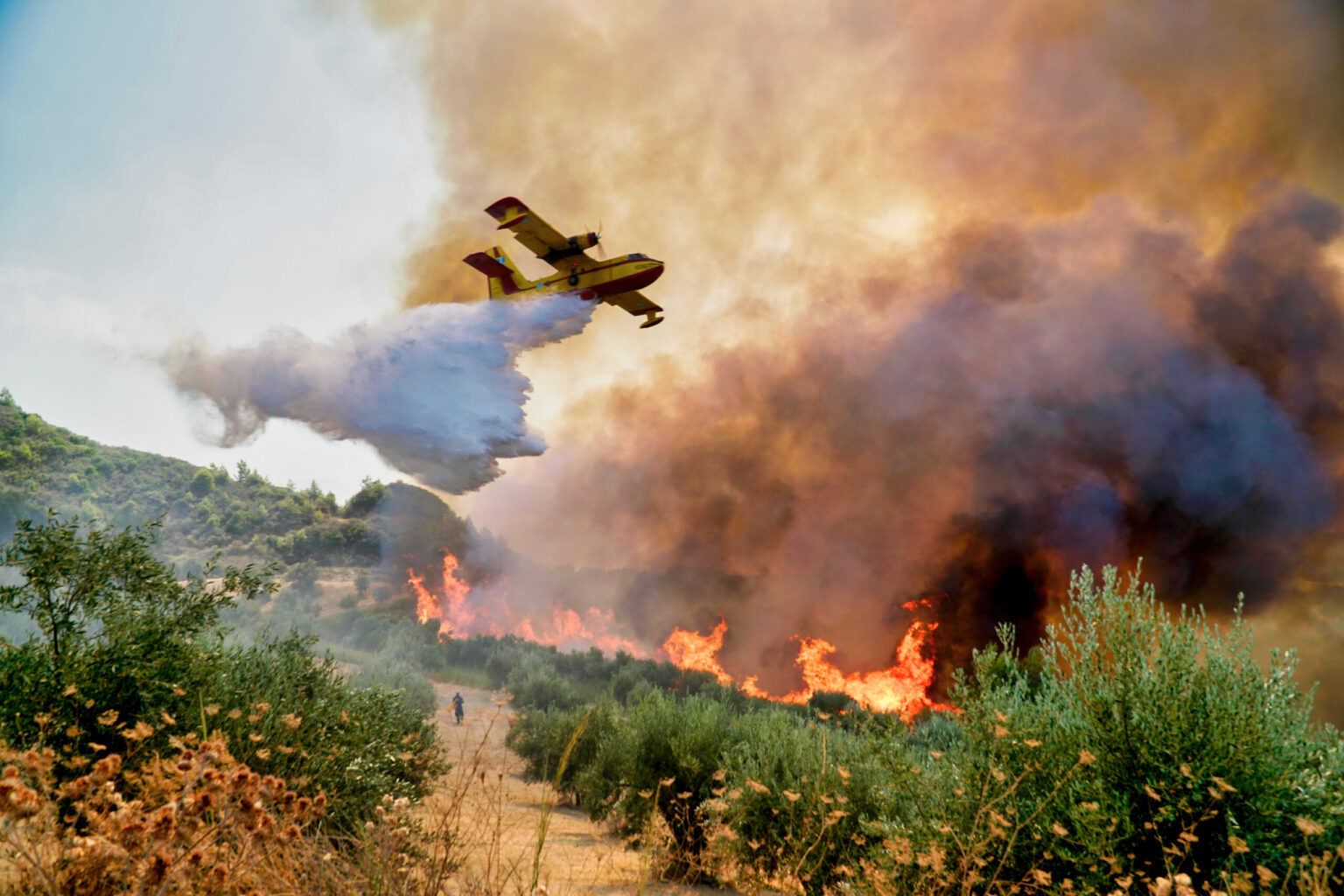 SEATs are compact, versatile aircraft that can launch from smaller regional and local airports, such as those in Minden and Elko. They are capable of flying multiple missions within an hour, depending on proximity to a refill base. The aircrafts can also cover a greater range and fly at higher speeds than NDF’s current helicopter fleet.

Because of their smaller size, SEATs can safely manoeuvre in areas that are difficult to access. “We can go virtually anywhere, and we’ll work out from whatever base is closest to the fire to keep us efficient.” – said Cade Boeger, a pilot for Rutledge.

With fire seasons growing longer and more extreme each year, with the new partnership Nevada is reimagining their approach to fire preparedness to meet today’s challenges, including climate change impacts.

“This new partnership with Rutledge gives us more flexibility and efficiency in our response to wildfires. Our priority is to protect firefighters and first responders, Nevada families, communities, and natural ecosystems,” said Nevada’s State Forester Firewarden Kacey KC.

The first two SEATs arrived in Reno on Sunday night and are ready to assist firefighters on the ground anywhere in the state.