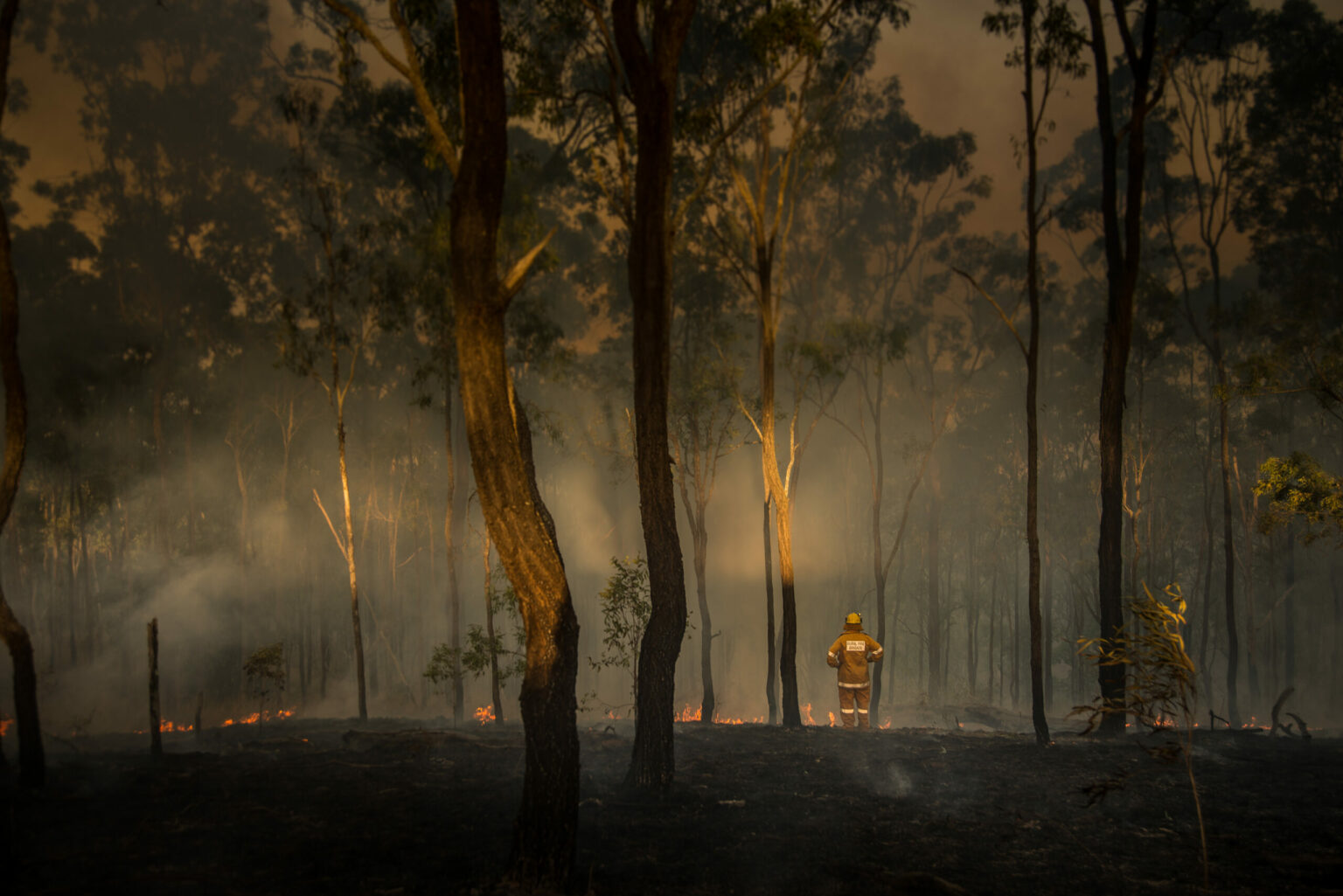 A new and nationally consistent bush fire danger rating system will start across Australia from 14 September, providing clearer and more accurate information to communities at risk of bush fire.

The Australian Fire Danger Rating System brings together the latest science and knowledge of fire behaviour and is supported by extensive community research, marking the most significant change to the fire danger rating system in more than 50 years.

Under the previous system, fire danger ratings were based on only bush and grass. The new system uses eight different types of vegetation, which have been mapped across the entire country.

The display of daily ratings has been simplified. From tomorrow, four levels of fire danger rating will be used, with simple actions for the community to take at each level.

Fire danger ratings are used to communicate the consequences of a fire, if one was to start. On days when there is minimal risk, ‘No rating’ will be used.

The AFDRS development has been led by the NSW Government through the NSW Rural Fire Service, with the support of AFAC (Australasian Fire and Emergency Services Authorities Council) and the Bureau of Meteorology. The project has been jointly funded by States/Territories and the Commonwealth government.

RFS Commissioner Rob Rogers said the new system will provide clearer advice to the community: “Across Australia, we have seen the devastating impact that fires can have on communities, and the new fire danger rating system will give people living, working and travelling in bush fire prone areas clearer and more accurate information about the risk they face.

“The new ratings will be displayed in communities across the country from tomorrow, such as on websites, smartphone apps, social media and on roadside signs”.

AFAC Chief Executive Officer Rob Webb said the delivery of the AFDRS is the result of extensive collaboration, development and testing: “The new system is a nationally significant project, using the expertise in fire and emergency services across the country.

“For the community, this collaboration means no matter where you live or travel across Australia, you’ll see and hear the same descriptions around fire risk, and know what to do.”

Director General Emergency Management Australia Joe Buffone said the Australian Government is committed to helping communities to be better prepared for future bushfire emergencies through initiatives like the new AFDRS.

Buffone said: “As a nation we know how susceptible we are to bushfires, and it’s crucial that our communities, and career and volunteer first responders, are supported by the latest information and tools needed to protect lives and property.

“Bushfires affect everybody, wherever they may reside, climate change has increased the frequency and intensity of disaster, we need to ensure our communities are informed and ready to take decisive action when a bushfire threat approaches.”

The rollout of the AFDRS is supported by an education campaign, including an advertising campaign developed by the NSW RFS and funded by the Australian Government.

The campaign features firefighters who were involved in protecting communities during the 2019-20 fire season and carries the simple message of “Know the changes, they could save your life”.