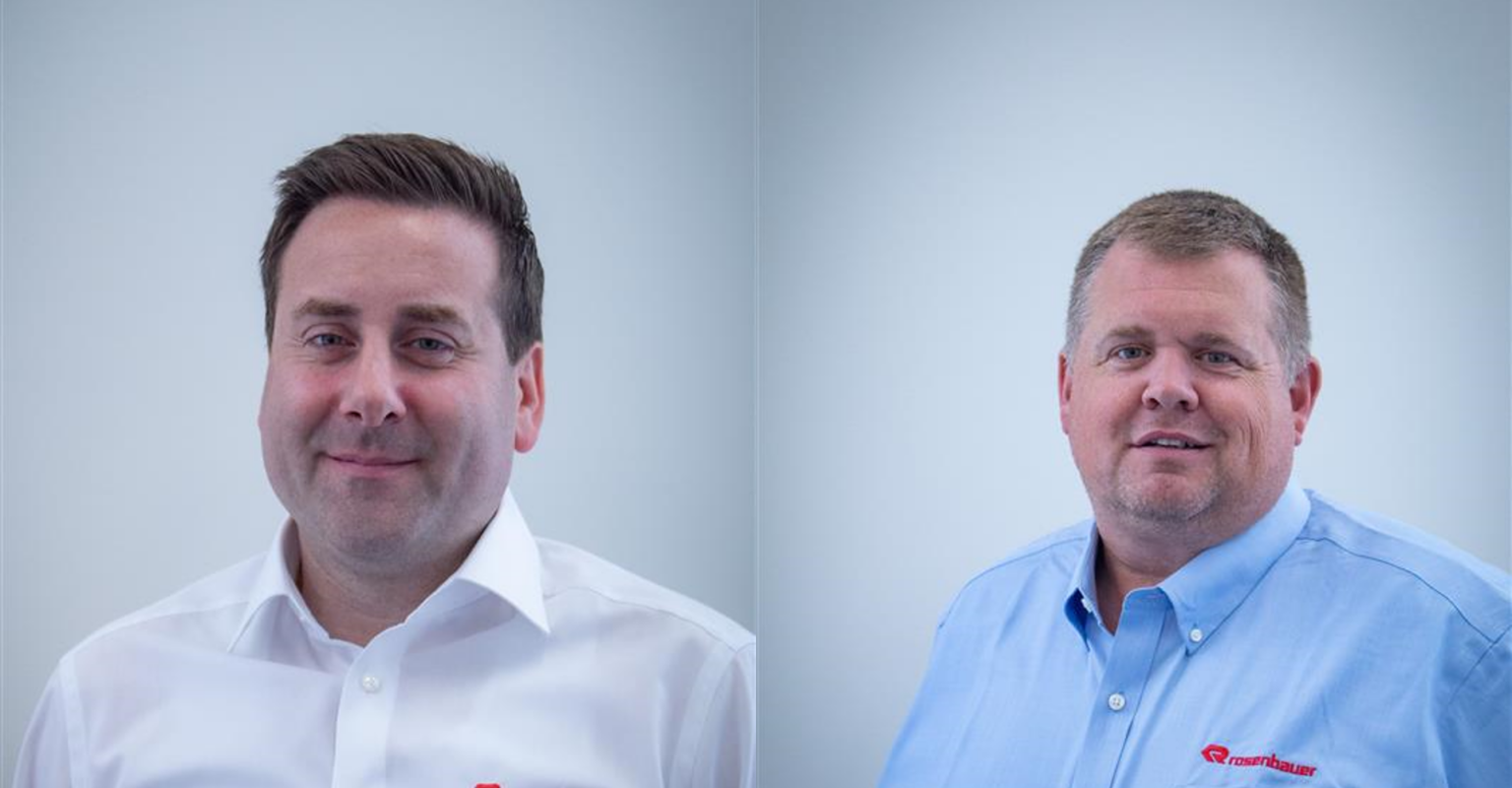 Brummel has extensive expertise in supply chain, manufacturing, and the fire industry. His newly created operation role reports to Fusco and is accountable for Rosenbauer’s four factory units in Minnesota, South Dakota, and Nebraska. This includes operations, supply chain, inside sales, and human resources.

Commenting on his new role as President, Fusco said: “It is truly an honour and privilege to serve as Rosenbauer America’s President.” He added: “Rosenbauer’s family culture and mission are why I joined the company almost two years ago. The new organizational structure is a natural progression for the company and well positions the leadership strengths of Randy Brummel, and many others within the organization.”