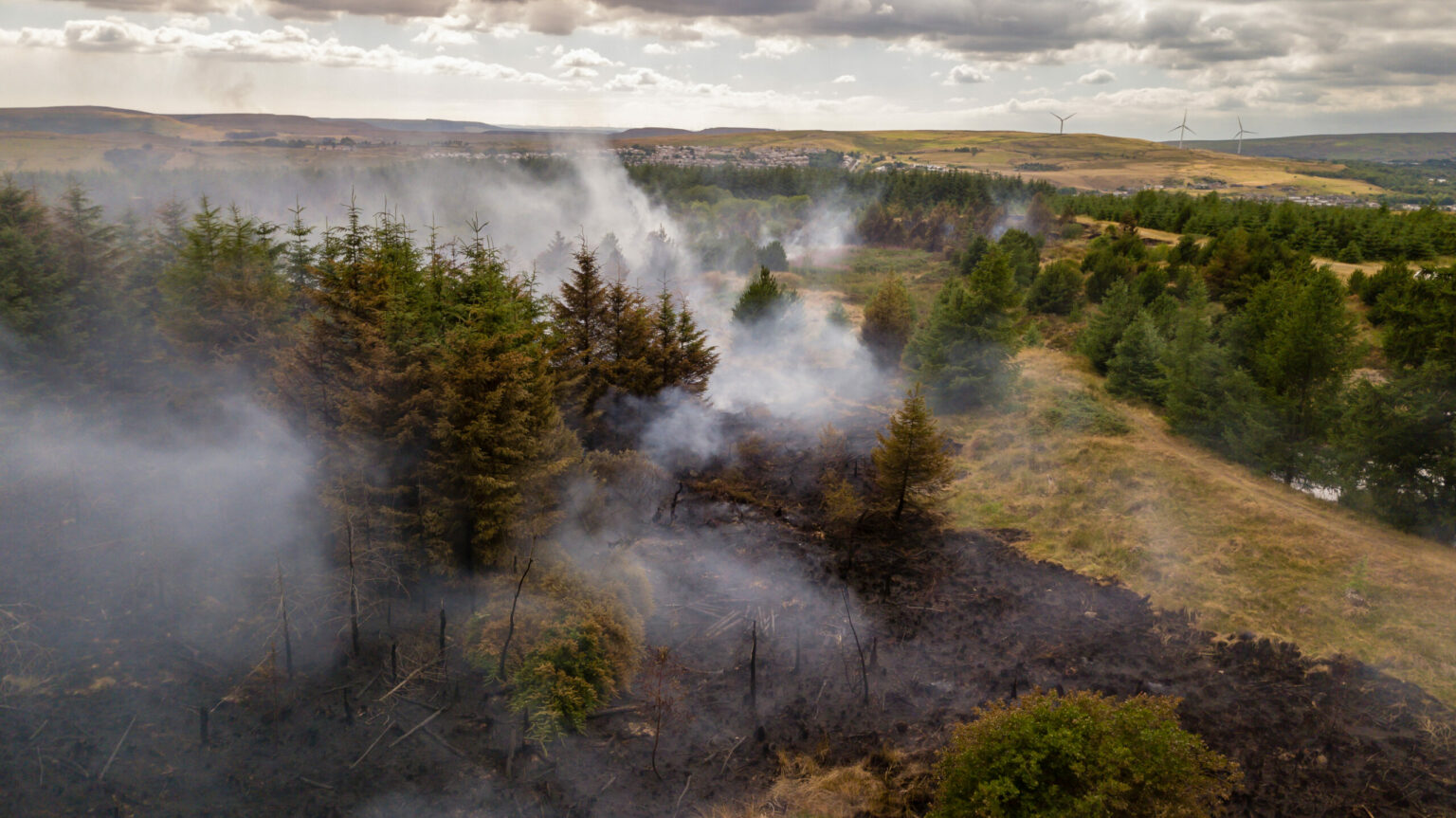 NFCC lead wildfire tactical advisor David Swallow, who is also group commander for Hereford and Worcester Fire Service, has urged UK fire services to undergo wildfire training as the number of wildfire incidents in the country has already almost doubled from 247 across the whole of 2021 to 442 in England and Wales in the year to date.

In an interview with the BBC, Swallow said that the recent heatwave has caused large parts of the country to become ‘bone dry’ and that services need to recognise the risk that is now facing them. “If they don’t, then they’re naïve,” he said.

The wildfire group that Swallow leads brings together members and expertise from firefighters in predominantly rural areas which are more susceptible to wildfires including Northumberland, South Wales, the Peak District and Wiltshire.

Swallow said that every fire service in the UK should have wildfire training in order to teach forces valuable tactics from firefighters more familiar with tackling blazes on grasslands, on moors and in woods.

He said that his wildfire group had for some time been preparing for the increased risk of wildfires from climate change but that the risk was now “immediate”.

He added: “There are very urban services that think that wildfires are low down on the risk list. I understand the need to prioritise resources, but there needs to be a review.”