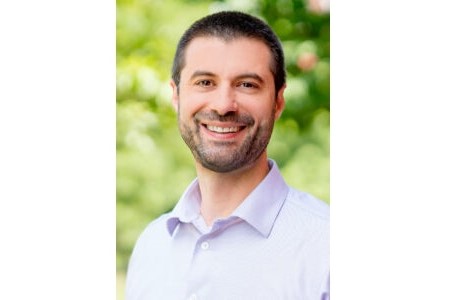 The National Volunteer Fire Council (NVFC) has announced the passing of chief of legislative and regulatory affairs Dave Finger, who lost his battle with pancreatic cancer on 3 June.

“Dave was a true asset to the NVFC and a friend to all who knew him,” said NVFC CEO Sarah Lee. “Whether working on legislation, answering difficult inquiries, advising the board, or any number of other tasks, he was a respected voice people listened to and learned from. He faced his cancer battle just like he did everything else in his life – with strength, dignity, and his signature humor. It is with the heaviest of hearts that we say goodbye to Dave, but his memory, legacy, and the impact of his work will live on.”

NVFC’s official statement said that Finger dedicated his career to utilising political advocacy to make a difference and impact positive change for the fire and emergency services community. He received his bachelor’s degree in political economy at Michigan State University and his master’s degree in legislative affairs from The George Washington University. Prior to joining the NVFC, he was the lead staffer on first responder issues for the Research and Technology Subcommittee of the U.S. House of Representatives Science, Space, and Technology Committee.

During his tenure at NFVC, he tackled many issues to represent the interests of volunteer responders on Capitol Hill, with regulatory agencies, and as NVFC staff liaison for 20 NFPA standards-setting committees. He also facilitated numerous NVFC board committees as well as the EMS/Rescue Section. The NVFC staff and board routinely sought his advice and expertise on governmental and regulatory matters. He brought a depth of knowledge and insight to his role that resulted in numerous victories for the volunteer. He was always ready to step up to a challenge and was skilled at working with other groups and organisations to amplify messages and make the biggest impact.