Oshkosh named one of America’s Most Responsible Employers 2021 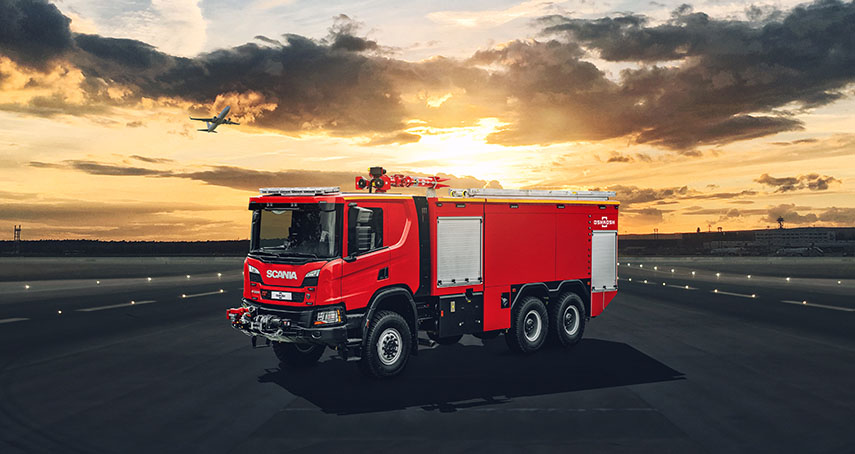 Oshkosh Corporation announced today that it has been named one of the America’s Most Responsible Employers 2021 by Newsweek. Oshkosh has earned this award for two consecutive years and is ranked #159 out of 399 companies on the list. America’s Most Responsible Companies were defined based on key performance indicators around environmental, social and corporate governance areas.

“We are proud of this award which is a result of our team members living our core values each day,” said Kevin Tubbs, Oshkosh Corporation Vice President, Chief Ethics, Compliance and Sustainability Officer. “At Oshkosh, we remain focused on caring for our communities, the environment and exercising strong corporate governance.”

To create the list, Newsweek partnered with Statista, a leading market research firm. First, a pool of candidates was created out of the 2,000 largest public companies in the United States by revenue. Banks and insurance companies were measured by total assets of more than $50 billion. Companies with a corporate sustainability or corporate citizen report were screened and analysed.

The analysis included reviewing publicly available performance data in the environmental, social and corporate governance categories. Additionally, a survey of 7,500 people was conducted asking perceptions about companies related to corporate social responsibility. All elements were weighted to produce a final score.