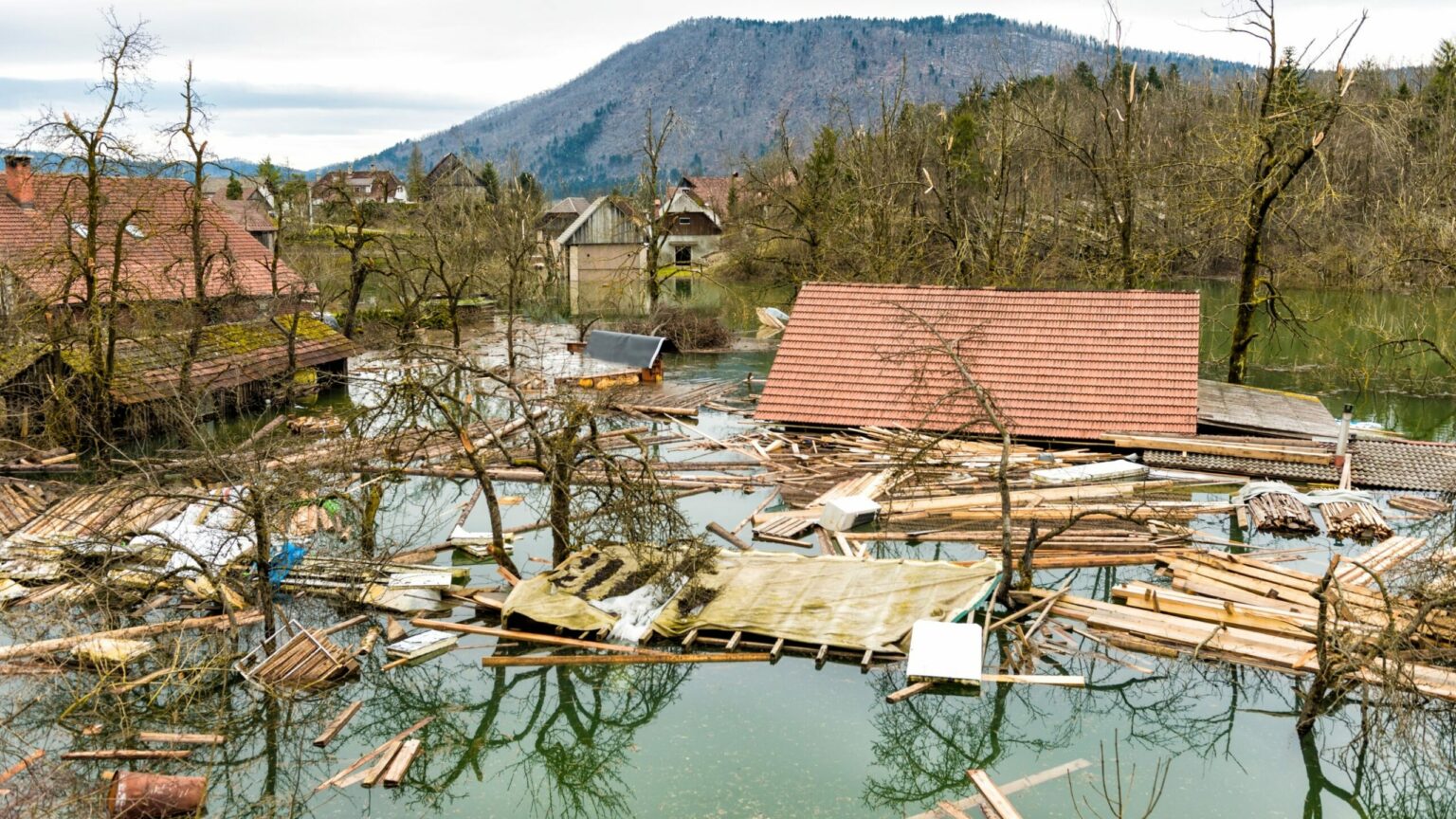 The death toll from the floods that have submerged large areas of Pakistan has reportedly risen to nearly 1,500 people, data showed on Thursday, with authorities saying hundreds of thousands of people were still sleeping in the open air after the disaster.

Pakistan has experienced 391 mm of rain, nearly 190% more than the 30-year average, in July and August. This climbed to 466% for Sindh province, one of the worst-affected areas.

The deluge, brought by record monsoon rains and glacial melt in northern mountains, has impacted 33 million people out of a population of 220 million, destroying homes, vehicles, crops and livestock in damage estimated at $30 billion.

The tally of the dead stands at 1,486, including over 500 children , the National Disaster Management Authority said as it released its first country-wide total since 9 September.

Hundreds of thousands of people have been made homeless by flooding in the southern Sindh province, with many sleeping by the side of elevated highways to protect themselves from the water. In a statement on Thursday, Sindh’s Chief Minister Syed Murad Ali Shah said: “We have been buying tents from all the manufacturers available in Pakistan.”

Over the last few weeks, authorities have built barriers to keep the flood waters out of key structures such as power stations and homes, while farmers who stayed to try and save their cattle have faced a new threat as fodder has begun to run out.