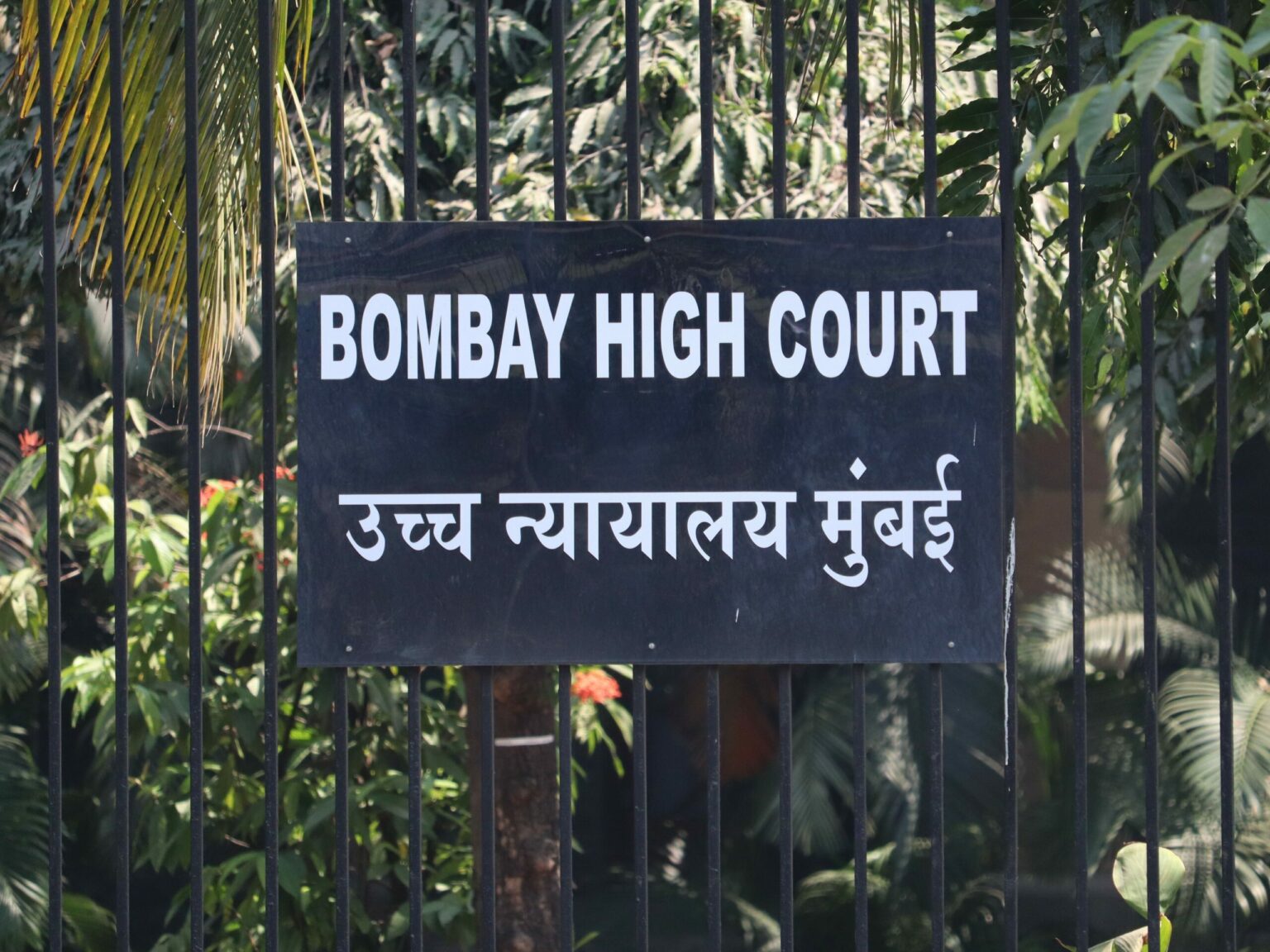 The Maharashtra government has informed the Bombay High Court Monday that it has issued a government resolution to set up a four-member committee to enforce fire safety norms for vulnerable buildings.

Led by former Brihanmumbai Municipal Corporation commissioner Pravin Pardeshi, the committee will prepare a report with recommendations for implementation of draft regulations for fire safety in buildings vulnerable to man-made disasters.

The regulations were established in 2009 in the aftermath of the 26/11 terror attack, which took place in 2008. The court directed the panel to submit its report with recommendations in two months.

The panel will submit a report in consultation with the concerned experts in the field. “The draft rules are of 2009. We are now in 2022. The committee shall see if we need to improve the rules and our system,” the court said last month.

This week, government pleader Hiten Venegaonkar told the bench that the proposal was approved by the state government, which issued a GR in that regard on August 18 with eight terms of reference for the panel to deliberate upon. The court also asked the panel to give a personal hearing to the petitioner to give her suggestions for its consideration.