Patol: origins of the business and plans going forward 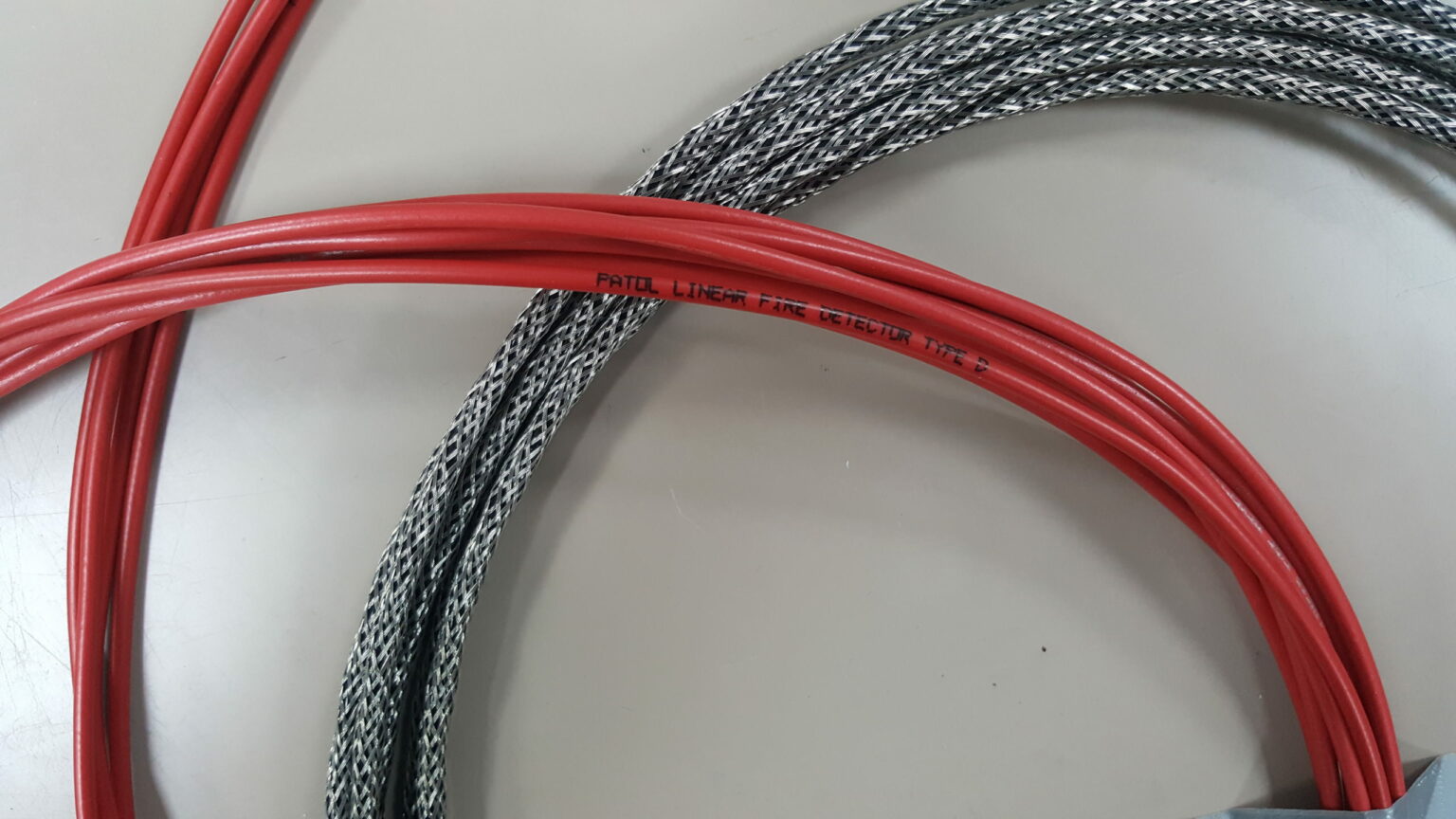 The company was founded in 1968 with an original focus on alarm annunciation. Back then Patol was heavily involved in supplying alarm solutions for the shipping industry but building on this experience in alarms and employing engineers with specific knowledge of the fire sector enabled the business to move swiftly into wider applications.

Less than a decade later, in association with Sterling Cables, Patol developed and started the manufacture of linear heat detection cables (LHDC) to offer the opportunity for early detection of fire and overheating in applications where other forms of detection were not viable due to the environmental challenges of a given site or the costs being prohibitive.

In fact, the technology is still used today. And its success is illustrated by the fact that LHDC is still manufactured and sold globally by Patol. In the early days it was quickly adopted as a preferred detection method in the new nuclear power stations that were being built. A notable project was its use in protecting the Thames Barrier when it was constructed in 1985 and it has also been used extensively on the London Underground network, particularly on escalators following the Kings Cross fire in 1987.

The technology involved in developing the original cable was sound and while there have inevitably been innovations over the years, we have always looked to build on this solid foundation. We now offer a range of options: analogue, digital and fibre optic. Recognising the different requirements of applications and the temperatures at which detection is required, we have extended the range to offer temperature ratings from 70°C to 240°C.”

We recently introduced FibreSense, a Fibre Optic distributed temperature sensing solution.  The Fibre Optic sensing cable is available in two primary forms, Thermoplastic Tube (TT) and Armoured Tube (AT), with both versions providing cost effective fire detection for a wide range of different applications.  The Thermoplastic Tube cable is suited to many environments including those characterised by high levels of electro-magnetic (EMC) activity. The cable is Flame-Retardant Non-Corrosive (FRNC) and Low Smoke Zero Halogen (LSOH), with a Kevlar strength layer protecting a central structure comprising a gel-filled thermoplastic loose tube.  It measures temperature profiles at thousands of points simultaneously along the length of the cable and, given that it is immune to electro-magnetic interference (EMI), signal quality is unaffected in hostile environments.

Over the years Patol has also moved into different areas of specialised detection, adding IR Infrared Transit Heat and Flame Sensors, Securiton Aspirating Smoke Detection (ASD), and Vision TIR Thermal Imaging Fire Detection to its portfolio. The company has also expanded its role in international markets, including setting up a dedicated sales operation in India which is actively involved in many markets, including the country’s expanding power generation and industrial applications.

In addition to the power generation sector, Patol solutions are being widely adopted in many diverse projects, from waste recycling and petrochemical sites to car parks, tunnels and the food industry.

This article was originally published in the May edition of IFSJ. To read your FREE digital copy, click here