Portugal gets the go ahead to increase firefighter numbers 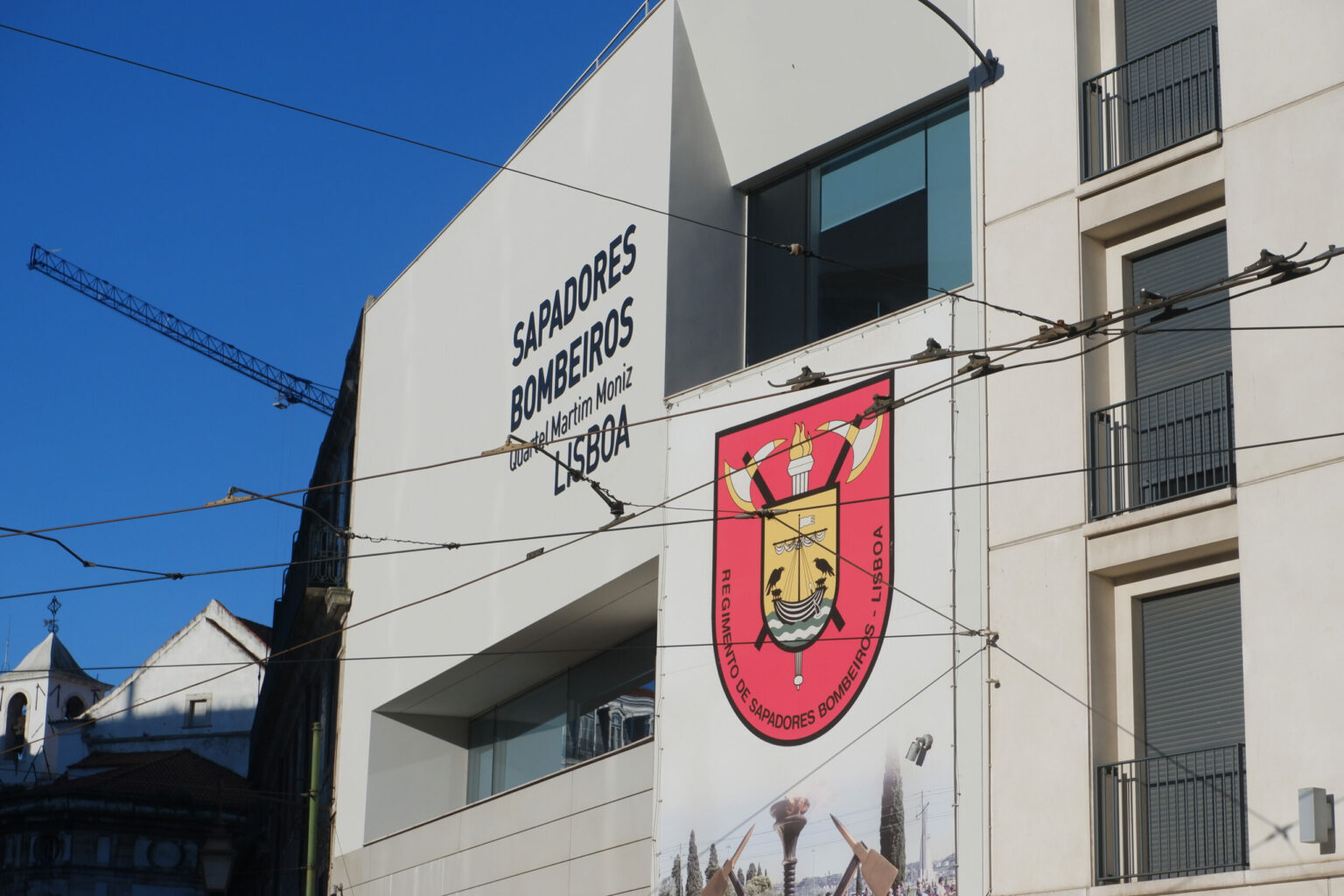 The National Authority for Emergency and Civil Protection (ANEPC) has been authorised to hire 500 more firefighters to increase the fight against fire in Portugal, the Minister of Internal Administration announced.

Deputy of the Assembly of the Portuguese Republic José Luís Carneiro said that the ANEPC authorised the go ahead for hiring 100 more firefighting teams, equating to 500 more firefighters, in order to reinforce the human resources. He also stressed that 90% of fires had been put out within 90 minutes.

At a press conference held at the ANEPC headquarters in Carnaxide (Oeiras), the minister also stressed the anticipation of payments to fire brigades, amounting to more than one million euros: “We decided to anticipate the payments to the fire brigades that have made the effort to integrate the Special Device for Fighting Rural Fires (DECIR).

“This anticipation effort will be made by ANEPC, with a view to ensuring that the humanitarian associations that have fire brigades integrated in DECIR maintain the decision and operational conditions that are essential for this phase that begins after the period we have had from the beginning of July until 19 August,”

Regarding the measures to strengthen the fire departments, José Luís Carneiro added that the hiring of more firefighters will strengthen human resources of humanitarian associations that incorporate the largest number of elements in DECIR.