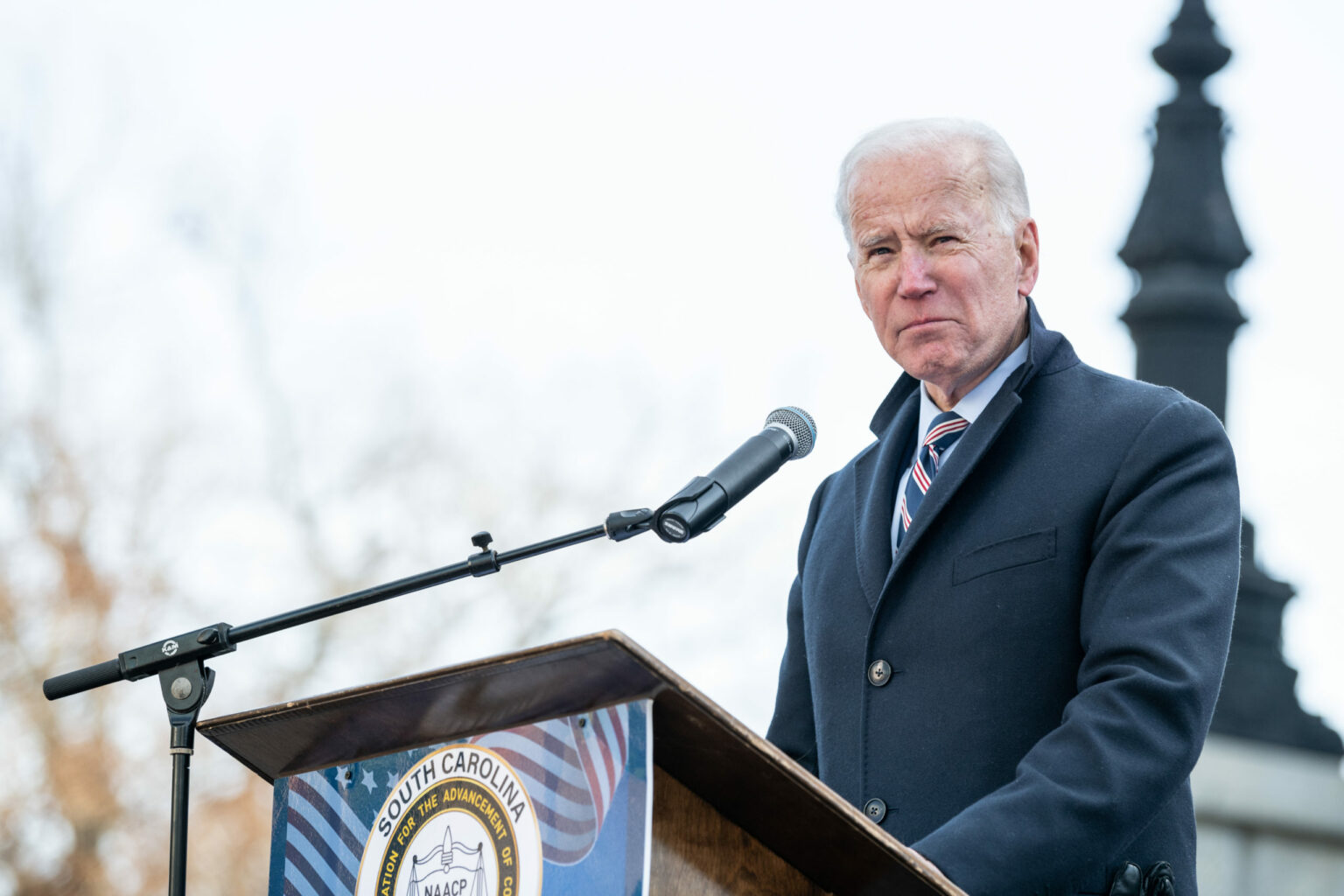 During his speech, President Biden paid tribute to firefighters who lost their lives: “Over the years, I’ve spoken to — at too many — too many funerals for fallen firefighters.  From the national events like the memorial of Arizona 19 Hotshots in 2013, to the individuals in my home state that unfortunately are too numerous to name.

He noted the extreme heat and prolonged drought have turned wildfire season into wildfire years: “And local firefighters are being called in more to respond to the fires in the wildland urban interface where we’re moving out into the forest areas to develop and it becomes local and federal.

“So I want you to know that my administration is doing everything we can to make sure you have the resources you need to do your job as safely and effectively and efficiently as possible.”

He also made reference to cancer prevention: “Cancer is a leading killer of firefighters.  Toxic substances you’ve been exposed to as part of your job are almost certainly — certainly connected to those cancer diagnoses.  And we’re doing — we’re going to do something about it.” He said that the Government has created a special claims unit at the Department of Labor to ensure that they are processing federal firefighters’ cancer claims quickly.

He finished by stating that the administration was doing everything it can to ease the burden on our firefighters by preventing fires: “This is the 100th — hard to believe — it’s the 100th anniversary of Fire Prevention Week.  And the landmark legislation I’ve signed into law includes historic investments to reduce the risk of fire.

“The Bipar- — the Bipartisan Infrastructure Law includes significant forest management, increases community resilience and — to wildfires, and harnesses new technologies to keep communities safe.  It’s also repairing vital infrastructure and — firefighters and other first responders rely on to quickly get to the — to those — those in need.”