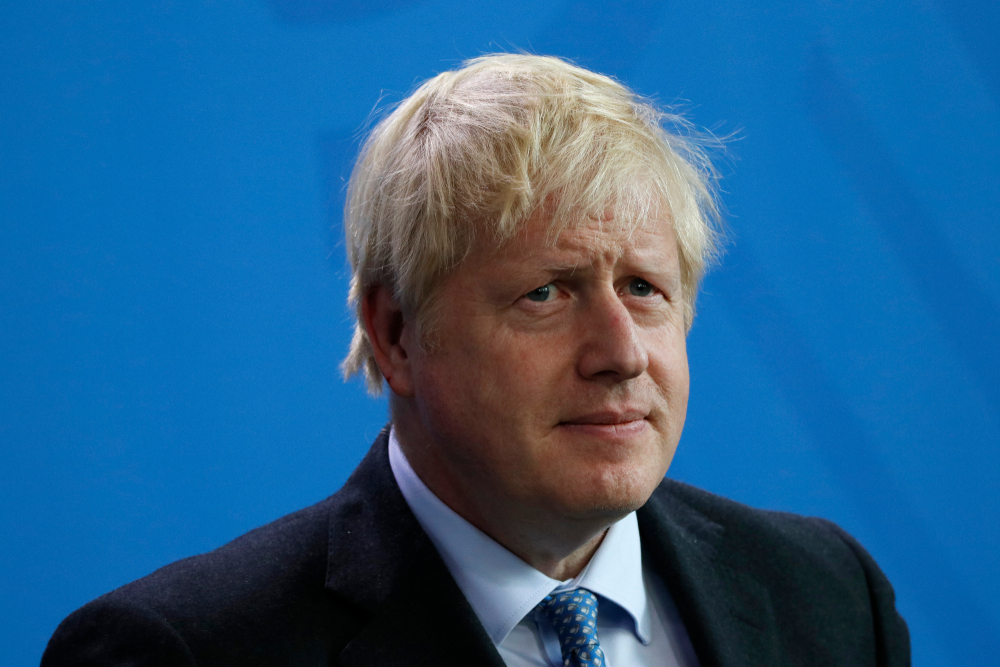 Prime Minister Boris Johnson has revealed in parliament that a reassessment of the external wall fire review (EWS1) form was being undertaken by the Royal Institution of Chartered Surveyors (RICS).

Earlier this year, the housing, communities and local government committee (HCLGC) branded the EWS1 form ‘slow and expensive’, and asked for the government to step in, as not only was the process ‘not working’, but it should create a ‘faster and fairer’ system, because the ‘industry-designed’ form was ‘slow and expensive’ and ‘applied to an unnecessarily wide range of buildings’.

The form, introduced last December, came from collaborations between UK Finance, the Building Societies Association (BSA) and RICS, to ‘create a standardised process that would make it easier for brokers and homeowners to find suitable mortgages’. A valuer could request it from a building owner or representative, and require a building professional ‘confirm that the actual material on the walls posed a limited risk or was non-combustible’.

Should it contain materials that ‘posed a significant fire risk’, a ‘detailed description of what was needed to fix it had to be issued’, but lenders began rejecting mortgage applications. This was because of ‘outstanding cladding inspections trapping borrowers with their current providers’, and so applications were being cancelled due to inspection requests being delayed.

As a result of fire safety advice from the Ministry of Housing, Communities and Local Government (MHCLG), ‘a much larger number of buildings’ fell into scope ‘than had been envisaged’, and the process ‘lacked sufficient input from leaseholder representatives, but also other important stakeholders, including the insurance industry’.

RICS urged the government ‘to take greater ownership of the situation’, and more recently, Minister for Fire and Building Safety Lord Greenhalgh held talks with RICS to ‘attempt to resolve confusion’, before Housing Minister Christopher Pincher stated mortgage lenders are reviewing how the forms are used, though some residents have been told by housing associations that they ‘cannot produce’ the form for possibly ‘several years’.

Mr Pincher later admitted that there are ‘fewer than 300’ qualified chartered fire engineers to undertake the surveys. Residents have complained publicly including Wisteria Apartments in London, tenants of One Housing properties in London and Slough, residents of Zenith Close in London, a resident in Hackney and a landlord in Twickenham.

In late August, Which? revealed that leaseholders are ‘being duped into paying thousands’ to fraudsters using fake EWS1 forms, with the government notified, and the growing crisis has now seen mortgage brokers report ‘delays and scuppered plans’ for their clients. Most recently, a survey of leaseholders found that ‘nearly nine in 10’ or 89% who have received EWS1 checks have been told their buildings require remediation work.

Mortgage Solutions has now reported however on Mr Johnson’s comments, confirmed by RICS, that a ‘reassessment’ of the form and valuation of buildings ‘suspected of having unsafe cladding’ is ‘underway’, with RICS having a ‘risk matrix’ being worked on to support building valuations under 18m. Mr Johnson revealed this in response to Hendon MP Matthew Offord’s question over unsafe cladding guidance being extended to buildings under 18m.

Mr Offord had asked whether, having found out that MHCLG had given advice stating that this had been extended, this meant there would be ‘any specific advice for shorter buildings’. In response, the Prime Minister said that buildings over 18m were being ‘prioritised’, but that ‘I understand’ that RICS is ‘producing a risk matrix to support mortgage valuation under 18 metres, and that, led by the National Fire Chiefs Council, a risk prioritisation tool for blocks of flats will be available shortly’.

In addition, a RICS spokesperson confirmed this, stating: ‘We are working on a review of EWS1 and guidance generally with a range of industry stakeholders. Any changes made as a result of that review will still have to follow the most up to date government advice.’