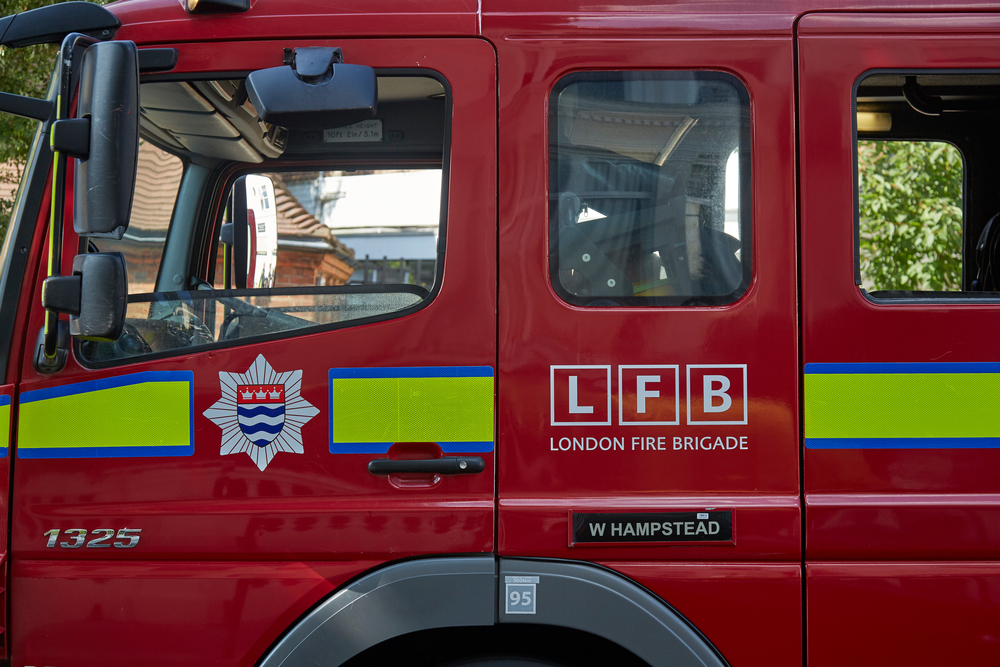 Ten fire engines and around 70 firefighters tackled a fire under the railway arches on Union Street Southwark earlier today.

A railway arch containing a number of vehicles was completely alight. Firefighters also investigated smoke coming from a platform at London Bridge Underground Station and confirmed this was coming from the fire on Union Street. There are currently no reports of any injuries.

Network Rail said it had also spread to a car park and a couple of electric cars were ablaze.

Southwark Street is closed between Southwark Bridge Road and Lavington Street whilst crews continue to work to make the scene safe.

The Brigade was called at 0929 and the fire was under control by 1120. Fire crews from Dowgate, Whitechapel, Shoreditch, Shadwell and surrounding fire stations attended the scene. The cause of the fire is under investigation

Station Commander Wayne Johnson, who was at the scene, said: “The blaze was producing heavy smoke and those living or working in the local area were advised to keep their windows and doors closed.

“Trains to and from London Bridge are affected and several buildings were evacuated.”