Rebel with a cause: Angus Fire talks attack hoses 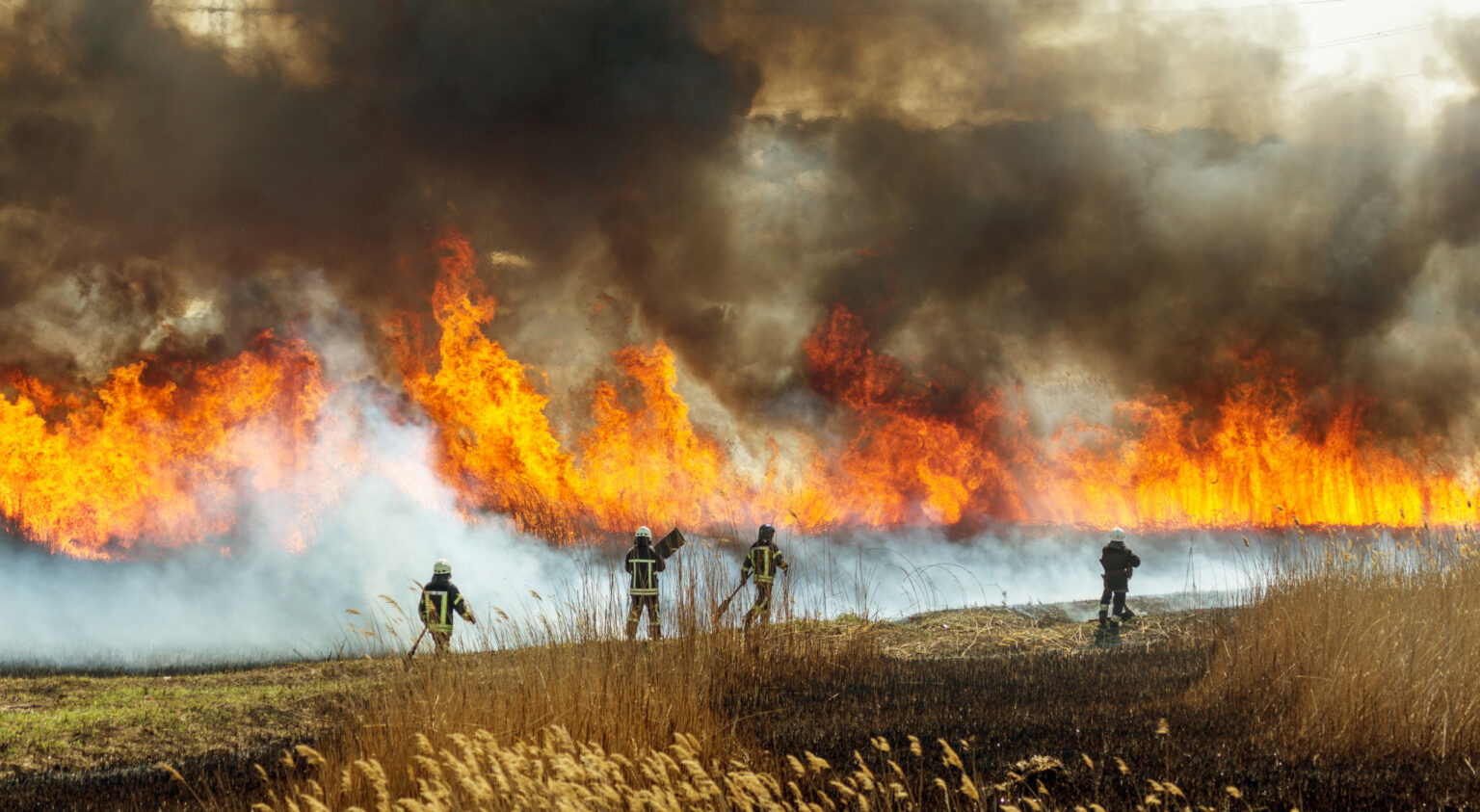 Firefighter’s personal protective equipment comes in various forms: turnout gear including flash hood, helmet, gloves, boots – and yet we all know that should be the very last line of defence. For firefighters in front-line rescue scenarios, scene size-up and risk assessment is vital but so is a battle-ready attack hose.

In May 2016, the US Bureau of Alcohol, Tobacco and Explosives presented its findings to the NFPA Technical Committee on Fire Hoses and proposed new standards for thermal performance.

In recent years, there have been several notable incidents where firefighters have entered high rise buildings, buildings incorporating new materials and buildings where internal firefighting is demanded by circumstance and driven by the need to rescue those trapped and to tackle fires at source. The problem here is that the risk of hose lines being damaged by fire itself increases exponentially as modern construction materials present ever increasing fire challenges.

Open pathways for fire spread are inherent dangers. For example, a fire lieutenant and a firefighter sadly died in one recorded incident in 2014 at a Massachusetts brownstone. The lieutenant and firefighter who attended the fire entered the building through the front door with a hose without water and moved downstairs to the basement, searching for the source of the fire and a potential victim.

High winds acted as a catalyst for the intensity of the fire, allowing it to spread quickly. The lieutenant had given the order to charge the hose line with water, but the extreme heat had burned it through preventing water flow and the back-up hose line was also burned through. The lieutenant and fire fighter became trapped.

Despite step-change improvements in firefighting techniques such as forced ventilation, CAFS and Coolfire through-the-wall extinguishing techniques, the fire hose has enjoyed only marginal gains on the last 20 years and it is not difficult to see why. It has to combine challenging and conflicting features: to be heat resistant yet flexible; lightweight yet be robust against cuts and abrasion; and to withstand high pressure yet be flexible enough to be coiled. Not forgetting it provides assistance in line-marking for retreat.

The Angus Rebel has therefore been designed to overcome these challenges. It is capable of withstanding flames and heat in excess of 850°C for hours. It is available in high visibility yellow and red as standard. The Rebel’s flame-resistant qualities and high visibility help provide a clear route out of a building with the potential to save lives

It has been designed for firefighter safety and is compatible for use with all major international coupling systems including Storz, British Instantaneous, Symetrique and US Expansion Ring NH, as well as being manufactured to perform generally in accordance with NFPA 1961, BS6391 (Type 2) and DIN EN 1947 standards.

Firefighters know that any loss of water supply on the fire-ground is life threatening but mobilityis also key. An attack hose is designed to combine appropriate water flow levels with a hose that is a flexible, kink resistant and as light as possible.

Angus Rebel is constructed from a mix of high performing natural and synthetic fibres, with a synthetic rubber lining and coated in protective acrylic. The team at Angus research and development have drawn on those attributes and combined them with rubber and textile to produce an innovative solution to solve a known operational concern. The result – Angus Rebel attack hose.

Whereas the conventional covered hose is designed to ensure reliability and long life, Angus Rebel attack hose has been designed to offer a different suite of benefits. Used in non-threatening combat it performs as a regular hose, but any firefighter will understand that maintaining integrity at over 850°C is no mean feat.

With the Angus Rebel model, the hose becomes part of an expendable defence whilst simultaneously enhancing firefighter safety. Think of a helmet or bunker jacket: it is designed to be used repeatedly, but only if the integrity is guaranteed. If a helmet suffers a heavy blow or bunker gear is contaminated, both will protect you but at the cost of replacements.

This is the crux of the Angus Rebel concept. It is a tool in the fire armoury, to be used selectively in high challenge, personnel rescue situations. The hose is designed to survive temperatures that destroy conventional hose in seconds. In that situation it becomes an expendable ally, but not before it ensures continuity of water supply and your safety.

The recent spate of massive wildfires in the United States and Australia exposed firefighters to heat stress, fatigue, smoke and dust. As if that was not enough, the loss of vital hose lines from fire was very real. Ignition typically starts from low vegetation such as underbrush and leaf litter, from there to higher vegetation such as tree branches.

As the fire increases in intensity and size, fuel is involved at all levels. A complex mix of terrain, vegetation and wind changes can expose firefighters to a rear-guard action; this is when you want continuity of water supply. A hose as durable as the Angus Rebel is ideal for such front-line attacks on fire spread.

Similar to wildfires, aviation spill fires can lead to hoses being trailed through fuel that carries a risk of ignition in vapour suppression procedures and significant temperatures in fire. Angus Rebel is designed to allow airport crash tenders to be equipped with a first line attack hose that can withstand burning hydrocarbon in personnel rescue scenarios.