Roof fire breaks out at Eaton Place in Westminster 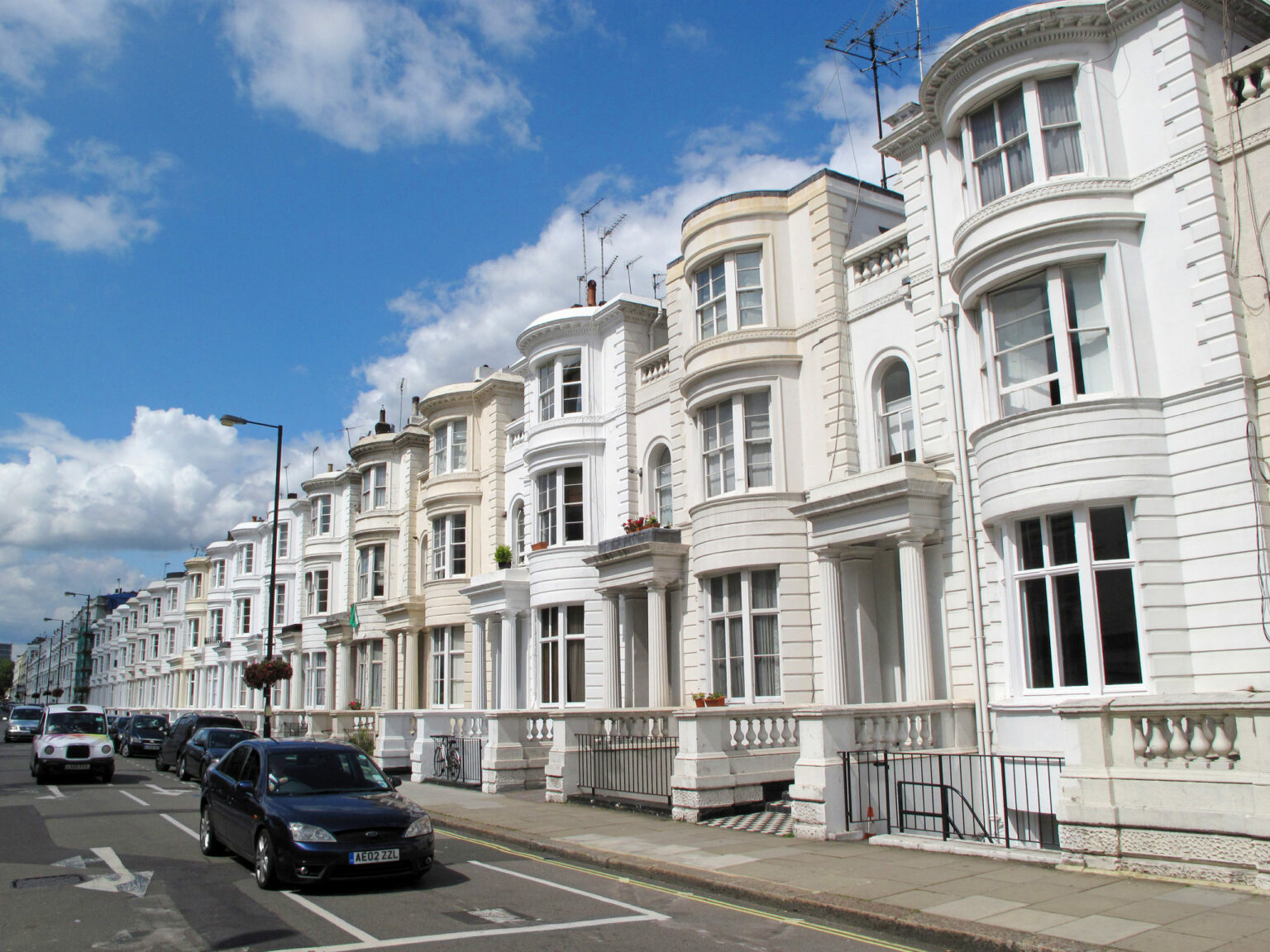 Twelve fire engines and around 80 firefighters have been called to a flat fire on Eaton Place in Westminster according to London Fire Brigade (LFB).

LFB said in a statement that firefighters are tackling a fire in the roof of a four storey residential block of flats and a significant part of the roof and a flat on the fourth floor is alight.

The Brigade’s Control Office has received 26 calls about the fire. Residents in the area are advised to keep their doors and windows shut due to the smoke and advised to avoid the area as there are road closures in place.

The Brigade was called at 1141. Fire crews from Clapham, Dowgate, Soho, Hammersmith and other surrounding fire stations are at the scene.

The cause of the fire is not known at this stage.