Rosenbauer America: electric vehicle fires and the BEST way to put them out 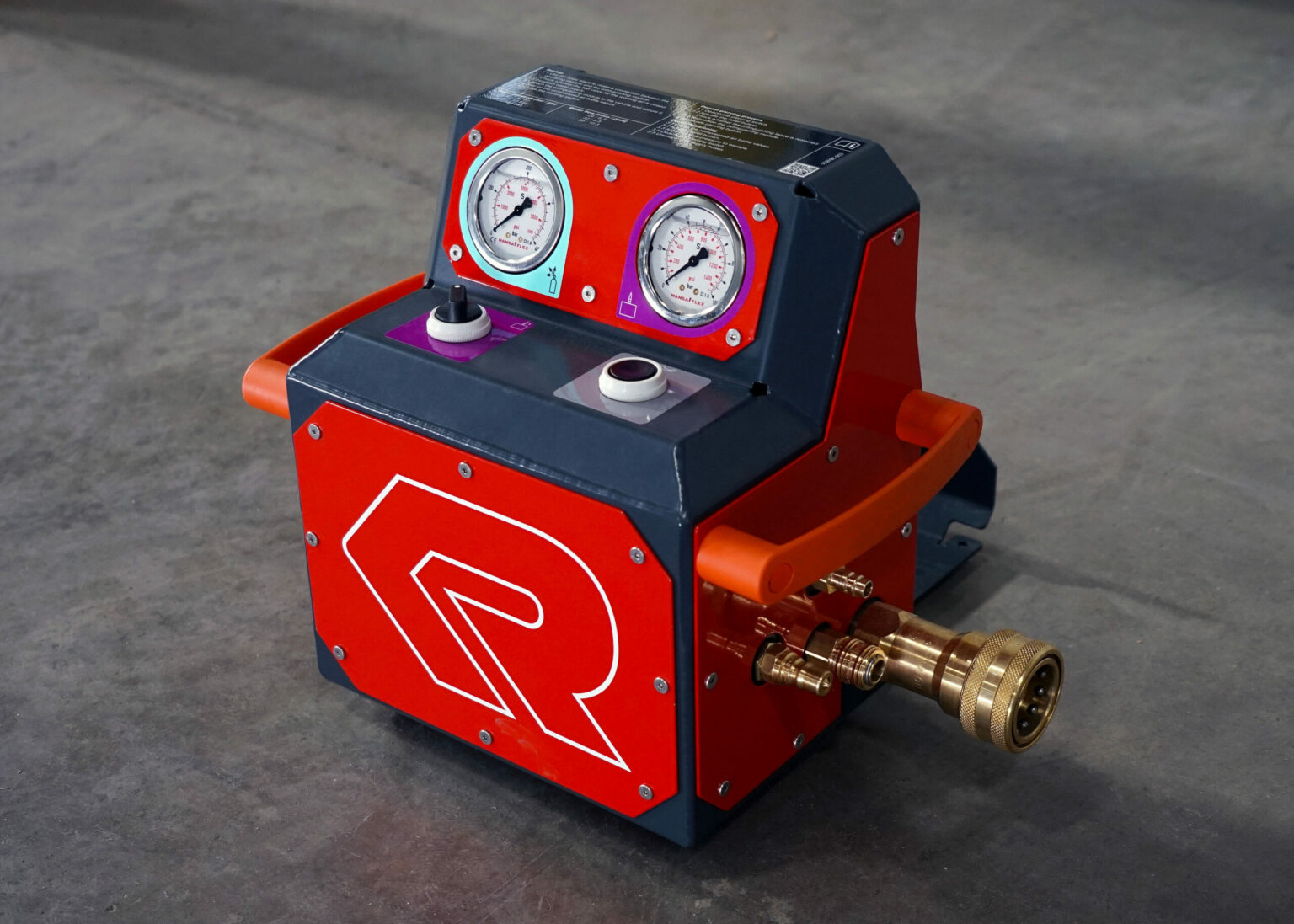 A recent study by AutoInsuranceEZ which used data from the National Transportation Safety Board revealed that electric cars in the US caught fire at a rate of 25.1 per 100,000 sales – significantly lower than compared to internal combustion engine (ICE) and hybrid vehicles which saw a catching fire rate of 1,520 and 3,475 per 100,000 respectively.

Despite the relatively low risk of electric vehicle fires when compared to their ICE counterparts, it stands to reason that being able to extinguish them effectively is something that is going to become more and more important. As the number of electric vehicles on the road is undoubtedly rising so to will the fire service call outs to deal with electric vehicle fire, particularly as key issue that has been identified with a car battery fire is that it is more difficult to extinguish as in some cases the fire has reignited days after initially being put out.

In order to understand just how best to deal with this electric vehicle fires, IFSJ spoke to Rosenbauer America’s Field Demo Specialist Ernie Young – who has 28 years of firefighting experience – and Dealer Development Specialist Joe Caughey, who trains dealers on Rosenbauer America’s latest apparatus and fire service innovations, for some expert insights and to learn about Rosenbauer’s Battery Extinguishing System Technology.

What makes an electric vehicle fire different from a regular vehicle fire? Is one more prone to fire than another?

Both EV and traditional vehicles have a class A fire component to them (plastics, seating materials, carpeting, etc). It is the battery pack that is the differing aspect in the two. With an EV you have both a class A fire to extinguish and an electric battery pack. Statistically what we are seeing is that EV’s are less prone to fire events that their internal combustion (ICE) counter parts. However, the fire events are significantly more severe when a battery pack is involved due to fire intensity and duration.

Are there different things to consider when putting out electric vehicle fires?

What are the main symptoms to look for when identifying an Electric Vehicle Fire?

Key signs and symptoms that you have a lithium Ion battery fire is: Low lying white smoke emitting from the bottom of the EV; crackling and popping sounds; if there is fire present you may notice jet flames either from the sides or rear of the vehicle where the packs safety blow of ports (burst valves) are located; you may also see the fire activity come and go in waves (also called a pulsating fire effect) as individual cells/modules release their energy. It is easy to assume the fire is out when it is in fact not, so take extreme caution.

Is there any equipment that can help with this process?

There is currently one product on the market in North America to address EV battery fires: the Rosenbauer Battery Extinguishing System Technology (BEST). Rosenbauer BEST is the most extensively tested and deployed system for this purpose worldwide and is trusted by manufacturers and the fire service.

What is BEST and why was it created?

BEST is the first system specifically designed to address the challenge of stopping thermal run-away events in EV battery packs. Conception and development of BEST began in 2016. After reviewing safety data sheets from automotive manufacturers, we found that they suggested a minimum of 8,000 gallons of water applied over the course of several hours. Anecdotal real-world stories, we heard cases using more than 30,000 gallons of water over 6 hours. Looking at the resource drain on the local fire department this would cause, along with significant environmental and safety concerns. We knew we needed to develop a fast, efficient, and safe system to deal with this new challenge.

How exactly does it work in putting out EV battery fires?

The BEST pierces the battery pack powered by a standard SCBA cylinder. Once the BEST has pierced the pack, a valve automatically opens beginning the flow of cooling water filling the pack. The BEST flows at just 8gpm at 100 psi per minute. Flowing just water we see cooling of the cells within the modules/pack come under the 260-degree temperature (the temperature at which thermal runaway begins within 15-50 minutes, dependent on state of charge, extent of thermal runaway event propagation, and the battery pack size/design.

Any other comments on Electric Vehicle Fires?

Electric vehicles are by in large very safe and are undeniably the direction we are heading. It is important to consider that the day your department will be asked to face an EV fire is not a matter of if but when. Consider the traditional “external cooling approach” and then consider where you can’t afford a single vehicle fire event to burn for 4+ hours in your community, i.e. on freeways, under bridges/overpasses, in parking structures, down-town or densely populated areas, or at charging infrastructure located at the main entrance to malls and other local infrastructure. BEST is the tool to meet the challenge in a fast, safe, efficient manner.