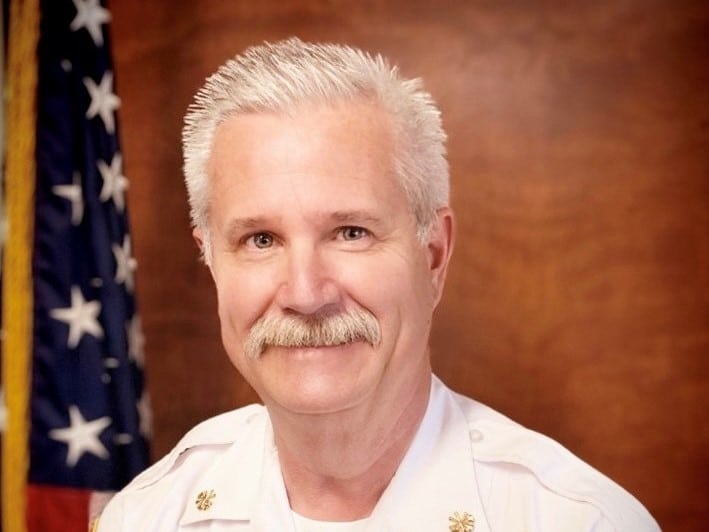 The San Manuel Band of Mission Indians has announced that Keith Alexander is the newly appointed Chief for the San Manuel Fire Department effective October 31, 2022.

Alexander’s 21 years of service to San Manuel began in 2001 when he joined the Tribe’s newly developed Emergency Services team. Instrumental in developing the San Manuel Fire Department into an 80-person fire and emergency medical services (EMS) team well respected throughout Indian Country and beyond, he will be responsible for all day-to-day leadership and operations of the fire and EMS teams.

Alexander joined San Manuel as the Training and Education Coordinator and was responsible for training employees of San Manuel and other organisations in fire, hazardous materials and public safety.

Since then, he has held roles of increasing responsibility including Battalion Chief, Division Chief and most recently, Deputy Fire Chief. As Deputy Fire Chief, Keith supported the Fire Chief in all activities and operations within the Department, in whose absence he would serve as the on-duty supervisor.

Before joining San Manuel, Keith spent 14 years as a firefighter and later as a fire apparatus engineer for the California Department of Forestry and Fire Protection (CalFire).

He holds numerous certifications and has received multiple awards and recognition such as Firefighter of the Year, United States Senate Letter of Distinction – Barbara Boxer, US Senator, California State Assembly Certificate of Recognition – Assemblyman Kevin Jeffries and Spirit of Courage Award from the Inland Empire Burn Institute.

“His leadership and expertise have led to exponential growth and development of the Tribe’s emergency services capabilities.”