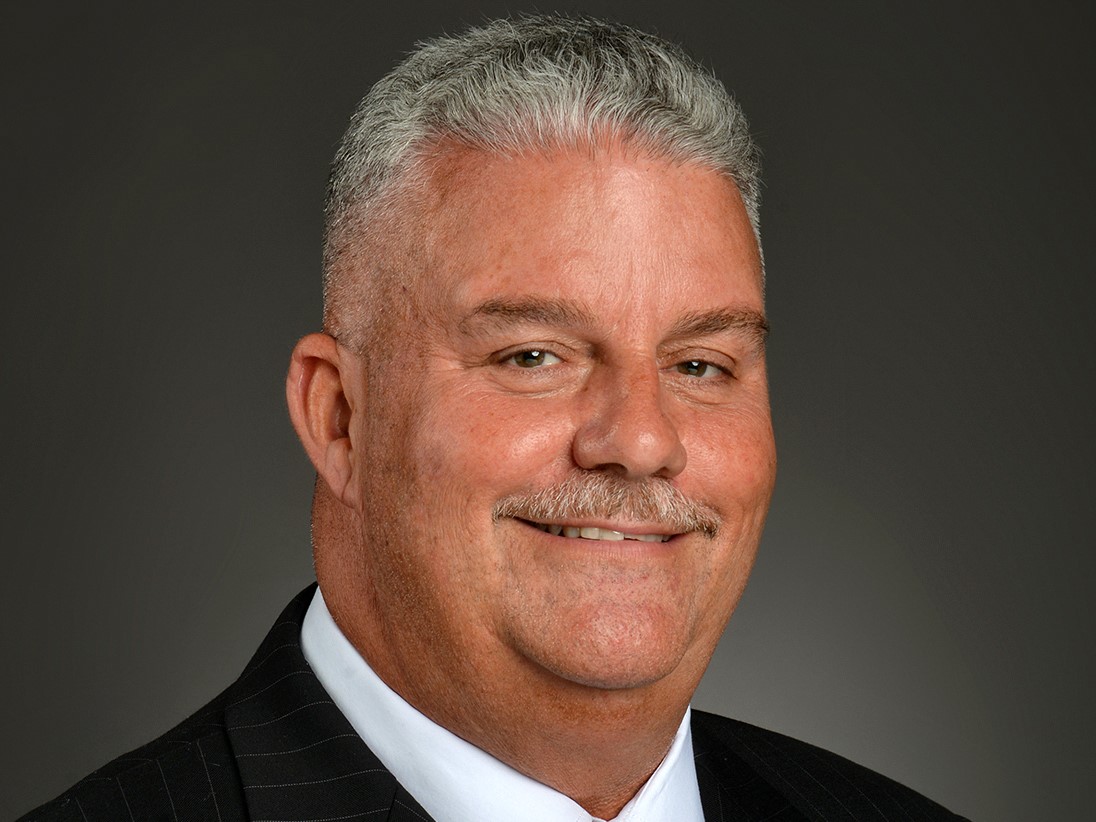 Throughout his more than 30 years of service at Orange County Fire Rescue, Rathbun rose through the ranks, providing direction and leadership for nearly every division during the span of his career with the department.

Sarasota County Administrator Jonathan Lewis commented: “Chief Rathbun brings valuable experience along with a deep knowledge of the fire service in the state of Florida to Sarasota County as the next fire chief. He has a strong understanding of leading a fire department that provides life-saving service to a community,” said

“We are grateful to Mike Hartley, whose dedicated service in the role of acting fire chief was instrumental during the search for Sarasota County Fire Department’s new chief,” added Lewis.

Commenting on his appointment Rathbun said:  “The opportunity to work with the heroes of Sarasota County Fire Department is an extraordinary one. I look forwarding to getting to know them and deepen the ties we have with our residents and visitors.”

Rathbun holds a master’s degree in public administration and a bachelor’s degree in business management and marketing. He also proudly served in the United States Navy from 1983 to 1987.

Rathbun is a native Floridian and is married to his wife Michele. Together they have five children and eight grandchildren.