Exclusive: Seeing through the smokescreen with Emberion 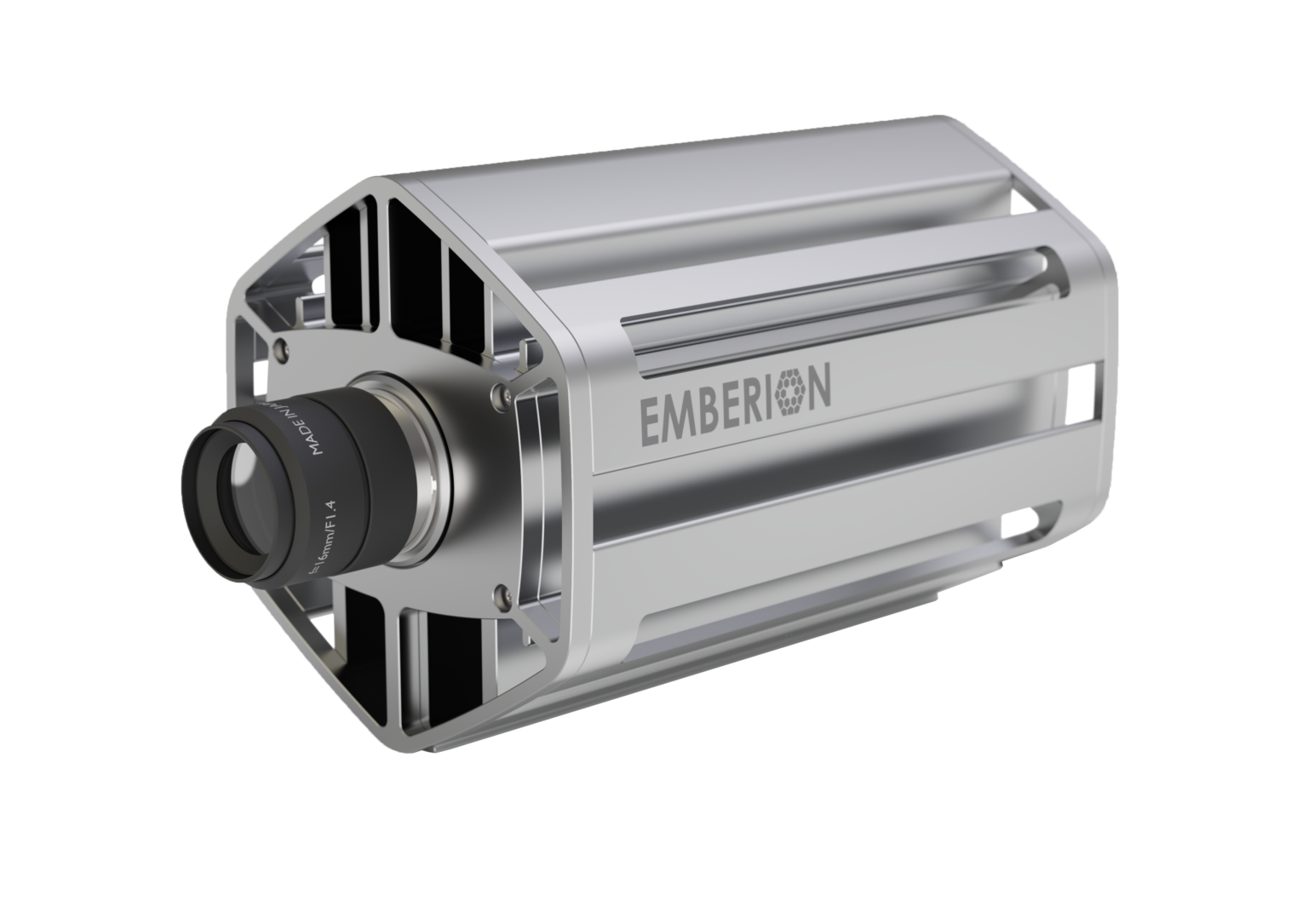 The fire industry is continuously tackling challenging situations where adverse conditions can affect rescue operations. Smoke from the fire is a major disruption during a rescue operation and a camera that can see through smoke would provide a fundamental advantage in solving some of the key challenges.

Infrared camera developer Emberion has created a camera based on nanostructured materials which allows it to capture an image from visible range 400nm to extended SWIR range up to 2000nm using colloidal quantum dot materials which are semiconductor crystals (<20nm) that can be integrated on a single CMOS (complementary metal oxide semiconductor) readout chip. The readout chip allows the photons impinging on the surface of the sensor which subsequently generates electrons to be read out.

Emberion designs the readout circuits and the image pipeline user interface and ultimately a camera that can be deployed. We produce high performance visible to short wavelength (VIS-SWIR) infrared cameras based on its unique nanomaterials-based sensor solution and custom CMOS read out integrated circuit. We have also already enabled various applications in machine vision, surveillance, pharmaceutical, agriculture, multispectral imaging where both visible and infrared cameras are utilised.

A challenging area for outdoor imaging is bad weather conditions for example when there is smoke, haze, or fog in the air. This can be address by SWIR imaging cameras. The incumbent technologies have been expensive due to the complexity of the fabrication procedures undertaken, for example the hybridisation semiconductor bonding processes of Indium Galium Arsenide (InGaAs). InGaAs-based sensors require complex wafer to wafer bonding processes and the yield of this process as you increase the resolution becomes more challenging as it requires the alignment of millions of micro-solder bumps to form micro-connections to a readout integrated circuit.

The camera can be utilised to see through smoke in outdoor conditions. During a test, the images captured by the Emberion VS20 camera clearly gave a clearer picture when taken through smoke than those shot with standard CMOS camera, such as those people have on mobile devices.

As the camera can capture from 400-2000nm and the visible range is from 400nm-700nm which needs to be cut-off to allow only the SWIR wavelength to be detected as the smoke particles let through the SWIR wavelength. Due to this, the image captured with Emberion VS20 SWIR camera with a 1000nm band pass filter in front of the lens of the shortwave infrared camera to filter the visible light out as it is the key precondition to see through smoke when looking at the images. The comparison images clearly illustrated the difference in the scene using CMOS camera and Emberion VS20 camera which allows imaging through the heavy smoke generated from the campfire.

In a similar application, we generated chemical or party smoke to demonstrate the capability of such cameras. It was observed that the SWIR images clearly see through the chemical smoke which was impossible to see through with the naked eye.

The future of SWIR

Emberion offers a dense roadmap where higher spectral resolution, mega-pixel densities and frame rates up to 400 frames per second(fps) will be released over the near term.

Soon we will start to offer high speed 400fps cameras for optical sorting and other markets. Additionally, the technical team are developing an ultra-broadband solution that will cover from Vis-SWIR-MWIR for simultaneous imaging in order to enable broadband surveillance and hyperspectral imaging. It has major benefits including:

Emberion’s current product VS20 camera VGA resolution camera enables various applications in the machine vision industry, surveillance, safety and security, defence, optical sorting, semiconductor imaging, medical, automotive, laser beam profiling. Particular examples include water peak detection at 1920nm which has the maximum contrast levels, and PVC detection beyond 1700nm in waste recycling with our cameras due to the extended range of our sensors.

The sensors have high pixel operability greater than 99.98% and HDR up to 120dB. The images with our cameras enable detection of both bright and dark objects and allows for multispectral imaging and enabling hyperspectral solutions making it a key enabler for security, safety and fire industry.

Seeing through smoke or harsh conditions would provide added advantage in surveillance and fire safety applications as it can assist with early detection and assessment of the scene due. It can help fire safety professionals in heavy smoke environments to check for trapped individuals or objects through glass windows or in a rescue operation using SWIR cameras. These cameras have a wide range of use and the form factor can vary allowing fire safety professionals to use them as handheld units or the smaller size cameras as detachable body gear units for flexibility in operation.