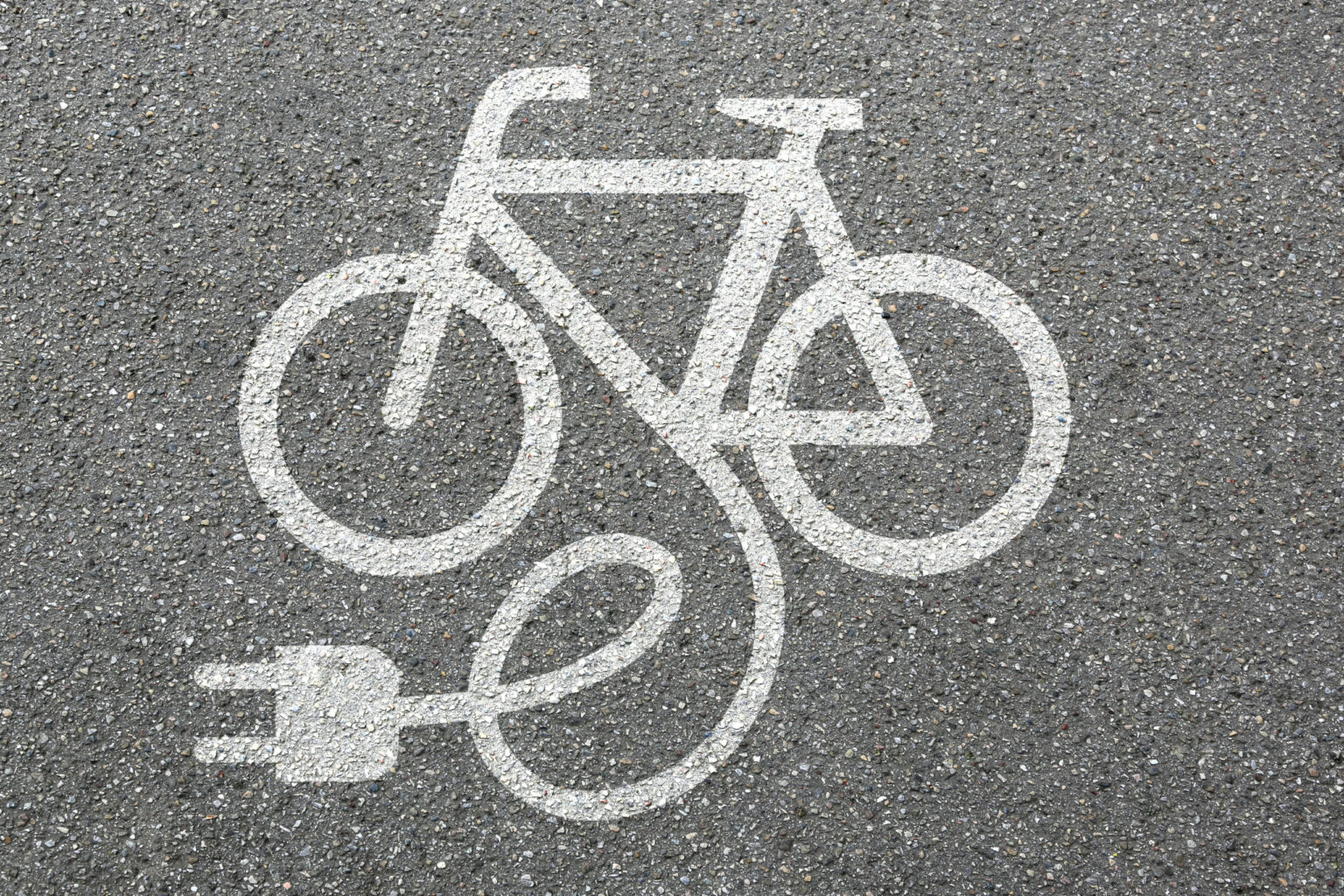 The London Fire Brigade have confirmed that the fire on the 12th floor of a high-rise building in Shepherd’s Bush earlier this week was caused by the failure of an e-bike’s lithium-ion battery.

Eight fire engines and around 60 firefighters tackled a flat fire on Queensdale Crescent in Shepherd’s Bush. London Ambulance Service confirmed that two patients were assessed at the scene and another was treated and taken to hospital.

Firefighters have now issued an urgent safety warning to e-bike owners, claiming that London’s firefighters  have seen a huge spike in e-bike and e-scooter incidents as they have become more popular in recent years and have issued several warnings about how ferocious the fires can be.

The Brigade’s Assistant Commissioner for Fire Safety, Charlie Pugsley, said: “It’s incredibly concerning that we are continuing to see a rise in incidents involving e-bikes.

“When these batteries and chargers fail, they do so with ferocity and because the fires develop so rapidly the situation can quickly become incredibly serious.

“These items are often stored in communal areas and corridors and can block people’s only means of escape.

“Another issue with fires involving lithium-ion batteries and which we saw at yesterday’s fire is that when they fail, they eject their contents over a wide area which can lead to multiple areas of burning in the room where the fire has started.”

LFB’s advised never to store e-bikes or e-scooters in communal areas as if they are involved in a fire as it can easily block the only means of escape.

Fire investigators determined that many of the e-bike incidents involved e-bike conversion kits (to convert a standard push bike into an electric bike rather than purpose built ones) which only provide the motors and control gear but batteries must be sourced separately.

Assistant Commissioner Pugsley added: “There is a significant risk posed by the e-bikes which have been converted and we are predominantly seeing fires in ones which have been purchased from online market places and batteries which have been sourced on the internet, which may not meet the correct safety standards.

“Lithium-ion batteries are susceptible to failure if incorrect chargers are used.

“Our advice is to try and store and charge these items in a safe location if possible, such as in a shed or garage, and if they have to be stored inside, make sure there is smoke detection fitted and your means of escape is not obstructed.

“However we know this won’t be possible for everyone, so if you are charging them indoors, please follow our advice on using safe charging and ensure everyone in your home knows what to do in the event of a fire.

“Make sure they are charged in a room where there is smoke detection and on a hard, flat surface.

“We would also suggest people try not to charge them when they are asleep, so that if there is an issue they can react quickly.”