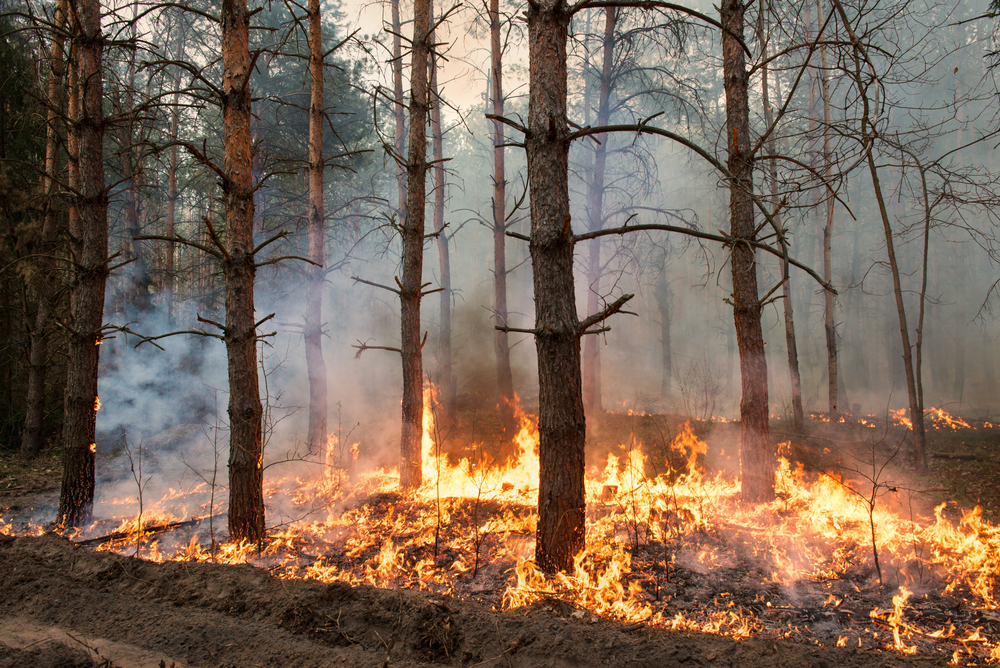 In October of 2017, a series of destructive wildfires blazed through Northern California, including the Tubbs fire which burned 36,807 acres from Eastern Napa County to Santa Rosa, in which Sonoma County lost 6,000 structures and 21 lives. Sonoma County opened an RFP to the public primarily in response to this event, as the fire was not detected until it was already too late. In January 2021, Sonoma County officially selected Alchera as the contract winner after reviewing the submitted proposals.

According to Sam Wallis, the Community Alert & Warning Manager of Sonoma County, “Sonoma County continues to invest in wildfire detection technology that will provide advanced smoke detection warning to emergency managers and first responders. As the field of artificial intelligence has advanced in sophistication, we are excited to add such a monitoring system to our alert and warning toolkit.”

The company has been working to develop camera-based fire detection algorithms or visual anomaly detection technologies since 2018. The first such deployment was with Korea’s largest utility, KEPCO (Korea Electric Power Corp.) to deploy fire detection systems in both indoor and outdoor environments. From then, Alchera has been processing millions of images—detecting hundreds of early-stage wildfire ignitions from ALERT Wildfire cameras since June of 2019 through various proof of concepts and trials.

“With our cutting-edge AI-based wildfire detection system, we are able to help reduce the damage of forest fires in California, which, as we have seen, suffers greatly from this phenomenon every year,” said Young-Kyoo Hwang, CEO, Alchera. He added, “We are very grateful and honored to see our firm’s technology being recognised worldwide. We are now expanding into global markets in earnest with this export to the US market.”

The firm will start to implement real-time early wildfire detection on Sonoma County cameras from March 2021. The project is intended to run until March of 2023.