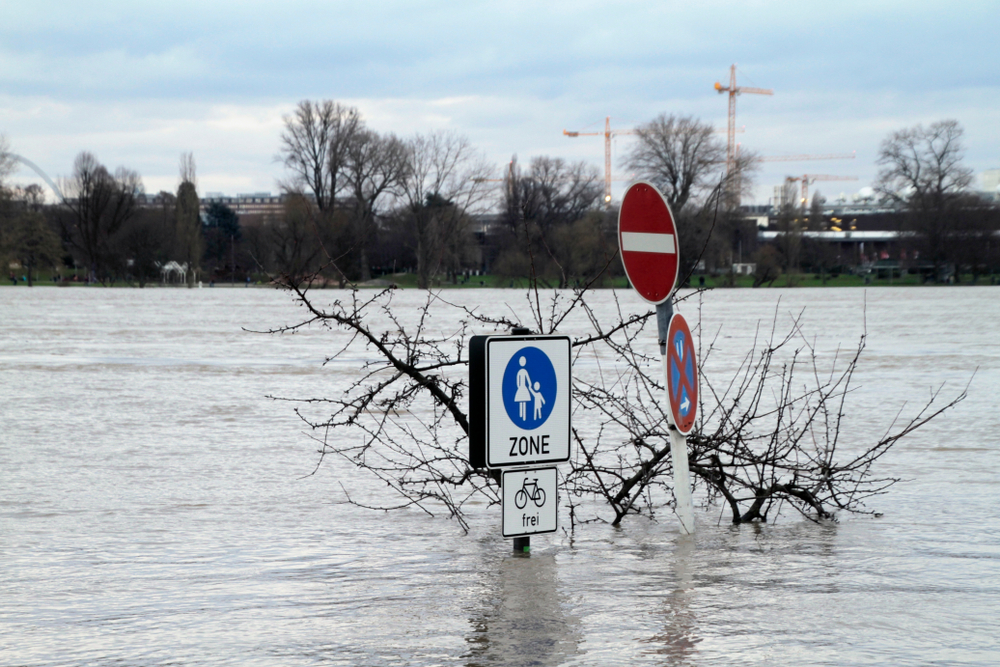 At least 10 people were killed as a result of torrential overnight rains and flash floods in the central Italian region of Marche on Friday (16 September) according to authorities.

Around 400 millimetres (15.75 inches) of rain fell within two to three hours, the civil protection agency said, a third of the amount usually received in a year.

In addition to 10 dead, Italian newspapers reported that around 50 people were being treated at hospitals for hypothermia and other injuries sustained in the floods.

More than 180 firefighters were assisting in the rescue efforts, evacuating people who overnight were forced to climb up trees or get onto their roofs to escape the rising water.

According to the BBC, a mother who managed to escape her car with her child in her arms became separated from him after being overwhelmed by water when the River Misa burst its banks. Emergency workers managed to rescue the woman overnight but her six-year-old child is one of several still missing, local outlets report.

In several areas, schools are closed and electricity and telephone connections are interrupted. Italian Prime Minister Mario Draghi stated he will travel to the affected areas.

In Cantiano, a village close to the neighbouring Umbria region, residents were clearing mud from the streets after torrents had swept through several towns leaving a trail of trapped and damaged cars.