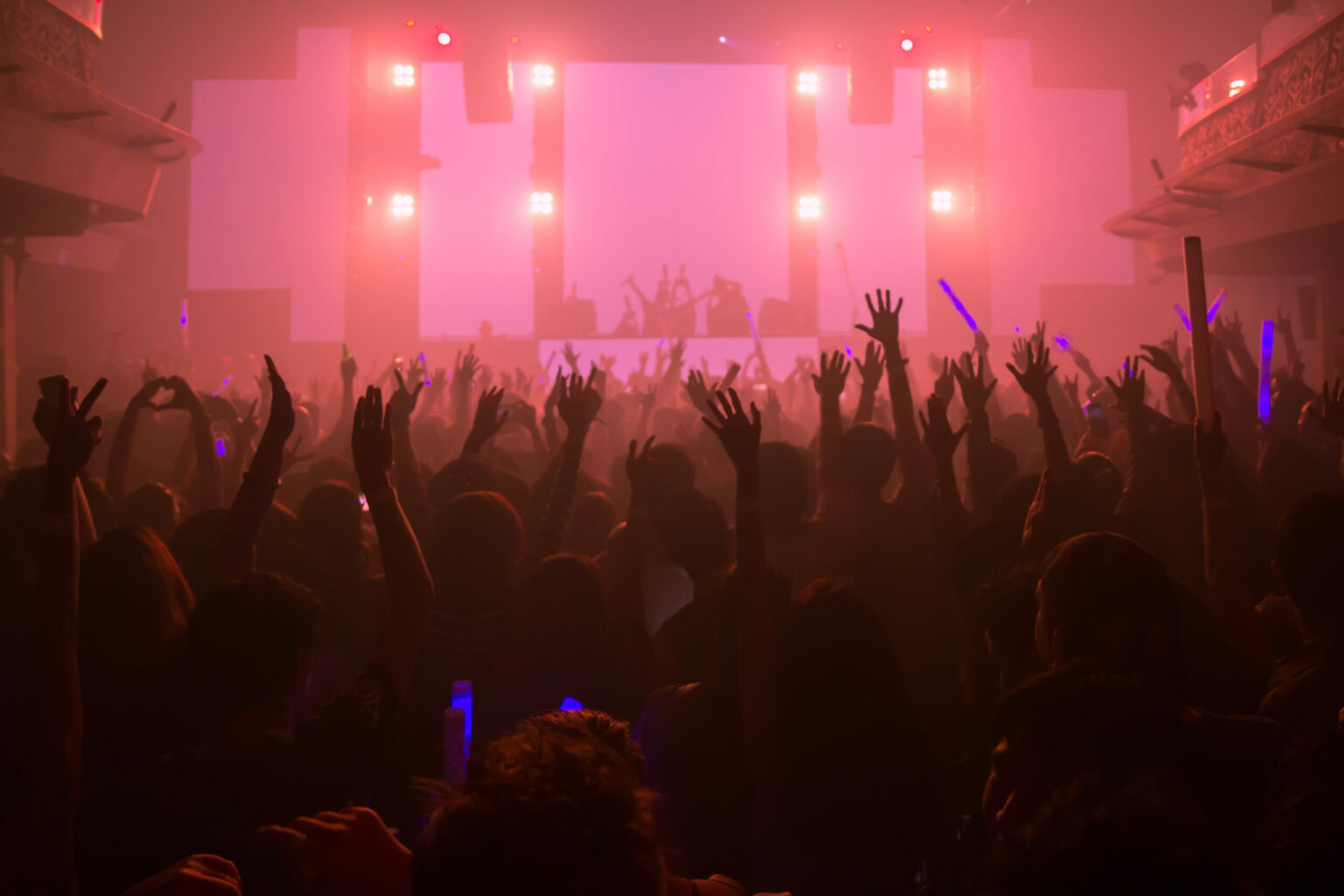 At least 13 people were killed and 35 injured after a fire broke out at a night club in Thailand’s eastern Chonburi province early on Friday morning, a police official said. The cause of the fire is still unknown and all victims so far have been identified as Thai nationals.

The fire at the Mountain B night club in Sattahip district of Chonburi province, about 180km southeast of the capital Bangkok, started at about 0100 local time (1800 GMT Thursday), Wuttipong Somjai, a superintendent at a local police station, told Reuters.

Bodies of the dead, four of whom were women and nine of which were men, were mostly found near the entrance and in the bathrooms whilst others were found near the DJ booth, according to a BBC report.

Officials from the Sawang Rojanathammasathan Rescue Foundation said flammable acoustic foam on the clubs’ walls might have accelerated the speed at which the fire engulfed the venue.

Firefighters were able to bring the blaze under control after around three hours.

Prime Minister Prayuth Chan-ocha told families of victims that they will receive help from authorities and urged entertainment venues nationwide to ensure they have proper emergency exits and safety measures in place.

A witness told local TV she was with five friends when the fire broke out at the venue: “I saw flames above the stage, on the right side. I think it was about the same time at the singer on stage saw it too and he shouted ‘fire!’ and threw the mic at it,” she told broadcaster PPTV. “I saw a lot of the pub’s bouncers covered in fire inside.”