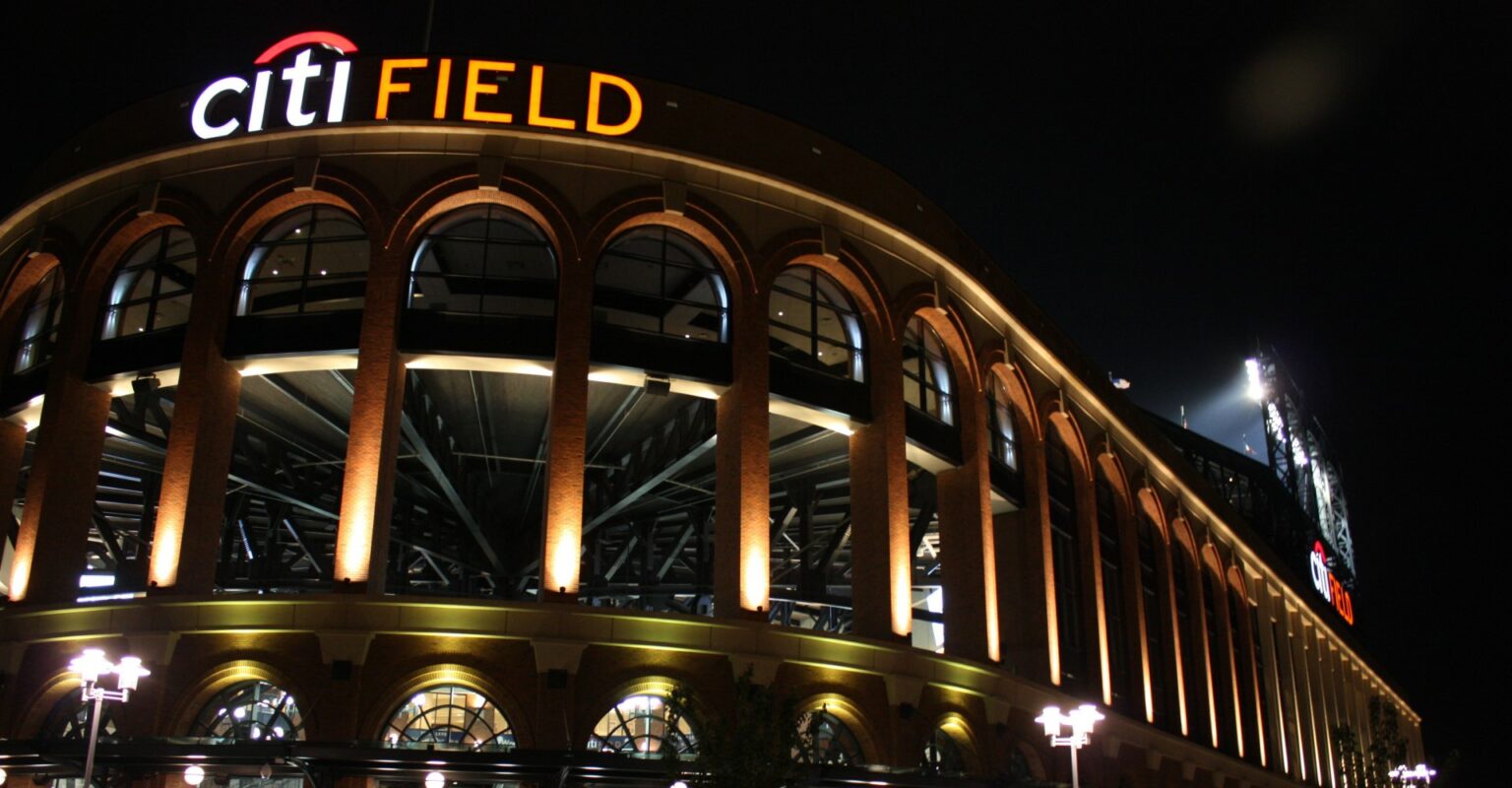 The story behind many of the world’s great innovations can be traced back to tragedy. For Al Shaw, the inventor of the Fireline 520 Series, the tragic events of 11 September 2001 were a life changing point which caused him to ask himself how he could use his position as heading a contracting company in New York state that specialised in installing insulation and fire barriers in high rises to save lives.

The fires at the World Trade Centre struck close to home for Shaw: “I got home to witnessing people jumping out of the buildings, and to see the people trapped in those fires devastated me like everybody else.” The tragedy served as major catalyst that drove him to explore new ways to slow the spread of smoke heat and fire in buildings and provide precious minutes for people to evacuate safely.

“That’s when I really started looking at what I could do as a person, what could I do as an individual in the fire and the construction business to help situations like that,” he tells.  “I started researching high rise fires while I was still a contractor. I found that there were some difficulties in installation and the methods that were being used.”

After getting to work and researching various fire barrier materials and solutions, some of Shaw’s first ideas started to come together in 2002.  He says it took a few years to validate the product design and test all the raw materials to pass UL and ASTM standards, but finally with the testing complete, patented Fireline Fire Barriers were ready.

Expansion joint fire barriers are passive fire protection systems. They are designed to keep buildings intact and prevent the further spread of smoke and fire allowing more people to evacuate the building.

Shaw’s first major project came in 2007 with the Citi Field Stadium, home of the New York Mets baseball team.  In early 2008, Al’s Fireline product was also selected for the iconic Yankee Stadium. The genius behind Al’s product design is the ease of install and the ability of the Fireline barriers to directionally change in planes to move and react to meet a buildings’ seismic or thermal movements.

Fast forward to 2015, and Fireline was acquired by Inpro Corporation, a global leader in interior and exterior architectural products based in Milwaukee. More recently, Inpro added an extra production facility in Italy to service our UK and European customers.  Additionally, the two Fireline products were tested to EN1366-4 standards at Warrington fire.  The first major project in the UK was at the new T2 Manchester airport where the Fireline 520 and a specially designed expansion joint was used from the JointMaster range.

Inpro also engineered the Fireline 140 fire barrier system for a true drop in installation with adjustable compression springs that provide outward pressure within the throat of the joint.

The critical aspect of fire barriers, including expansion joint barriers, is to break a building into compartments to contain fire and smoke and slow it from spreading. This gives occupants more time to escape. When specified and installed properly, the barriers perform by meeting the fire-stop requirements for a stated amount of time, called the rating period.

Often fire barriers fail to perform due to improper installation, with a critical failure point being the transitions – corners, shifts from horizontal to vertical, and so on.  Another failure point is dislocation of the fire barriers from thermal and seismic building movements.

One of the biggest obstacles with traditional fire barriers is that they can never get wet. Often, fire blankets will arrive before the job site is ready for installation and it must sit out, exposed to the elements. With that type of exposure the barrier will have to be replaced because once the barrier is wet, it is destroyed.

A poor installation can result in gaps which will cause a chimney effect, allowing smoke and noxious fumes to spread. Fireline is designed to reduce the margin of error with pre-attached metal flanges for drop-in installation and male/female splices.

Inpro has gone to extreme measures to ensure that installation is not only correct, but easy. All Fireline fire barriers are engineered for one-step, drop-in installation saving time and money. Fireline 520 Expansion Joint Fire Barriers not only prevent the spread of smoke, heat and fire, but they are specifically designed for easy installation to maintain effectiveness even when the unthinkable happens. Inpro’s commitment to protecting buildings and the people who use them has been proven time and again in Expansion Joint projects throughout the world.