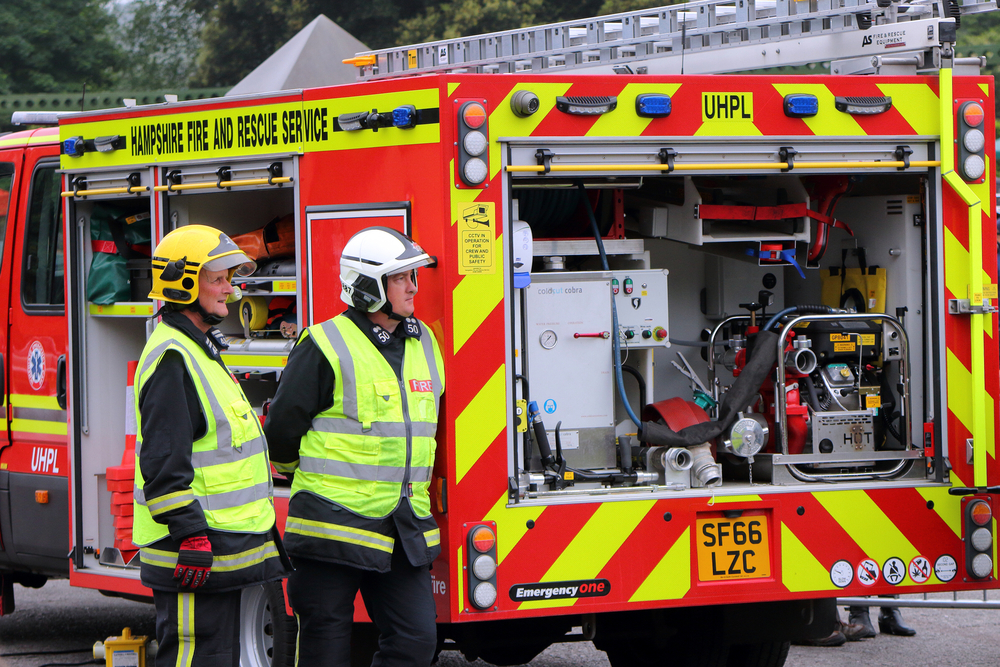 People across the UK came together on October 19th to honour the almost two million people who serve in the NHS and emergency services.

Emergency Services Day, also known as 999 Day, takes place on 9th September each year, however, as Her Majesty The Queen passed away on 8th September, the date for 2022 was rescheduled for 19th October, out of respect for the King and national mourning.

Emergency Services Day is a Government backed national day and is an opportunity for the country to show its appreciation for those who work and volunteer in the NHS, police, fire, ambulance and search and rescue services.

999 Day is honoured to have the support of His Majesty The King; His Royal Highness The Prince of Wales; the Prime Minister and First Ministers of Scotland and Wales; and all emergency services.

Emergency Services Day formally begins at 9am when 999 Day flags are raised across the country, followed by two minutes’ silence to remember the more than 7,500 members of the emergency services killed in the line of duty.

Emergency Services Day was founded by policeman Tom Scholes-Fogg in 2016, after he discovered the UK lacked a national day to honour its emergency services personnel and the work they do. Mr Scholes-Fogg quickly secured Royal and Government support for the day, including from Her Late Majesty The Queen.

Emergency Services Day’s Founder and Chief Executive, Tom Scholes-Fogg, said: “The response to 999 Day since I founded it in 2016 has been incredible. It is heart-warming to see the great British public come behind this national day and show their support for the people who, day-in, day-out, go above and beyond and run into danger to save life and limb when others run away.

“From first responders and your GP, to call-handlers, admin staff and cleaners, those on the frontline could not do their jobs without those behind the scenes doing theirs.

“On 999 Day, I pay tribute to everybody who has served in the NHS and emergency services, and encourage folks to support our NHS and 999 personnel all year round, not just on 999 Day.”