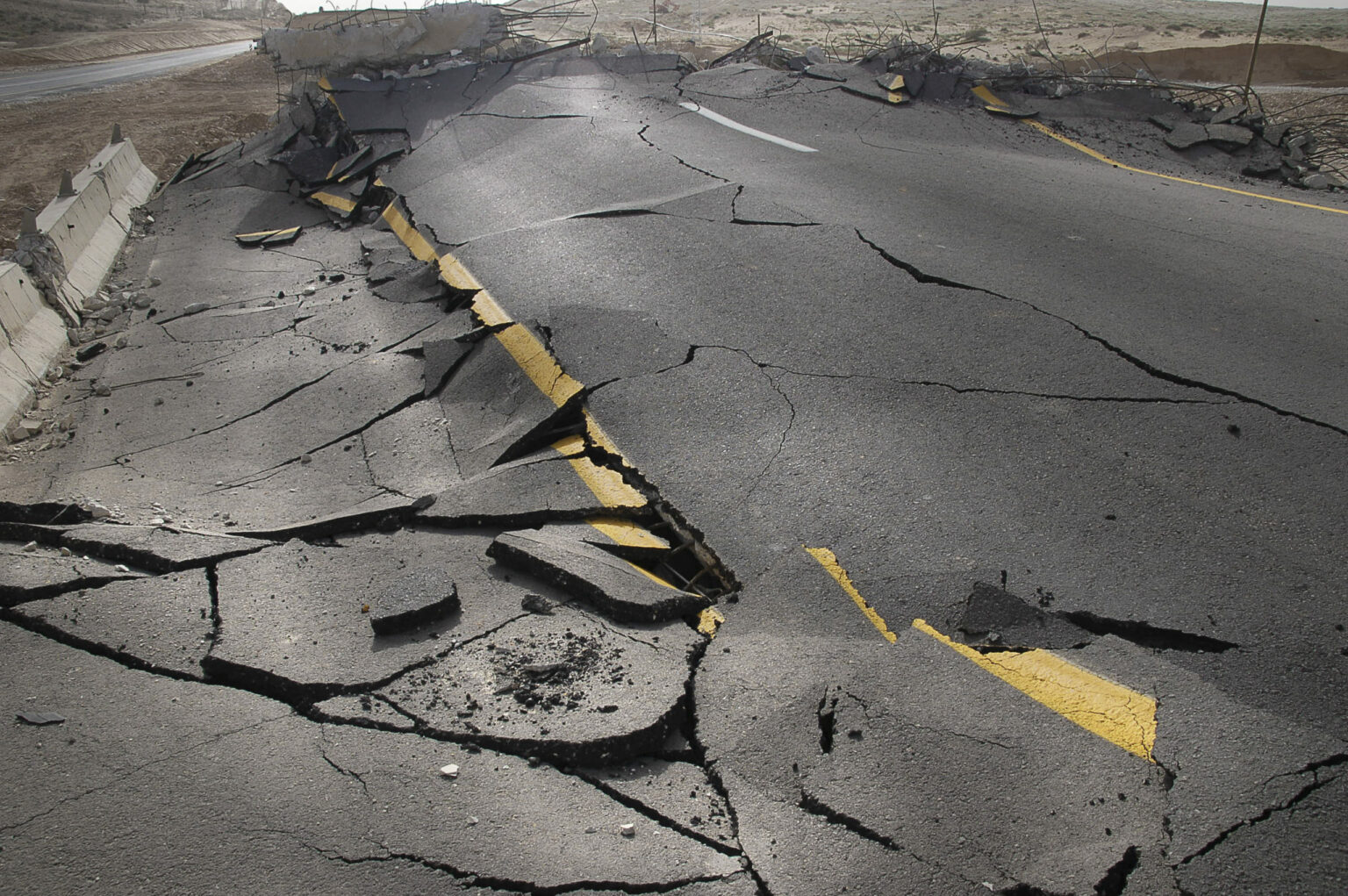 The Metropolitan government has released a report which as revised down the estimated number of people who would die in the event of a major earthquake in Tokyo by 30% to 6,100.

The report by a panel of earthquake experts attributed the reduction of around 3,500 people as a result of advances in the quake-resistance of buildings and the greater use of non-combustible materials in their construction.

The pane concluded that the largest death toll of up to 6,148 would result if a quake with a magnitude of 7.3 originated in the southern part of central Tokyo, after it simulated significant earthquakes with different epicenters for the latest damage projection.

Of the estimated deaths, 3,209 would be caused by collapsed buildings and 2,482 by fires, the report said.

“Although the number of deaths has been reduced, losses of as many as 6,000 people must not be allowed to happen,” Naoshi Hirata, commented Head of the panel and professor emeritus at the University of Tokyo. “It is necessary to steadily advance measures.”