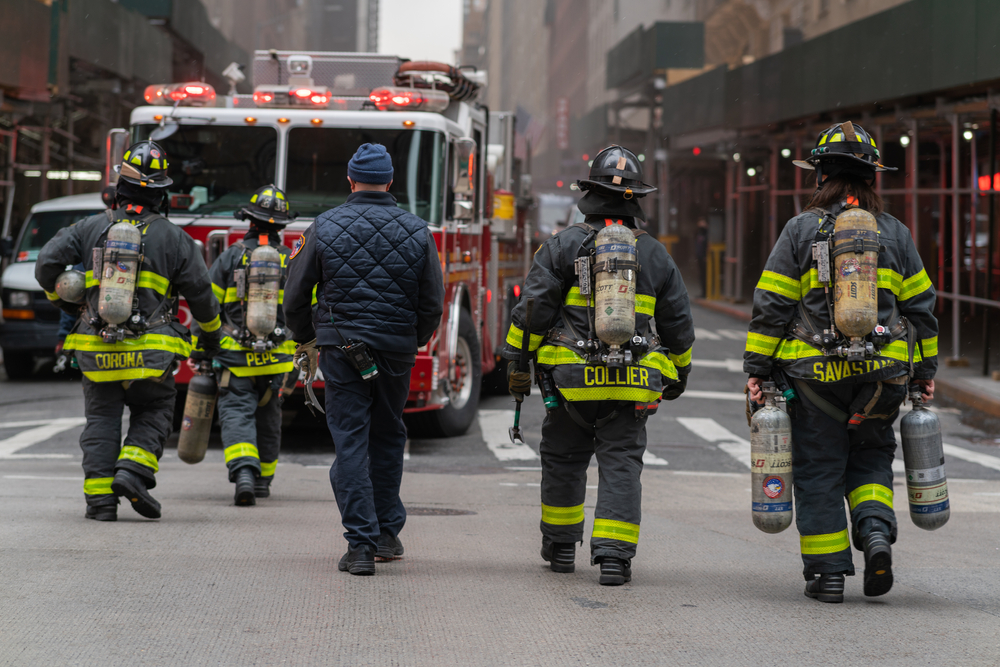 In a message sent to all members of the Uniformed Firefighters Association, the Union said that the parade has come too soon as the pandemic is not over.

Earlier this week it was also announced that members of the FDNY EMS will also boycott the parade on the back of a dispute over pay, unless they are already on duty. The parade has been organised by New York City Mayor Bill de Blasio, but Uniformed EMS Officers Union head Vincent Variale has said that the Mayor is disrespecting workers and using them for “a public relations photo opportunity.”

Much of the dispute centers around low pay, poor protection during COVID and a lack of contracts over the last three years.