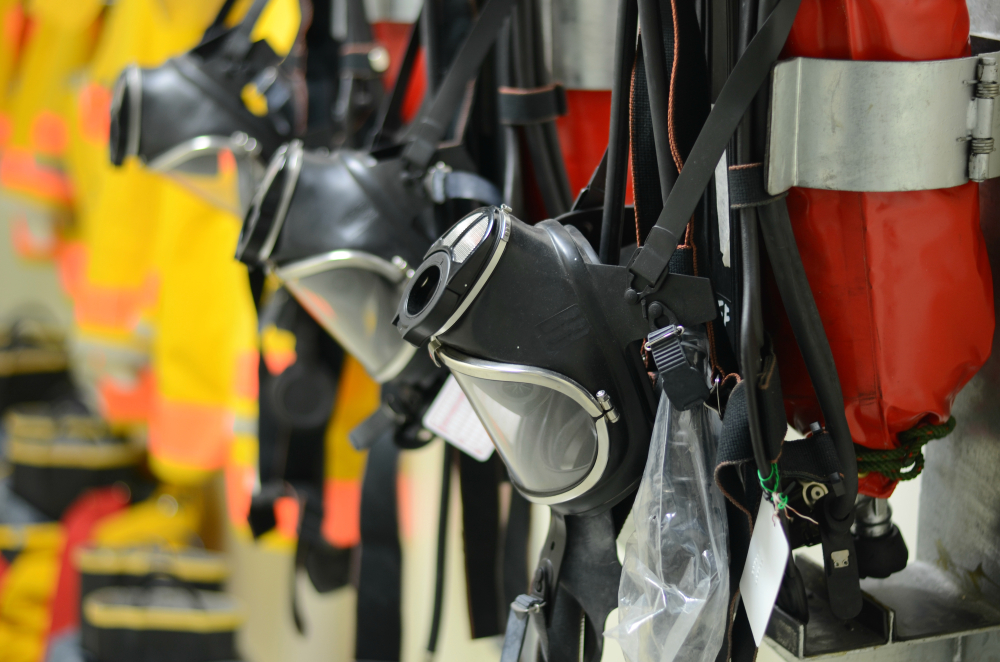 The Fire Brigades Union (FBU) has reported two fire and rescue services to the Health and Safety Executive (HSE), and identified several others in relation to bringing in policy which would see firefighters sent into fires with their breathing equipment turned off, in a newly published letter.

The policy change involves instructing firefighters to go beyond the point of safe air with their breathing equipment turned off in high-rise building fires which the union say breaks health and safety law. The policy had previously been struck down in London by the fire service’s health and safety advisory panel due to being unsafe.

The letter calls for the HSE to “investigate our complaint and use its statutory powers to bring an end” to this policy. Hampshire & Isle of Wight and Dorset & Wiltshire fire and rescue services have both brought in the change.

Riccardo la Torre, Fire Brigades Union national officer, said: “This procedure is unsafe, unlawful and unprofessional, and puts firefighters and the public at greater risk. It tears up half a century of health and safety law, best practice guidance, manufacturers’ instructions, and firefighter training. It will not make living and working in high rise buildings safer or tackle the wider crisis in building safety. It simply puts firefighters and residents at greater risk.

“Those chiefs imposing this policy have worked harder to take the breathing masks off of firefighters’ faces than they have to get flammable cladding off of people’s homes. It is scarcely believable that the recent fire and rescue white paper appears to propose giving fire and rescue chiefs more power over decisions such as these, and reducing workers’ voices. Some fire and rescue chiefs simply cannot be trusted to get vital decisions like these right.

“The policy aims to push firefighters beyond the duration of a breathing set, let’s be clear that means placing firefighters beyond the point of rescue if they become injured or trapped. Fire Bosses would do well to remember that the safety procedures they are ripping up exist for a reason, they were borne from the death and injury of firefighters. The NFCC and local fire services need to do the right thing and turn their backs on this policy.

“Following the IARC categorisation of the profession as class 1 carcinogenic, the highest level of certainty, it’s nothing less than scandalous that the NFCC continue with attempts to remove the very PPE that helps protect firefighters from that risk. Firefighters aren’t cannon fodder and don’t deserve to be treated as such”.

The Fire Brigades Union, which represents firefighters across the UK, said the policy is dangerous because: