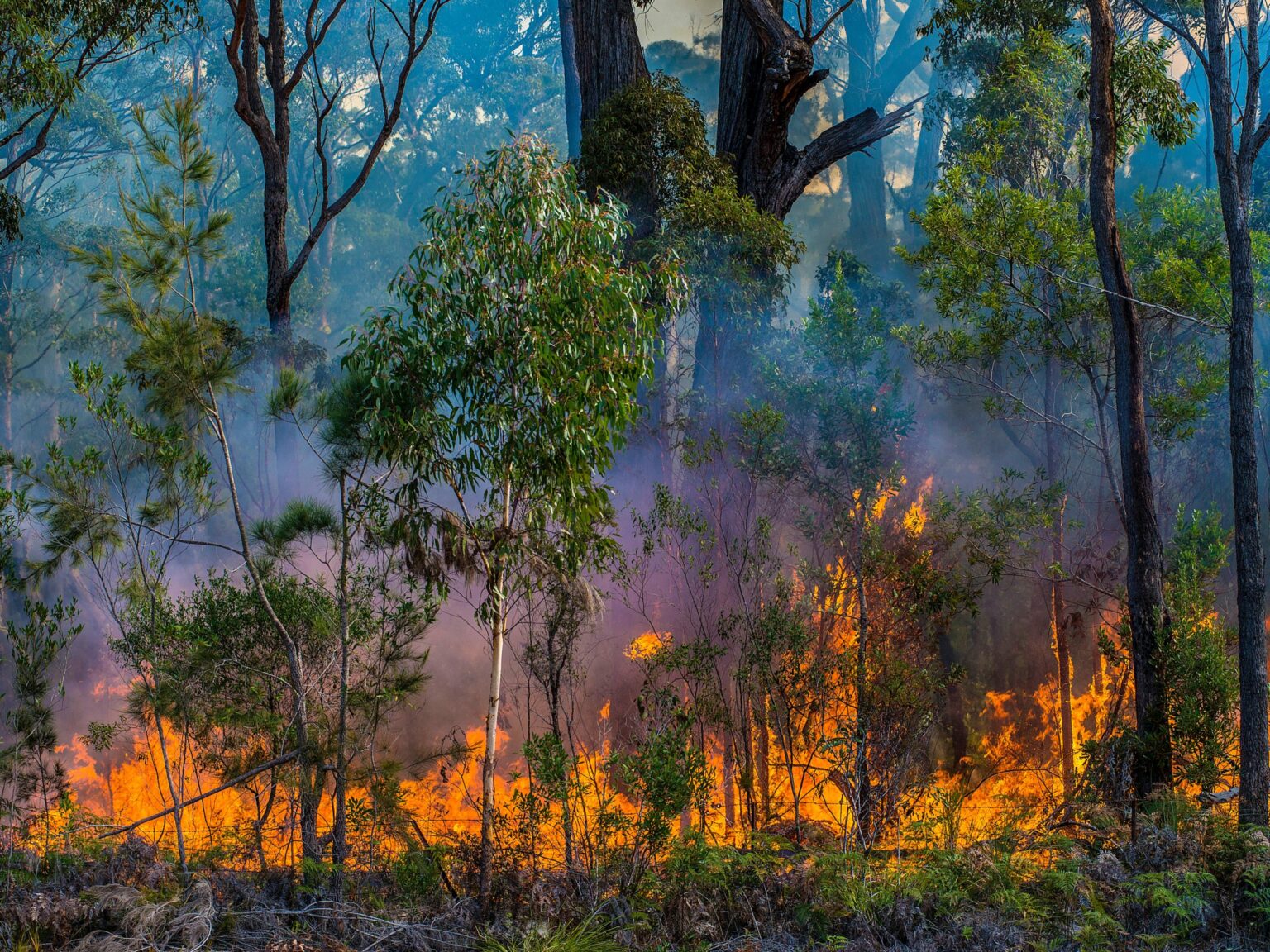 A wildfire in the Gaacidh forest in the eastern Sanaag region of Somaliland in Somalia has broken out from an undetermined cause, according to official reports. The fire in the forest which is home to unique trees and dozens of fauna started two days ago near the Daalo mountain and has not been contained. No casualties have been reported, according to officials.

Special Presidential Envoy for Drought Response for Somalia, Abdirahman Abdishakur, wrote on Twitter that the fire “is deadly both to the environment and the animals. Sanaag mountains are known for their variety and rare trees that are not found (anywhere else in) the rest of the country. Somalia is currently under serious threat from global climate change and deforestation. We must all, the administration and the public take action to control and extinguish fires to save the environment, animals and people.”

Gaacidh village chairman Salad Salah Mohamed told state-run television that the fire started on Sunday at 5:00 pm, and that the village has been on high alert since Sunday. He said: “Storms are present in the summer. A fire alarm has been transmitted to the government authorities but the fire still exists.”

Somali environmentalist, botanist and author Ahmed Ibrahim Awale said the forest: “Is the best preserved Juniperus procera-Dracaena schizantha mixed woodland in the Horn of Africa and it well deserves to be declared a World Heritage Natural Site.”

The spread of the fire is accelerated by strong winds and dry vegetation. The cause is yet to be determined but climatic conditions are said to play a major role in the spread of the blaze that is growing daily.