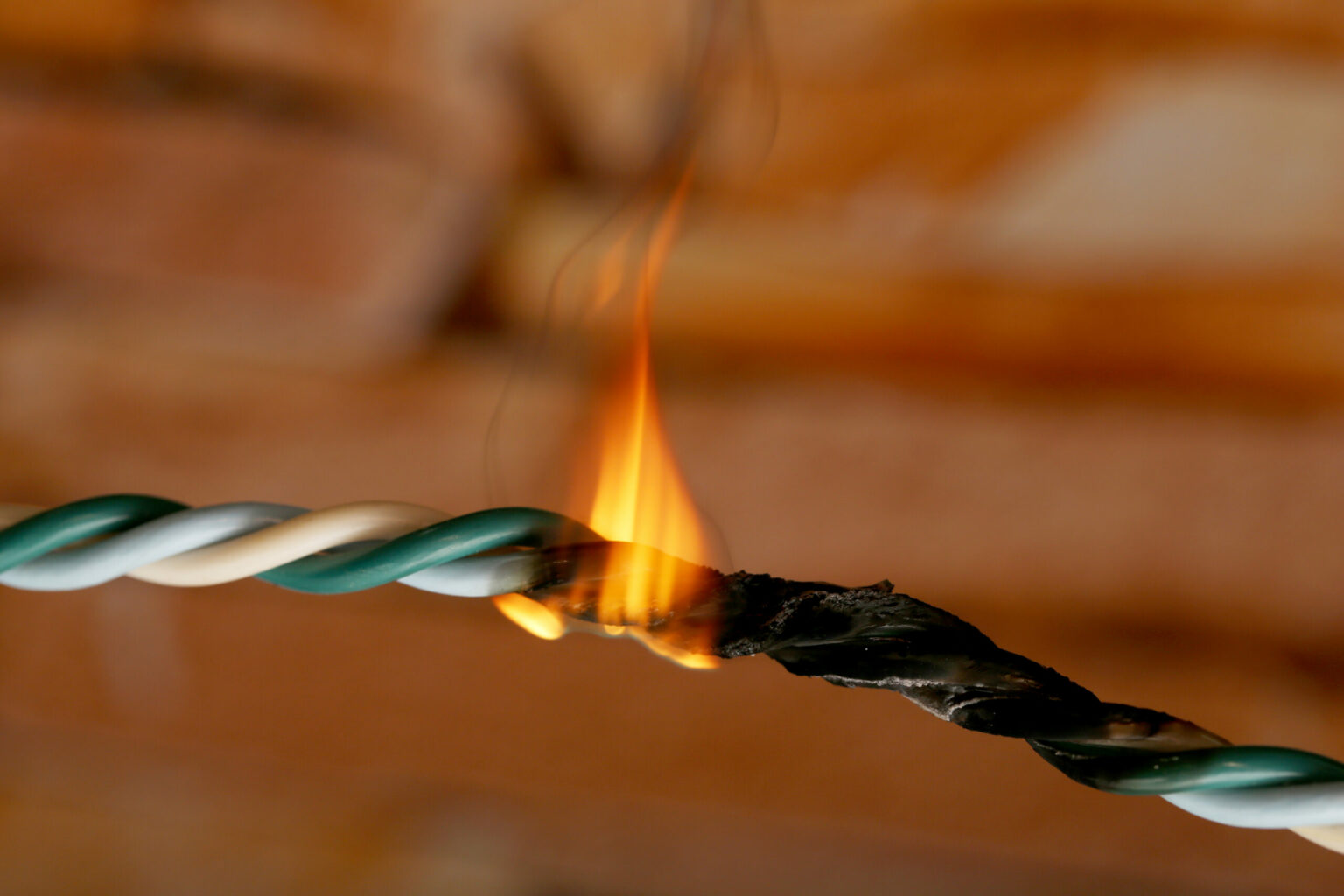 An electrical fire which swept through an Egyptian Coptic Christian church during Mass on Sunday, caused a stampede has killed at least 41 people, most of them children, according to reports.

The blaze, which began just before 9am in the Abu Sifin church in the city of Giza, broke out during a gathering of around 1,000 people. The fire blocked an entrance to the building which caused a stampede.

In a statement, the Interior Ministry said a forensic examination showed that the fire began in the second floor air conditioning as a result of an electrical malfunction.

Two officers and three members of the civil defence are among the dead.

Yasir Munir, a worshipper who was present for the fire, said: “People were gathering on the third and fourth floor, and we saw smoke coming from the second floor. People rushed to go down the stairs and started falling on top of each other.”

Egyptian President Abdel Fattah al-Sisi said in a tweet: “I offer my sincere condolences to the families of the innocent victims that have passed on to be with their Lord in one of his houses of worship.”