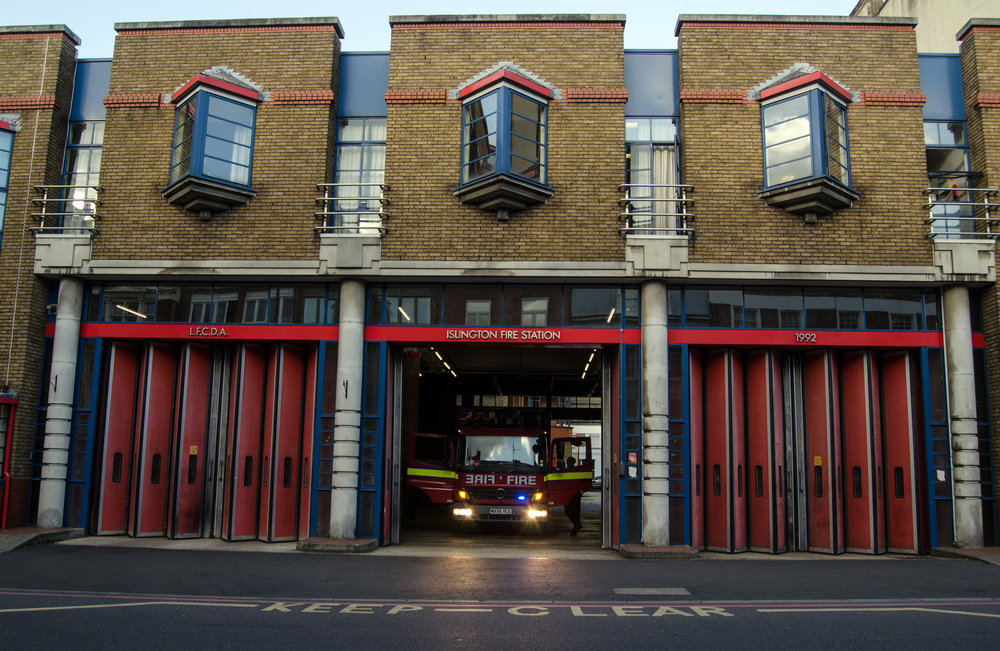 The decision to appoint a new Vice President came after Andy Noble, who has announced his decision to retire in June, chose not to stand in the election.

On being appointed, Ben Selby said: “It’s a great honour to be elected as the next Vice president of our great union. Branches across every one of our 12 regions nominated me, something I won’t forget. Thank you so much.

“It appears that our national employers have given up the defence of the National Joint Council. Attacks on our terms and conditions are coming very soon, pushed by a number of Chief Officers and by central government. The FBU has a proud history of fighting to protect and improve our conditions. We will need to do that again.

“I’m privileged to have been elected as the next Vice President but I’m clear that our job now is unite and build a campaign to ensure the fire service and our conditions are protected and improved upon, and to ensure there is a professional fire service for future generations.”

Ben brings a wealth of experience to his new role at the FBU, having served as a firefighter for 18 years. He has also held several positions within the FBU, including brigade chair, brigade secretary, regional vice chair and regional secretary.