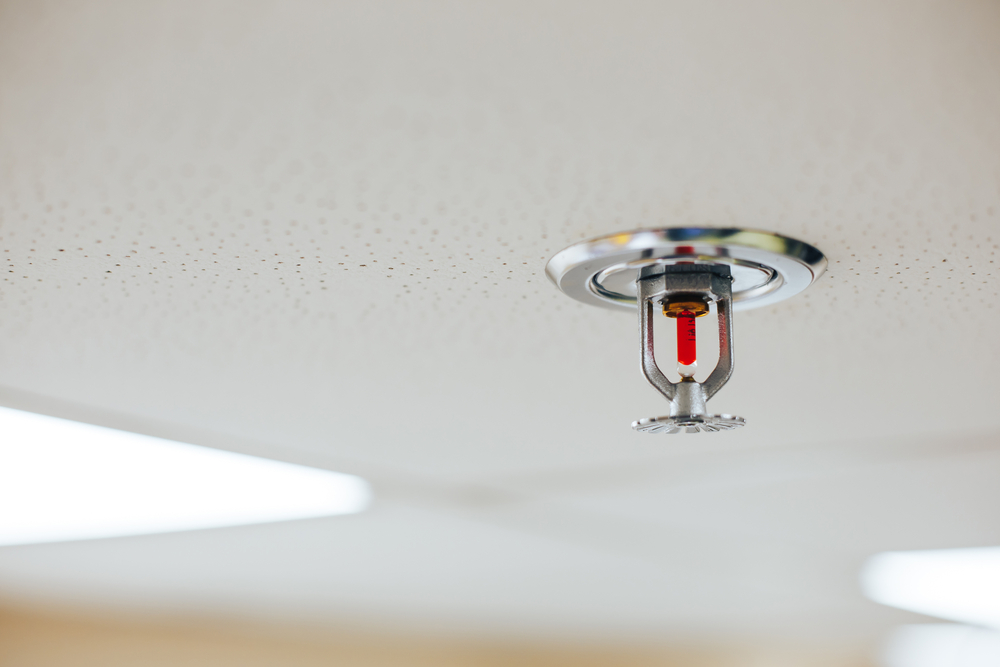 The global fire testing market has been projected to reach an estimated value of US$13 billion by 2032, almost doubling from US$ 7.1 billion in 2022, rising steadily at a CAGR (compound annual growth rate) of 5.9% during the forecast period.

As the number of deaths and property losses has increased, public awareness of fire safety measures has moved the fire testing market share forward, with the adoption of fire safety systems is becoming more common in countries with limited infrastructure development resources.

The Covid-19 pandemic saw a negative impact on the fire testing market size in the first quarters of 2020, with new fire testing equipment is being installed in fewer industrial and commercial applications. However, as spending on new construction activities rises, this alongside the replacement of old fire alarms, sprinklers, and detectors are likely to fuel the overall demand for fire testing systems in the coming years.

High installation and maintenance costs are expected to limit the growth of the fire testing market share, however.

In the global fire testing industry, Asia Pacific has the highest growth potential, with a CAGR of 6.2%. The growth of the fire testing market is being driven by rapid industrialization and urbanization in developing nations such as China and India.