Prepare for transition to a fluorine-free future 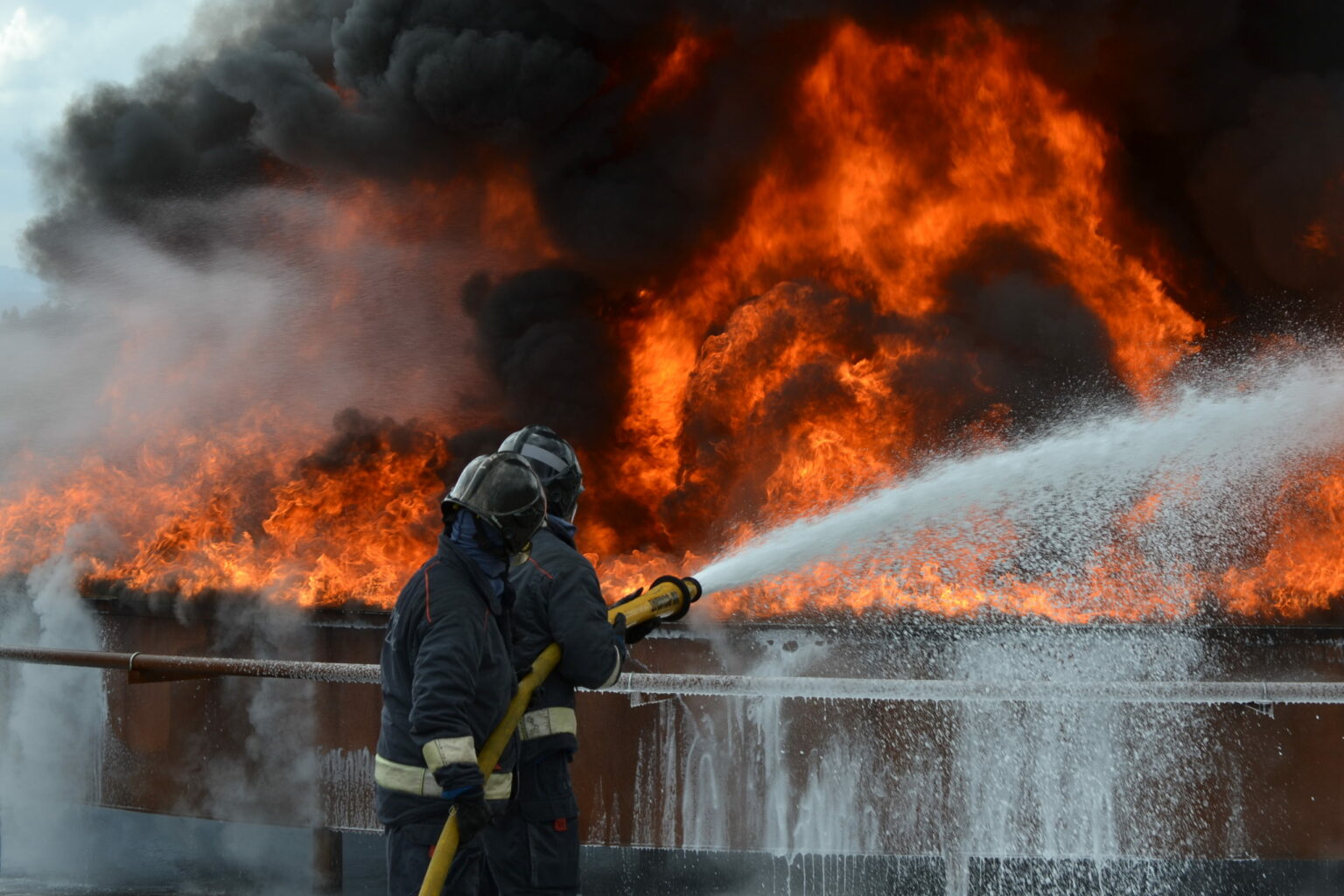 The industry has been eager to find alternative options to synthetic Aqueous Film Forming Foams (AFFF) and Alcohol-Resistant Aqueous Film Forming Foam (AR-AFFF), which contain perfluoroalkyl and/or polyfluoroalkyl substances (PFAS) to comply with newer environmental regulations, but fluorine-free firefighting foams (FFF) simply have not been able to meet the performance level of AFFF and AR-AFFF in certain fire situations, so making a complete transition has not been possible up to this point. But, that’s changing. At Perimeter Solutions, we compared fluorine-free foam to AFFF in testing conducted in 2016 and then again in 2021, and the results show that FFF is quickly closing the performance gap.

In 2016, we were curious to find out what the limitations were, if any, with FFF compared to AFFF, so we put FFF to the test.

At the time of testing, we felt that the ideal situation would be that FFF would show the same performance and properties of AFFF, but the testing didn’t bear that out. We tested five different AFFF products and compared them with five different FFF products (from six manufacturers). Three of the FFF products were 3×6, one was 3×3, and a fifth was a 3% type (non-AR). Meanwhile, three of the AFFF products tested were 3×3 and two were 3×6. Selection was based on the technology that was available from the selected manufacturers at the time of testing.

Not one FFF was successful in extinguishing a fire started by Jet A1 fuel, and only three were successful on heptane

Not one FFF was successful in extinguishing a fire started by Jet A1 fuel, and only three were successful on heptane (one of which was late in dousing the fire). Results on gasoline were a little more encouraging for the FFF entries. Two of the manufacturers’ products were able to control fires started by gasoline. Again, all of the AFFF products successfully controlled the flames, and three of the AFFF varieties easily outperformed the two fluorine-free foams that could actually contain the flames.

In 2016, FFF compared favorably to AFFF when considering viscosity. The five fluorine-free foams tested had 35% higher viscosity than the AFFF varieties, on average. Higher viscosity increases the stability of the foam, slowing drainage time, which improves extinguishment time.

The tests concluded that FFF were not nearly as effective as AFFF in controlling or extinguishing certain types of fires.

Earlier this year, we put FFF to the test again to determine whether five years of technological advancements helped the foam to catch up with AFFF. This time around, we were able to put four 3×3 versions of FFF to the test. The results were promising.

Regarding fire control performance, we witnessed dramatic improvement over the last five years. Recall in 2016 that not one FFF could extinguish flames started by Jet A1 fuel. In 2021, all four FFF tested successfully extinguished the flames. Meanwhile, only two FFF could extinguish fires started by gasoline in 2016—but again—all four FFF tested in 2021 put the fire out. What is more, the control time reduced significantly for both gasoline and Jet A1 fires, and based on the gains made since 2016, the performance of FFF should be equivalent with AFFF in short order and could potentially surpass it.

Looking at viscosity, in some cases manufacturers have brought 3×3 products to market with lower viscosities than there were in their 3×6 counterparts from five years ago. This has led to reduced use on polar solvents and dramatically lowered costs, while improving handling and use.

The results of the more recent round of testing demonstrate the progress fluorine-free has made, and why it continues to gain wider acceptance

The results of the more recent round of testing demonstrate the progress fluorine-free has made, and why it continues to gain wider acceptance. In addition to California’s Senate Bill calling for the state to transition to fluorine-free foam , Heathrow, Copenhagen, Schiphol airports in Europe have transitioned to FFF along with 27 major airports across Australia and most airports in New Zealand. At Perimeter Solutions, we have helped numerous airports transition to FFF, including Schiphol Airport in Amsterdam, Copenhagen Billy Bishop City Airport in Toronto and Lehigh Valley Airport in Pennsylvania (USA).

New rules and regulations are being introduced around the world that are moving the industry toward greater use of fluorine-free foams. As our testing demonstrated, there is still room for growth, but FFF was able to catch up with AFFF over the past five years.

As a case in point, we just introduced SOLBERG® AVIGARD™ 3B and 6B for the aviation market, and SOLBERG® VERSAGARD™ AS-100 for oil & gas and general firefighting applications. The latter is a 3×3 fluorine-free foam concentrate that contains no intentionally added PFAS chemicals and is designed for extinguishing and securing both Class B and deep-seated Class A fires. We will continue to invest to advance fluorine-free foams and introduce new solutions as the industry gets closer to fully transitioning away from AFFF and AR-AFFF solutions.