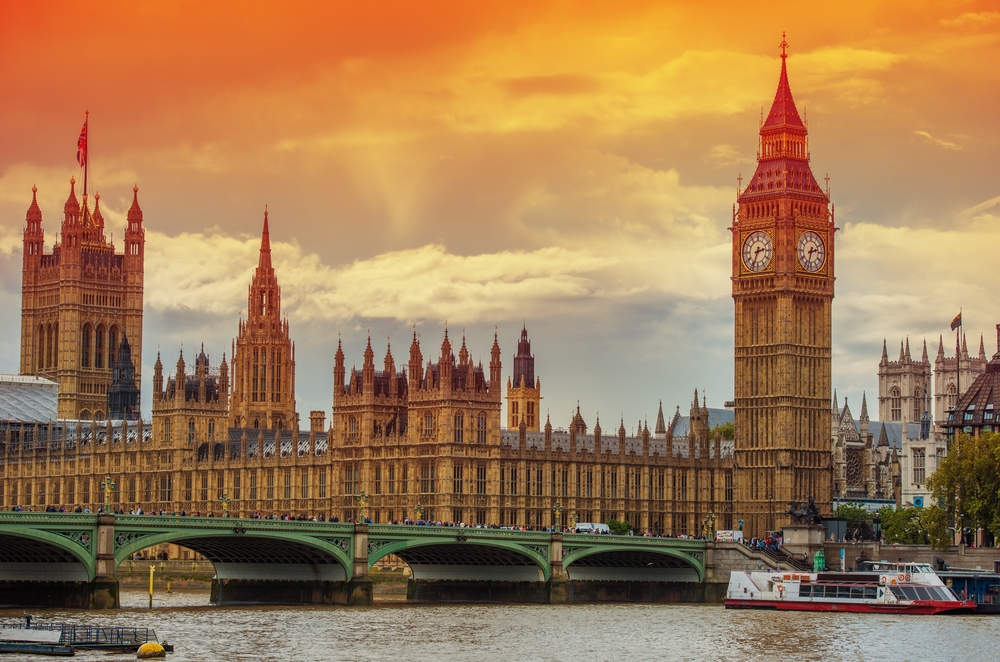 A move to stop leaseholders and tenants from paying for fire safety costs has been blocked by MP’s.

Under the proposal, which was voted down on Monday night, the Government would be responsible for fire safety costs and would be able to recover them from property developers.

The Lords amendment has caused division within the Government, with many Conservative members in favour of protecting tenants from safety costs.

Conservative MP Royston Smith has strongly backed the proposal and following the vote he said: “Imagine for one moment you’re trapped in a flat you’ve been told is unsafe. Night after night you go to bed with the fear of fire. You can’t sell your flat because it’s worthless. If this Bill becomes law we will be abandoning hundreds of thousands of innocent people and I’m not going to have that on my conscience”.

Despite being voted down, the Government have put funds towards the removal of unsafe cladding. In February they pledged £3.5bn in a bid to “end the cladding scandal in a way that is fair and generous to leaseholders.”