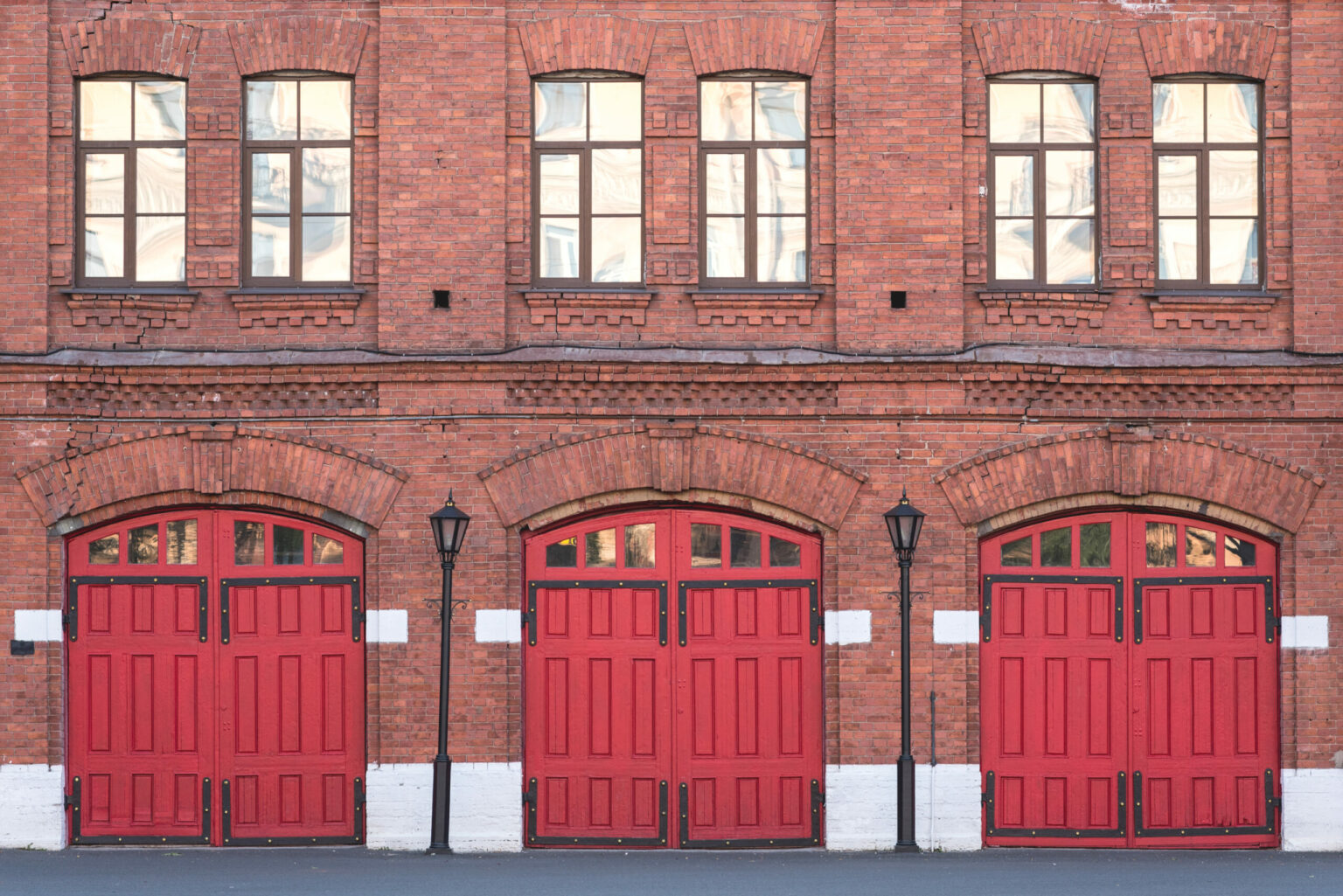 A judge has allowed construction of a new firehouse in Wildwood to move forward following a year long delay.

Resident William Ballard sold more than an acre of land to allow for the new firehouse along Wild Horse Creek Road to be built, but construction was held up after Wildwood’s mayor said the fire district did not include the city in finding land for the new facility or securing needed permits.

“We spent this last year, really with nothing happening because of Monarch’s position that it didn’t have to do anything the city asked it to do, and it essentially ignored us,” Wildwood Mayor Jim Bowlin said in August. “Then the judge said they can’t do that.”

Mayor Bowlin’s big concern with the location of the new firehouse came from a recent traffic study, which showed response times could increase by about ten seconds.

Bowlin said: “Our residents expect their mayor and their council to look after their safety and to protect them. That’s exactly what we’ve done in this case and we will continue to do that not only in this case but any other similar case that comes before us.”

That’s behind us now,” said Assistant Chief Crews. “Now it’s time to move forward and build a fire station voters voted for and give them that protection that they deserve.”

Crews added: “We’re ready to go and obviously there was a timeline that we wanted to try to establish. We still believe we’re gonna be well within that time.”